**There are only a few articles in Sw-Eden.NET under Creative Commons licenses. Please feel free to share this article without any credit.

As many Red Shirt people misunderstood that the soldier had killed some of them, but that is not true. The group of people who killed the soldier was Red-Shirt-based black-suit people.

Now Thailand is in flood crisis, the soldier is the only hope of Thai people. Chakatandok Kitaniper, a middle class Thai posted this photo on his Facebook.

The administrator team has reviewed this post and we replaced the original image with unrelated images. 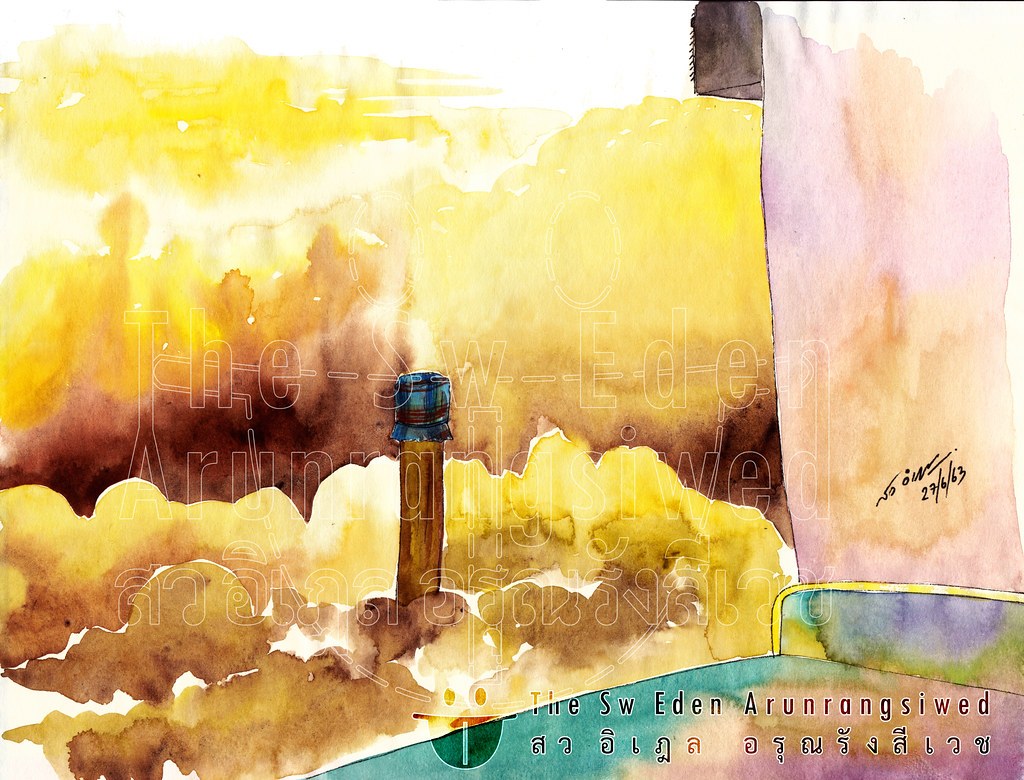 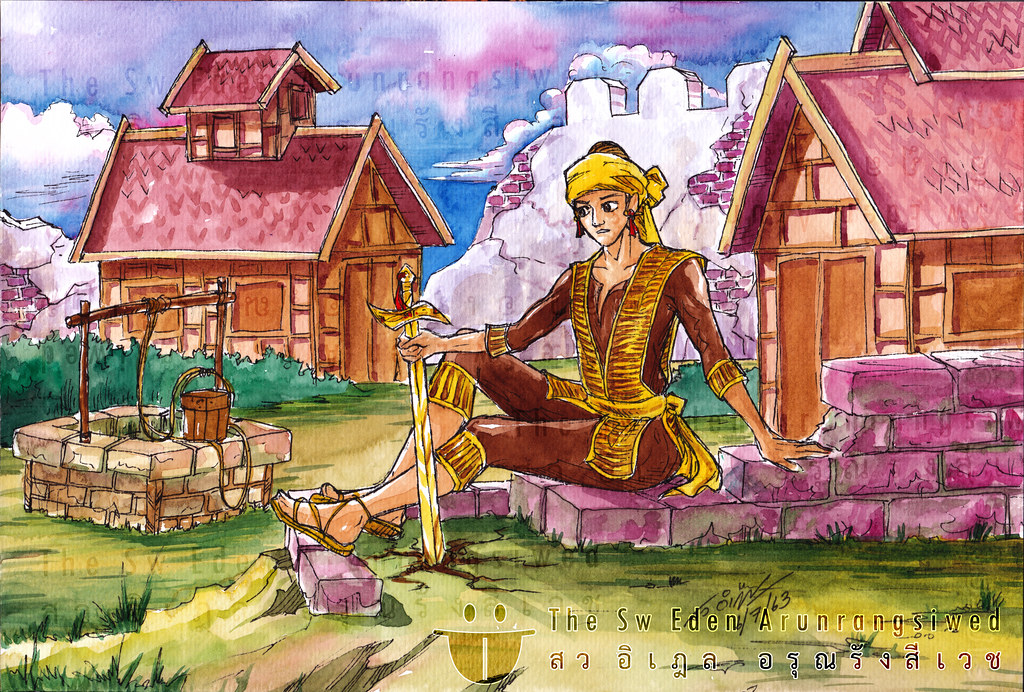