Why is Yingluck Shinawatra Government the Liar? 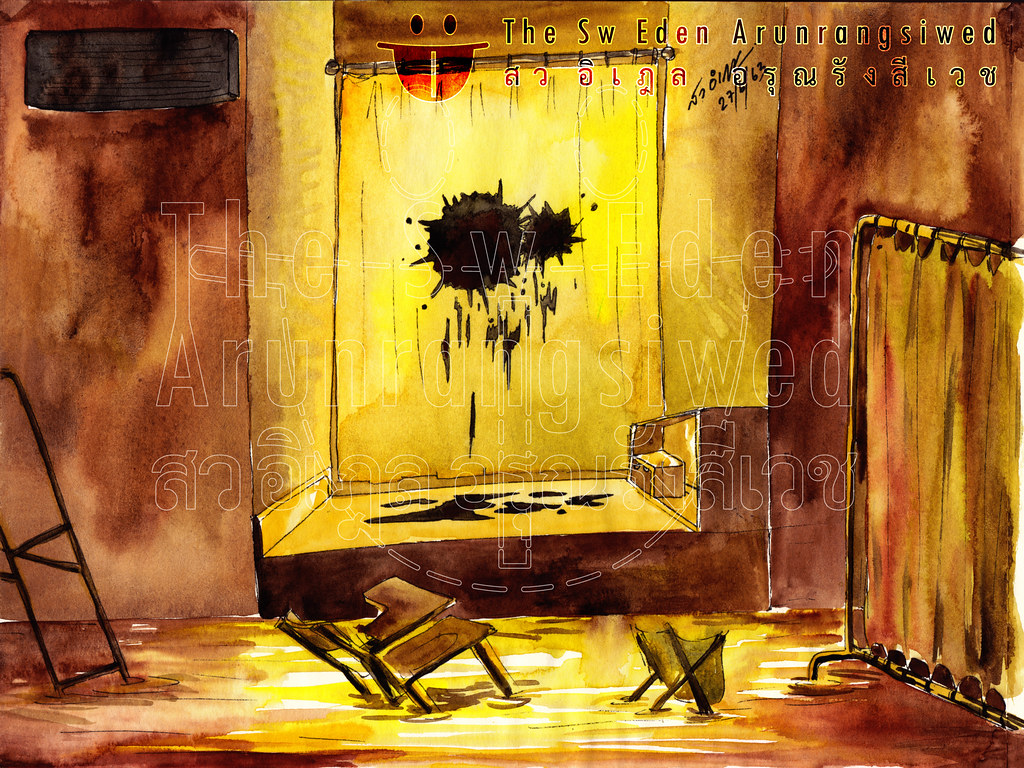 According to the photo from Facebook, posted by Pramoth Sachchawattana, Thailand is not in flood crisis. If you could read Thai language, you will be able to read the words on the poster behind three monks.

It is the advertisement of Pheu Thai Party party before 2011 election. It said, “Goodbye the Flood and the Drought, We will have the water management system around the country, and we will build the wall to protect Bangkok and Urban area.”

Some people elected Number 1 for Pheu Thai Party, only because they did not need the flood, but now it is worse than all other previous years.

In fact, before the election, Sukhumbhand Paribatra, Governor of Bangkok did make the wall to protect Bangkok, but the advertisement poster of Pheu Thai Party confuses Bangkoker that they were the one who make it.

Anyway, you can read this article, “Department of Irrigation and Thai Government are the major problem of the flood disaster” It tells you how the water goes into Bangkok, but not other side provinces.