Flood Flood Flood Seems it’s flooded everywhere. Absorbing more and more news on floods have plunged me to the darkness of Democracy itself. It wasn’t come as a surprise when I first heard about floods in Thailand. It happened every year in the 25 years of my life. The only difference this one made is that it seems to last for months and hopefully not forever. Why? Oh well, i thought the natural disaster has taken its toll once again. But hang on there, I was searching for similar severe situations in our neighbouring countries why wasn’t it there on the world news anymore, why? Seems it all ended anywhere else…

Searching for answering my curiousity, I’ve come to realise and admit that nature is not the only pivotal force. As we all Thais must admit about our wrong-doing towards utilisation of land, forest and water, the other thing is still being left untouched from the the majority, the government they elected. With the vast majority of voters for the party, winning sharply by over 50% of the total votes. People were cheering loudly for the so-called ‘democracy’. I, on the other hand, only did what I could and accepted the results. The only light I saw into this was the fact that female now has some part to play in national Thai politics though only as a dummy of the males behind the scenes, but something is better than none.

Having said that I only have wished for the national reconcilation through the female figure as a leader. Only a couple of months passed however, the so called democracy has embarked on its hidden power. The yearly natural disaster has again arrived but was this too tricky to handle than years before when the rainfall was amounting only to that once seen in 1995, of course not!

With some wit and leadership in the government and of course the dummy PM we would have this problem sorted, managed and solved soon before it could have caused such a national crisis like it is right now. Well, not only they failed to do so, they themselves might play big part causing the crisis. According to some news report, it’s the fact that this government did not allow the lowering of water in the main dams before the monsoon arrived due to some ugly political reasons behind. Plus the political games played by some more experienced figures to protect their main voting areas from floods regardless of the more serious concerns in other parts of the country. These along with the team lacking experience in the power control itself let alone in flood and water management, Thailand is slowely sinking down the drain. This has obviously proved however of what the elected Gov’t are not capable of and probably never will be. Strikingly enough, amidst such hard time, instead of concentrating on fighting over floods, they have instead secretly passed the controversial Casino Act which goes against the tradition and image of Buddhistic Thailand at all the odds. 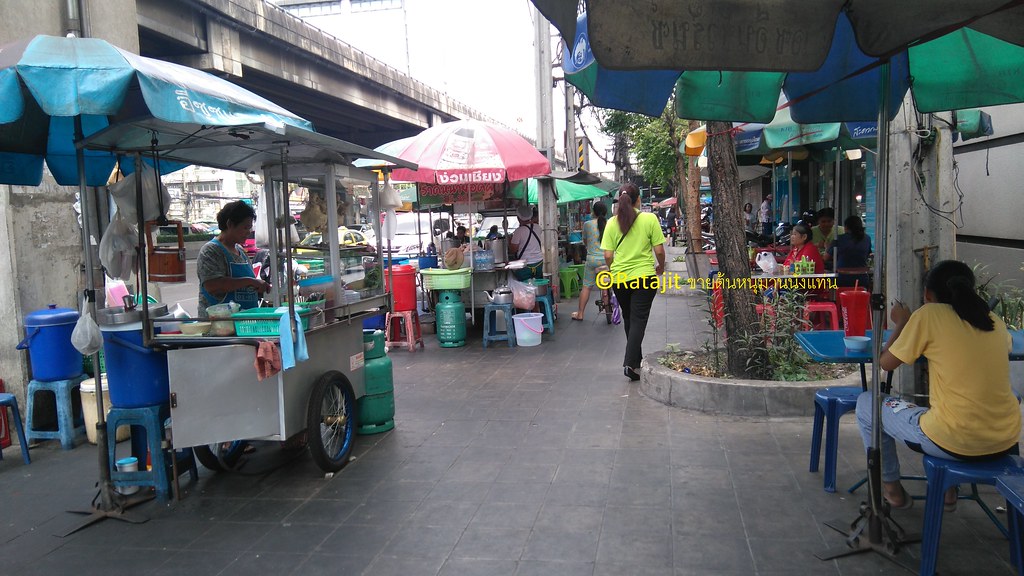 The dim light that once shed on has now completely blackened. What remain is not only the trace of flood in and around my house but the bitter sweetness of democracy itself. I could only wish the vast majority has learned it this time, even for little is better than none.

One response to “Bittersweet Democracy in Thailand”