I finished my high school from Thailand, my hometown, and then finished the higher degrees from The United States and Australia. I think I may miss some evolution of the university students in Thailand. I mean, I have never felt the moment of transformation from students in my time (early 2000s) until the students in late 2010s. It is a kind of, I suddenly met students in another generation.

I became a teacher in a large university in Thailand. The first year of my job, my students were probably nice. They are still the ones I love right now. However, later students got worse. It is not about their knowledge and skills, but it is about their higher level of aggressiveness and impoliteness.

Many people in Thailand believe that graduated students from the United States are this type, aggressive and impolite. However, I have never experienced that kind of thing to myself and also my friends in colleges. We said, hello/hi, to our professors and talked to them politely. We did not speak loud in classroom, although we were loud outside the school. 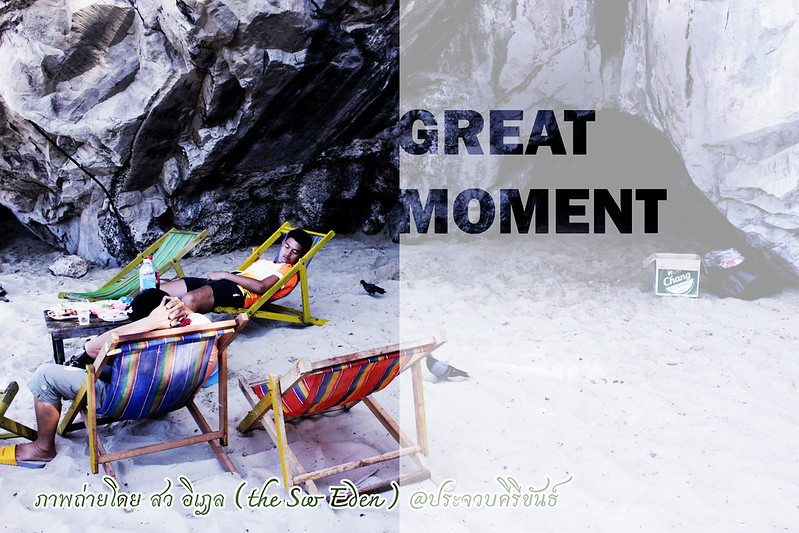 Most of these characteristics are opposite from my students in late 2010s. I mean, the current students in Thailand. About half of them speak to each other loud during class. Many students pretend to not see me when we met outside classroom. They did not say, hi or sawaddee, to me. Some acted impolite and very aggressive, such as shouting at me and throwing stuff in front of me.

I want to make sure that these bad behaviors of students are not only just in my school. Hence, I visited other teachers I know in other schools. They told me the same thing. One of them told me that, in this day, there was no more students who came back to see their teachers after they graduated.

Thailand is not what I think. I think that the university students should have been more polite and less aggressive than those in the United States. I am disappointed. This makes me hate to be their teacher. I want to quit the job. I have spent too much time to push them to their achievement, and then, I got nothing. I am now 31. I am still not the one I want to be. I spend too much life time for others. Should I just stop being a teacher right now? or I just need to cry out? 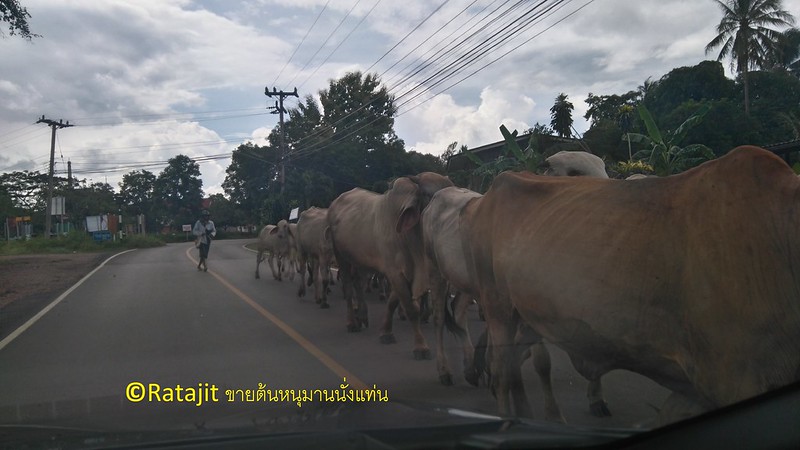