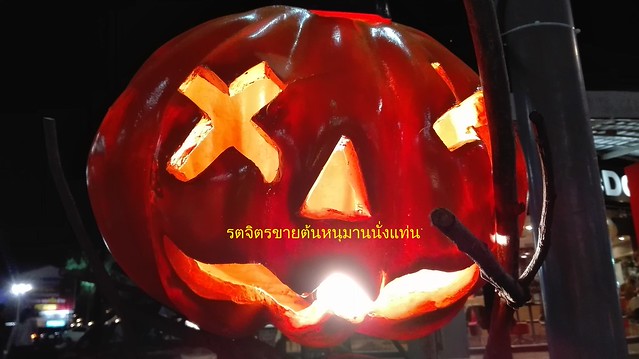 **The movie review of Halloween movie written by Ratajit for the Halloween movie fan-club to read or others who are interested in this movie. Ratajit writes out her opinion from her experience in seeing such movie the entire film series. Therefore, all thought hereunder are Ratajit’s copyright which is not allowed to copy. However, Ratajit allow one who wants to use this article for educational purpose but he or she has to refer source of the article, sw-eden.net and Ratajit name, too.

In Thailand, Halloween movie is always released on every October 31. For the updated series is also released on October 31, 2018. The movie consists of 11 films* but just one film produced by Rob Zombie before the current one was not released in Ratajit’s country, Thailand. By Ratajit’s thought, the reason may be about it is too severe, too violent or is the goriest slasher film compared with other films of Halloween. Moreover, the time this film was released may be not suitable for Thailand’s situation on the same period. 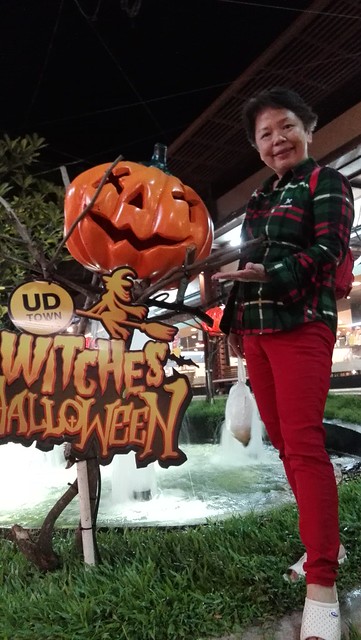 After Ratajit seeing all films except the first film, Ratajit likes the current one because of these following reasons:

1.The heroine is an old woman
In Ratajit’s opinion, the heroine is not only woman but also old too, while the heroes in normal movies are men or young women and even children for sometimes.
2.The family unity
Ratajit see many policemen in Huddersfield try so hard to arrest Michael Myers without success. However, Laurie Strode’s family which are women can finally feat the killer, Michael Myers. This is the power of family unity which are grandmother, mother and niece. 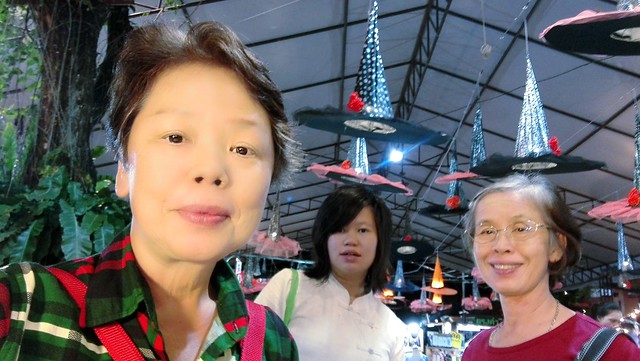 3.Michael Myers face is under the mask as usual
Ratajit thinks that Michael Myers in Halloween 2009 by Rob Zombie always unmasks, while other Halloween films, never. When seeing any film of Halloween, Ratajit hopes to see Michael Myers under his mask. As well, other fan-club people may think like Ratajit. Therefore, when Michael Myers in this new film 2018, is masked as usual, the movie is 100% Halloween.

4.Ratajit’s personal preference of Laurie Strode
Jamie Lee Curtis casts as Laurie Strode like other film of Halloween. She is a professional actress. She is very strong, quick and really careful until the film is really excited. 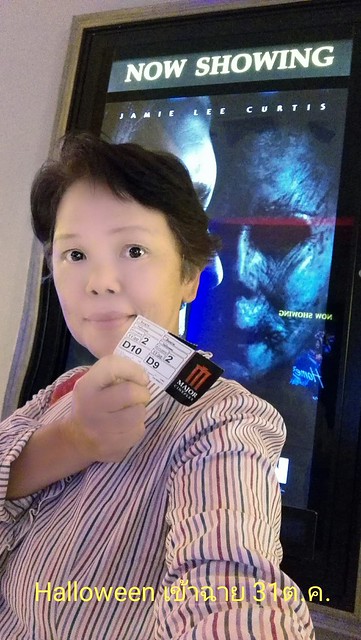 5.Sam Loomis himself is psychosis
Ratajit used to have some bad experience from body check up. A psychiatrist wanted my friend to be psychosis after testing many people and no one are psychosis. This result makes Ratajit feel not okay with psychiatrist occupation. For the Halloween film, the movie plot can support my thought because Sam Loomis, is finally psychosis, himself. Sam Loomis can easily kill the police just to take Michael Myers for next studying. 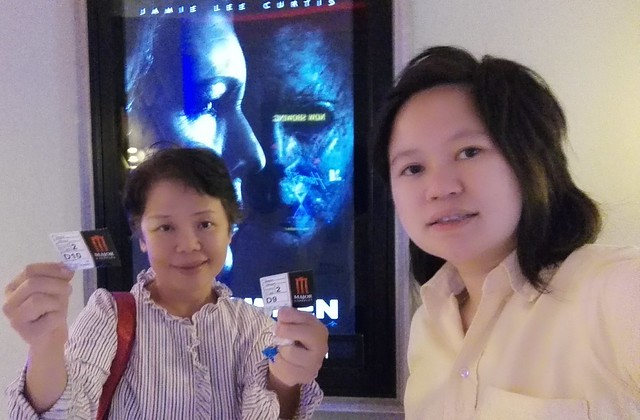