Summarize All 11 films of Halloween

**The summarize all 11 films of Halloween movie written by Ratajit for the Halloween movie fan-club to read or others who are interested in this movie. These is Ratajit’s copyright which is not allowed to copy. However, Ratajit allow one who wants to use this article for educational purpose but he or she has to refer source of the article, sw-eden.net and Ratajit name, too. 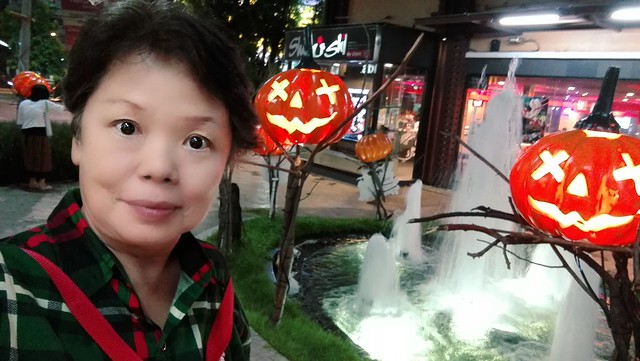 1. 1978 (BE 2521) Halloween
Ratajit has never seen this film although Ratajit tries to find the film even when travelling to USA but not by website. Ratajit knows from other film that Michael Myers kills her teenage-sister.
2. 1981 (BE 2524) Halloween 2
Ratajit watches this film as the first film which makes Ratajit’s inspiration to watch the following film until now.

3. 1982 (BE 2525) Halloween 3
This film is an only film that no Michael Myers is in the film but the story is still influenced the viewers. 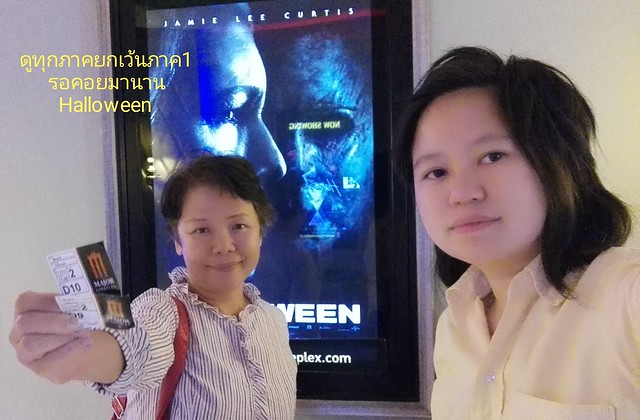 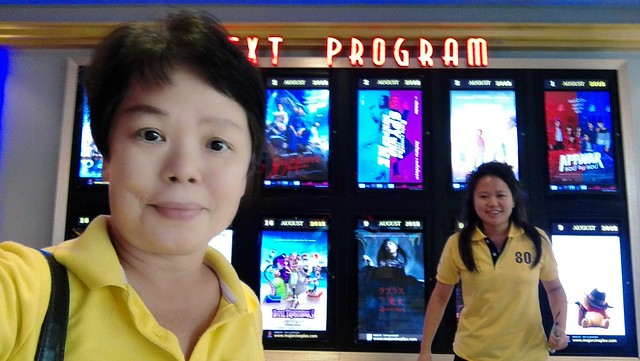 3 responses to “Summarize All 11 films of Halloween”