Your best friend always lies to you. Why?

I got a friend when I went to a graduate school. I, a kind of, liked her, because, with my first judgement, she had a quality that could be my future girlfriend. We were nice to each other. We went shopping together at a few shopping malls we could find in a small town. At that moment, I thought we could get along well.

However, she started being a liar, a very big liar. She missed our appointment twice without initial informing. Both of the times, I kept waiting for her for whole day. We both got the hotspot in our apartment, and also the internet in the devices. When I tried to contact her to ask if she would come or not, she did not provide me any answer. She disappeared from the connection and did not say anything to me. Later, when we meet at the school, she pretended like there was nothing happen.

After that, I felt like, she was not real for me. She had too many reasons to say that everything was not her mistake. It was only because she is the big liar. I felt I was alone for a week and trying to stop myself thinking about her. 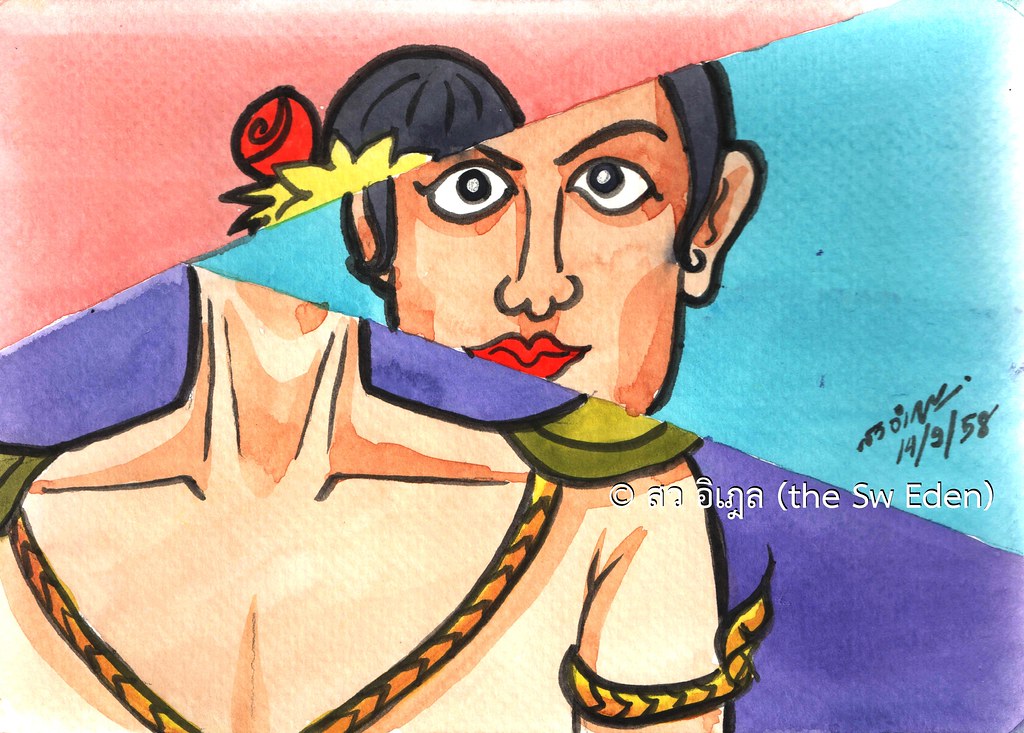 We did not talk to each other about half year. Later, we met again in other school in Thailand. We enrolled in the same class with the same teacher. I made a decision to forgive her and became her friend again. I am a guy with a short memory. I did not feel that I am hurt that much anymore.

Later, I knew from the teacher that she told him a bad thing about me, and it was not the truth. The teacher did not know that she was (again) the liar. I was suddenly angry. I told the truth to the teacher. I dis not know if he would whether believe me or not. He asked me to calm down and forgive her.

Right now, I still have to meet her sometimes at the school. I feel like what I am doing is to pretend to be nice. I will never hurt her in turn by telling a lie. I am not good at that and I do not want to be like that. If she asked me for help, okay, I will help, but that does not mean I forgive or forget everything she has done to me, but it is because I think it is the thing that a normal person should do. I cannot feel like nothing had happened between us.

So, what is the song that I should sing for her? I want to sing some alternative rock or punk. Dear the readers, please name me one song.

One response to “Your best friend always lies to you. Why?”