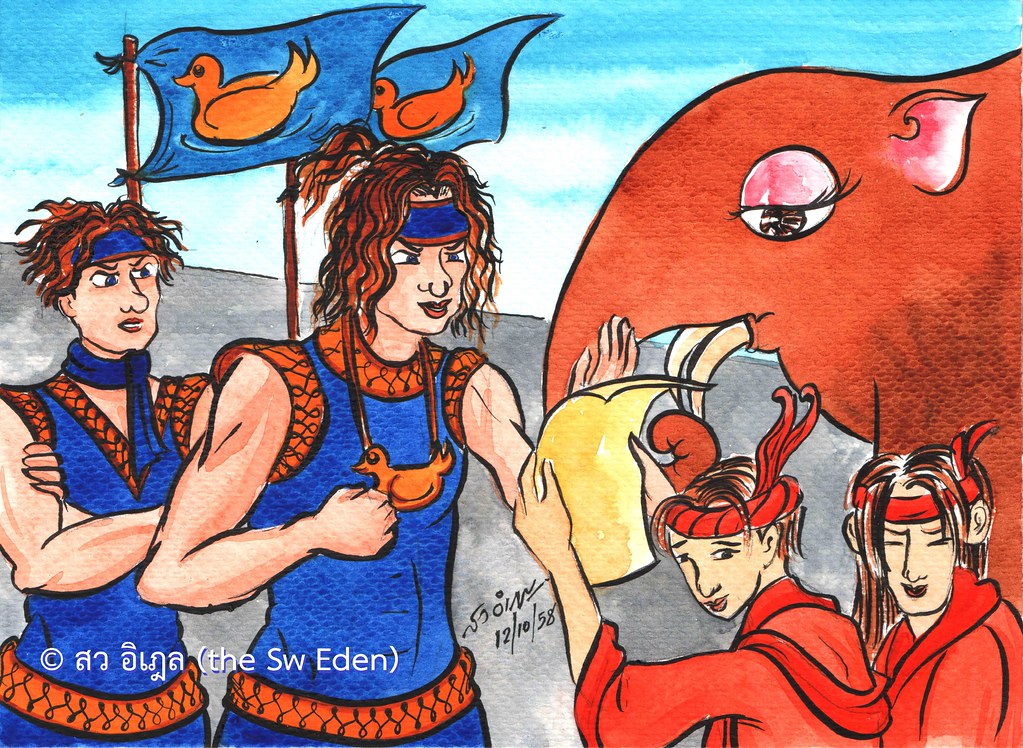 4 responses to “Buddhism, Religion Must Change”