Being Discriminated by Fellows in Architecture School

Cite this journal as: Eden, S. W. (2018). Being Discriminated by Fellows in Architecture School. Retrieved from http://sw-eden.net

Being Discriminated by Fellows in Architecture School

When I was an undergraduate student, I studied Architecture in New York City. Most students in my school are male. Most teachers are male, too. Female students were roughly about 10 percent. More than half could get a better grade than male ones. I was one of them, too.

I think it might be because the different idea and hard working behaviors. Some male professors might feel familiar with the design created by male students, but they rarely saw the idea of female ones. However, I do not know the exact reason why we mostly got a higher score. 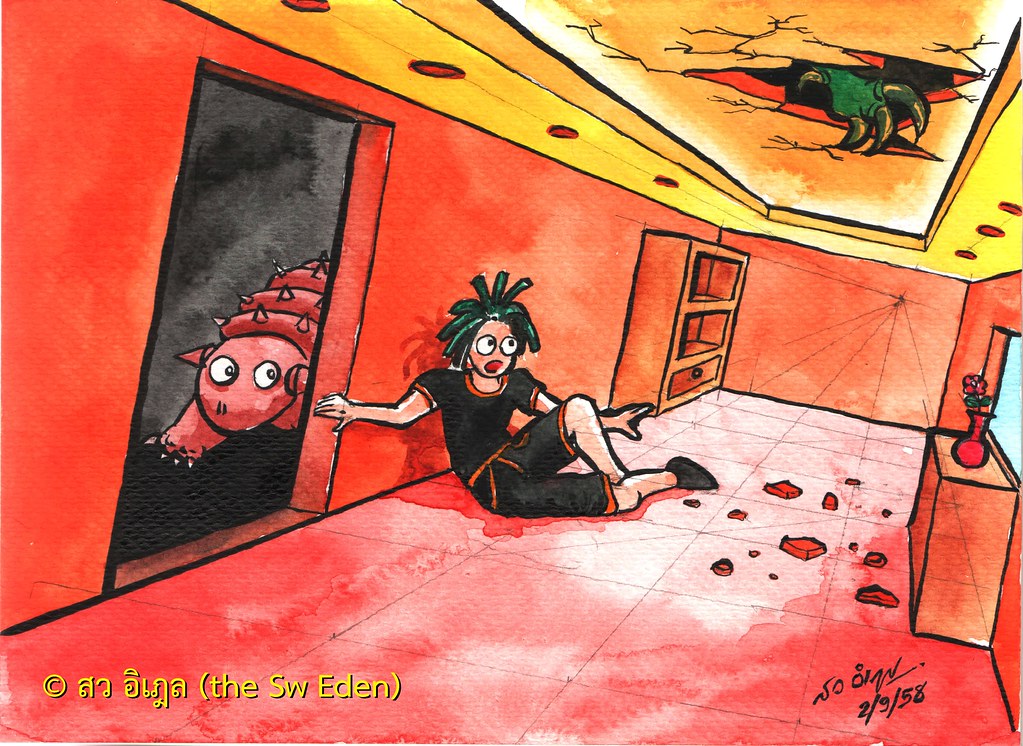 What I know from my own experience at that time is that I was responsible and attended every class. I tried to keep every part of my model explainable. When I want to put some pieces into my model, I have to make sure than I can tell the professors why I did it.

Once, I came to school very early and talked to a male students. He wanted to know my grade of the previous semester. I told him than I got an A. He told me that he got a C. He also added that, “Because you are a girl, you could have that grade.”

I did not think much deeply at that moment, but when I turned to be a feminist and think about that words, I know I was discriminated against. That friend’s word implies that I got an A because of my gender, not my actual ability. Moreover, I would ask why a girl can easily get an A from male professors? If he believed that, it means he discriminated the professors, too. Like, these professors were brainless and classified the quality of work based on students’ gender.

New York is a good place for people who fight for the equality. But, it may not perfectly a great place. Many times, I got this kind of experience, and sometimes, I did not notice it. I hope many other places would be better in equality among people with any races, genders, economic statuses, and other kind of identities.

2 responses to “Being Discriminated by Fellows in Architecture School”