Today I visit a Buddhist place. It is not a place of worship or Buddhism temples, but it is for famous monks to come to teach people who are interested in the teaching and mediation. 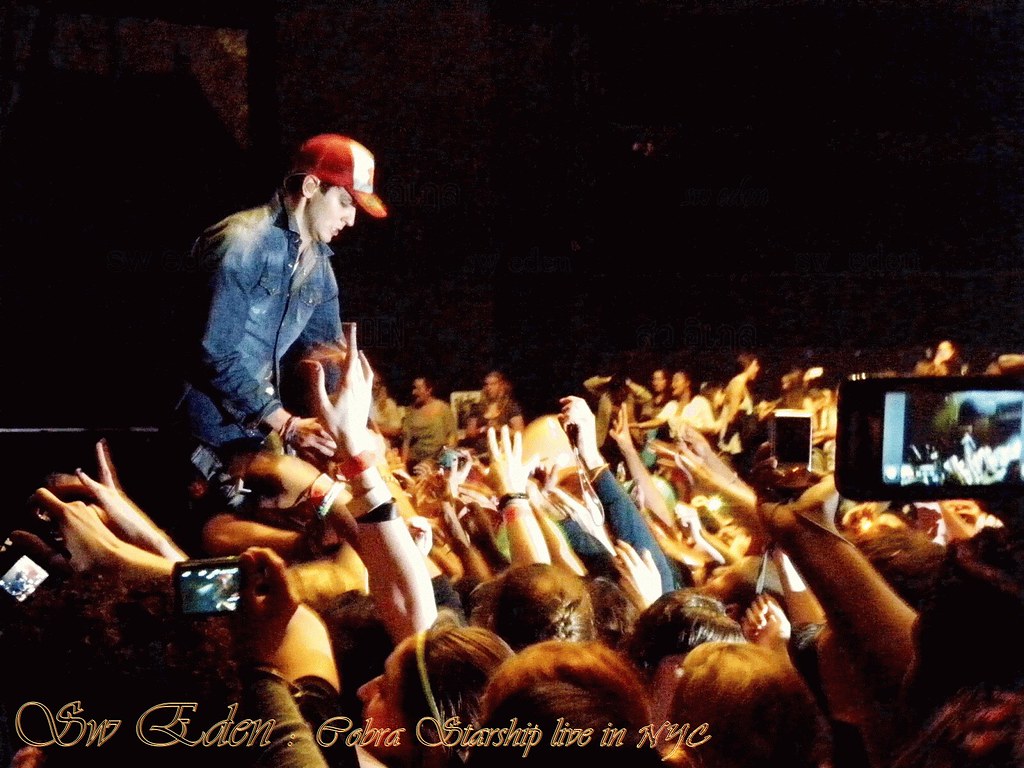 I, Proud Arunrangsiwed, as a fan scholar, I found something in this group of people similar to fans and fan community. People who are religious in any religion, practice in a similar pattern as fans in fan community. They have their own beliefs, behaviors, action and reaction toward others, and also the attitude toward out-group members (from Social Identity theory) or outsiders who are not Buddhists.

The only difference between a religious group and a sub-culture community is that one is acceptable in wide-range of people, but the other may be not acceptable for many people. When a large number of people around the world believe in one thing, that thing will become “the right thing” automatically. That is the famous religion, like Buddhism, Catholic, Islam, etc.

Many subcultures, which are not disturb the outsiders, are often viewed negatively, without the proper reasons. Fan cultures could be seen as something non-sense. Parents may feel that their children waste much time for nothing. Comparatively, these children may feel that their parents have too much free time to spend for the religion.

This is a very thin line separate between religious groups and fan communities or other related subcultures, but many could not see this line. The larger group has a larger esteem, because people in the group could identify with others and have much social support. This is the reason that parents have much esteem or (for some) bias toward their children with subculture identities. 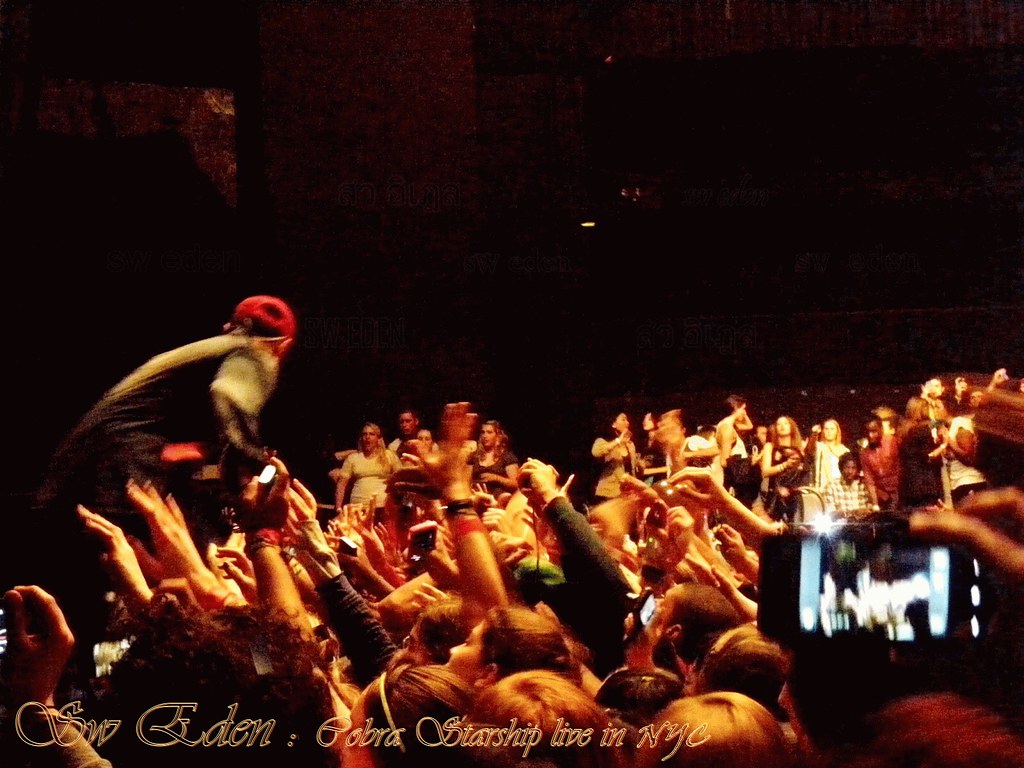 3 responses to “Are Religious People Childish?”