What can I do if the girl turns back to me?

I experienced a situation that might be common. I got a friend, maybe a good friend. We always talked a lot, but now she turns back to me. She did not say anything to me. I don’t know the actual reason. It is very weird. Once, I tried to speak to her first, she says like she got angry at me. We have never had any argument before, and I don’t know the reason behind this. I just hope that everything will be fine.

I could remember a thing that might make her angry at me. About a month ago, she talked about something negative related to other friends. Let’s name them Sid and Alex. She told me that she got problems with Sid and Alex. Maybe, very big problems, and she did not talk to them. I asked her directly, maybe too directly. I asked her if she said something very bad about me to other people, because she liked to say bad things about Sid and Alex. And she told me that, if I did something bad, she would do it, too.

The thing I want is that she should talk to me and tell me the reason that she turned her back on me. I just wrote a blog here, because I don’t know who should I talk to about this issue. If you have some suggestion, please tell me. I do worry about her. I don’t want her to get me wrong, but I cannot know the fact, because she would not talk to me at all.

Someone told me it is better if I listen to Mayday Parade. 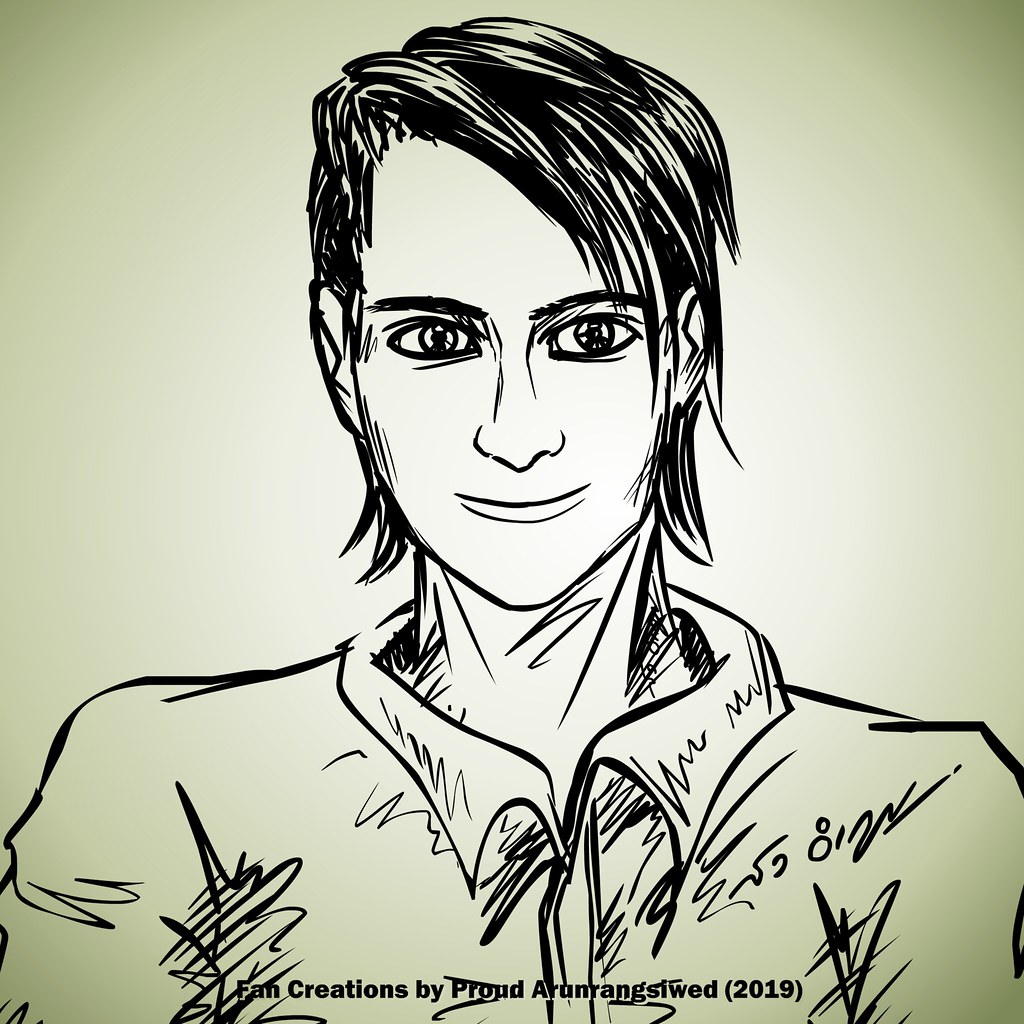 One response to “What can I do if the girl turns back to me?”