If you are foreigners, you may perceive that floating markets are great places to visit crowded with a ton of people. Every shop or hawker should make a lot of money every weekend. However, it is not like that all the time. Many floating markets or riverside markets could not attract a large number of visitors.

A riverside market near my place, Wat Phraek (วัดแพรก) had been existed just for a few years, and then, many shops had to move out because there were not a lot of people. Sometimes, it is not about the location, but human factor. I have known two floating markets located closed to each other, but only one of them could survive. 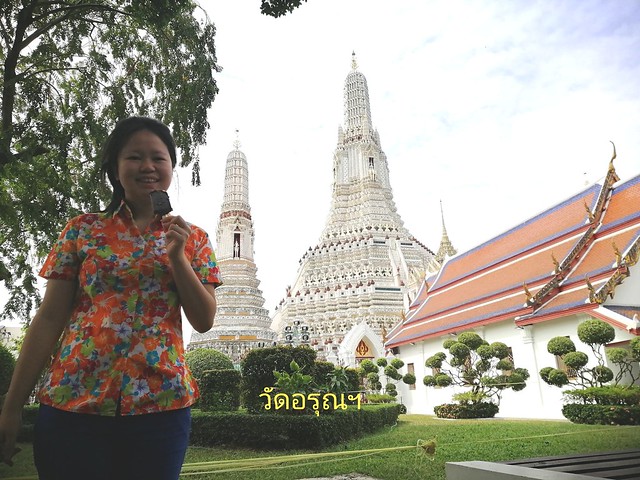 Last week, around the end of 2019, I could see a problem regarding the development and the existence of a floating market. My mother and I went to a riverside/floating market near Bangkok. We sought to promote the particular market by letting potential customers know it.

We talked to a manager there. We described everything clearly. What s/he had to do is to sign on our paper. S/he had lack of knowledge that we can help them if only they confirm that our project could help their place. S/he and other people around there did not try to understand. They feared that we would do something bad regarding the given signature, so they said everything to avoid the signing.

We told them that they did not have to provide the real name or real signature if they felt uncomfortable about the security. Then, they told me, like, “why don’t you sign the fake signature by yourself?” That is what I cannot do. I cannot lie, especially in this case. I cannot sign others’ signatures or fake something like that. We did not want to keep speaking to people who tried to fight us or thought that we were something that we are not. We spent about half an hour with them. We left them after that.

The point that I want to make in this journal is that many people may want to make something better for the unknown floating market. They may want to promote the place by writing about it in English, videotaping for TV show, or making a YouTube video about it. However, the folks did not understand that they have to sign to give the permission to do that. They prefer us to take the photo or video and promote their places, but they just hate to give the signature about the permission to publish the media. It is like they do not want to read anything in the document, because they initially do not want to sign. This is because they do not rely on anyone they don’t know in person. I could understand that the folks are not mean people, but it is all about “not-knowing” or uncertainty. This thing is the obstruction that some floating markets did not have a chance to be famous. 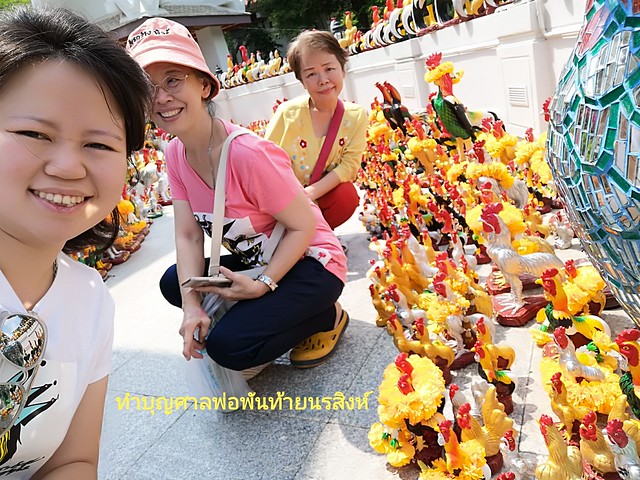 2 responses to “Problems Found at Floating Market in Thailand”