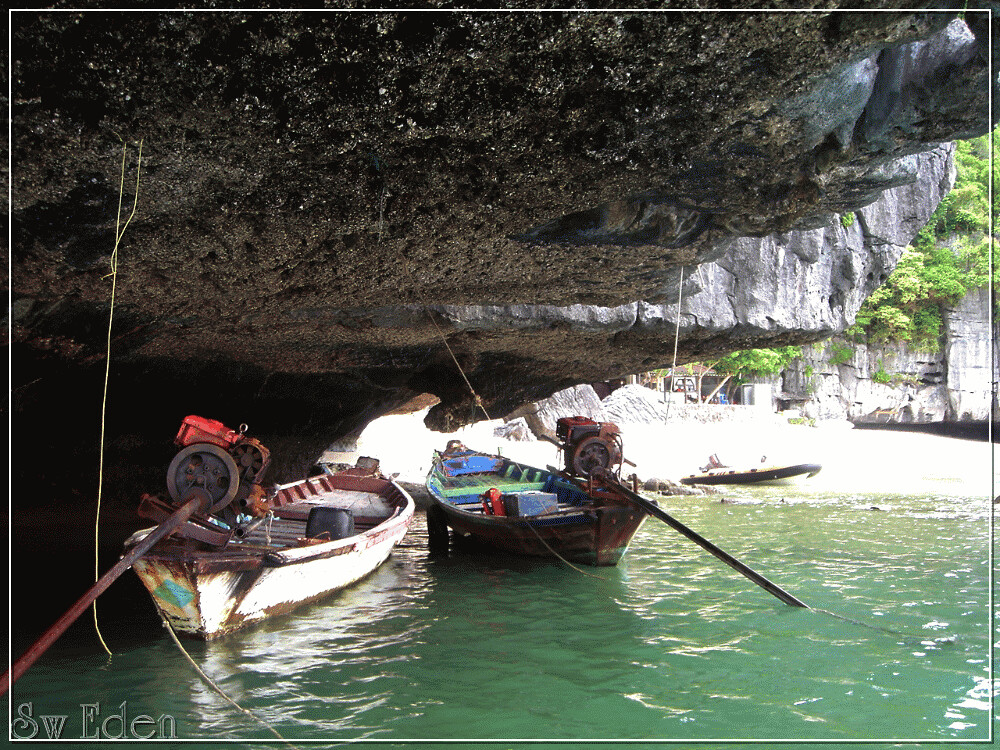 Asia movies are generally more patriarchal that current American movies, especially crime and superhero TV show. I prefer those created by Warner Bros. I did not say that Warner Bros.’ are patriarchiless, but it is quite less than Asian ones.

MxxxXX, a digital TV channel in Thailand, has imported a lot of media produced by Warner Bros. and others American companies. This provides Thai people a great opportunity to consume the media or movie with less patriarchy. I often watch the shows and films in MxxxXX because they do not fight against my identity. 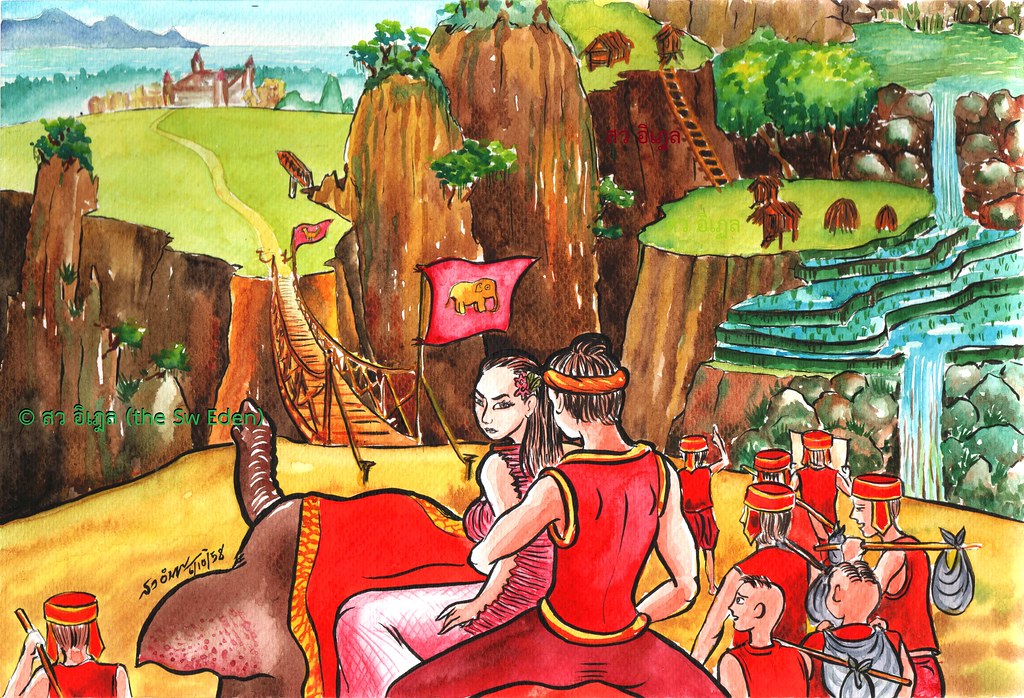 It is important to note that the time that I am writing this blog, now, MxxxXX schedule is full of American films and American TV series. There are only few Chinese or Hong Kong movies. I could see Korea films only twice a year. There is no Korean or Chinese drama serials in their program. I do not know if they would change their policy in the future. I just noted this current fact, because it is a part of the point that I want to make now.

Yesterday, the news reported that MxxxXX was ranked as the second most viewed TV channel in Thailand. I asked myself, if I should be happy with that. Most Thai students were taught to be nationalist rather than patriotic. Every Thai and also me would have this soul inside. I feel like, why I and other people should watch MxxxXX, not another TV channel with full of Thai media. I admit that every time I see Thai movies, I got mad with their extremely patriarchy. I do not know if other Thai audiences would feel the same way. 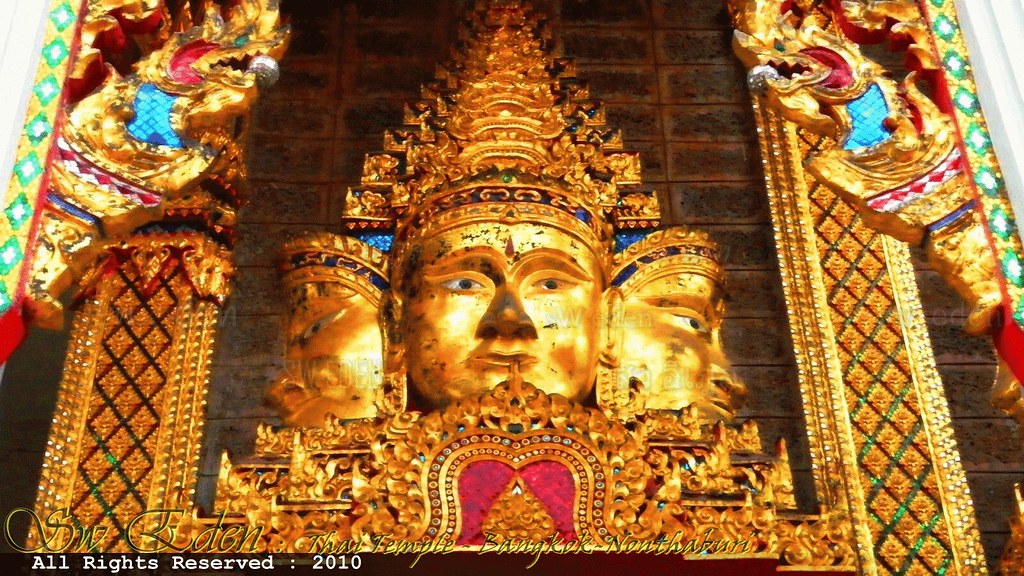 I think about the audience of MxxxXX. I want to know the effect after these audiences experience American films in MxxxXX and then, they had to see Thai movies. What would they feel or will they recognize the different level of patriarchy? If they could recognize it, then, I would conclude that even they do not support Thai media producers, they could learn an important thing from foreign media, which is gender equality. However, I am afraid that they would not learn anything at all.

In other words, I like how Thai people prefer to see Thai movie, but I will like it better if they prefer to watch media without patriarchy, even those media were not created in Thailand. On the other hand, I will not like to see people who love foreign media, just because they were made by foreign producers, not because there is lack of patriarchy. 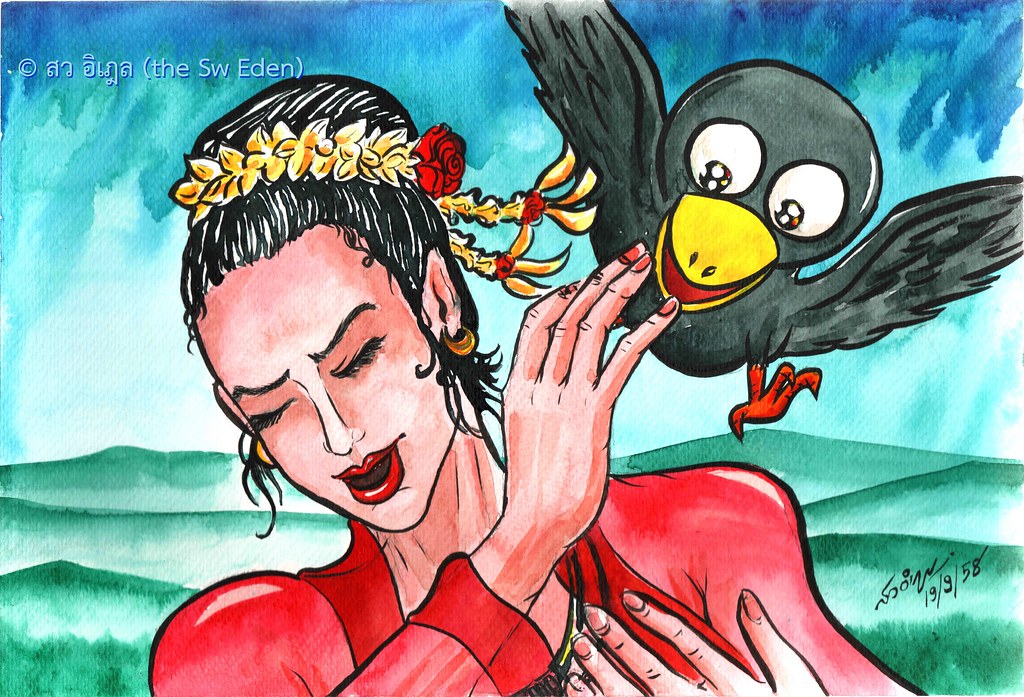 Because almost all of the films and TV series in MxxxXX were American, Thai audiences may not learn that Thai society needs gender equality and racial equality, too. They may perceive that only American women are active and subjective, not Thai women. Sometimes, MxxxXX had Asia movies in its schedule. Korean movie made the image of Asia women worst. Female characters in Korean media are not only very passive and brainless, but they also waited for men to save them from violence.

I do not want MxxxXX fans to see all Asia women like the idiots and praise only American women as active shero. I want them to see the gender equality in the films as a whole. I am afraid that they would separately judge women by races. 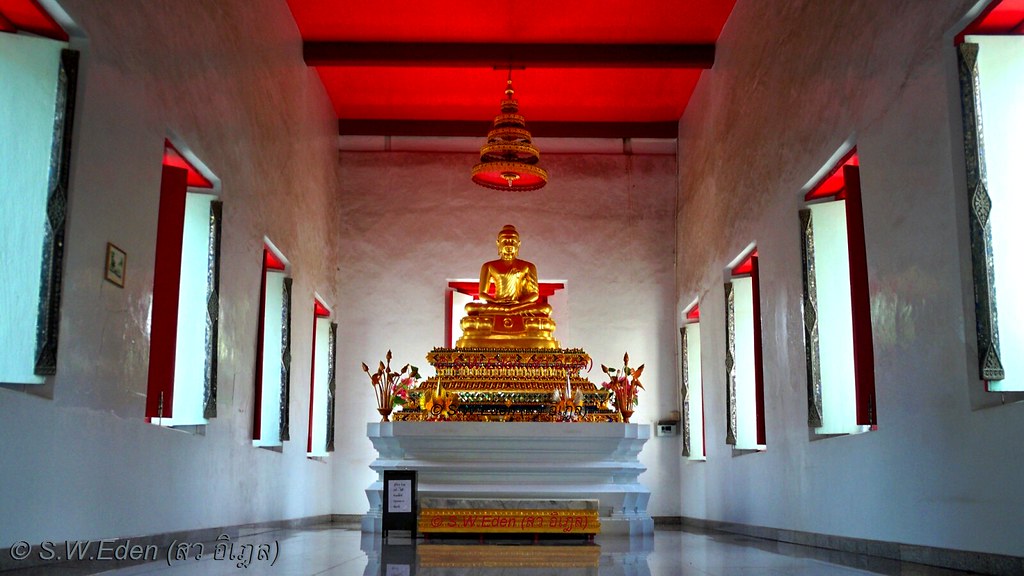 Every time, I and my family come to floating or riverside market in Thailand, I could see gender and racial equality. I dream to see people learn about the equality from real world rather than from patriarchal media. They do not need to wait any media producers to create a good film for them to learn about the equality. Thai people mainly consist of two races, Thai-Thai people with mostly dark skin and Thai-Chinese people with more white skin. Thai-Chinese people are stereotyped as richer and more educated. Right now, it is worse than before when Korean popular culture has washed some Thai adolescents’ brains. Korean pop stars look (much) like Thai-Chinese people. The too-positive prejudice toward Thai-Chinese people creates a big gap between both races.

With this expected difference or prejudice, it does not hurt any part of society in floating market. Both races could be both hawkers and tourists. I like what I see there. I want to see the society like this in other places, too. 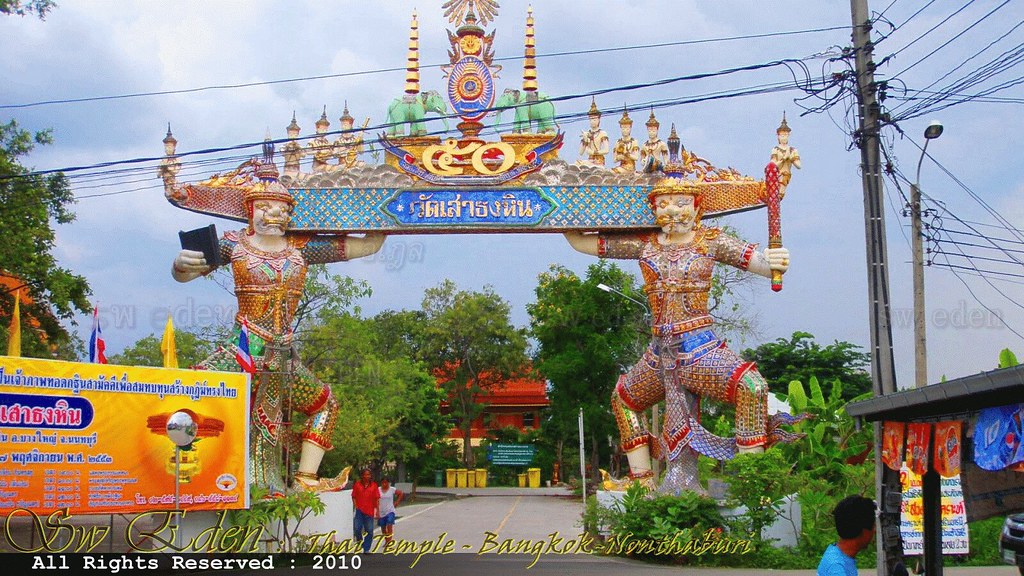 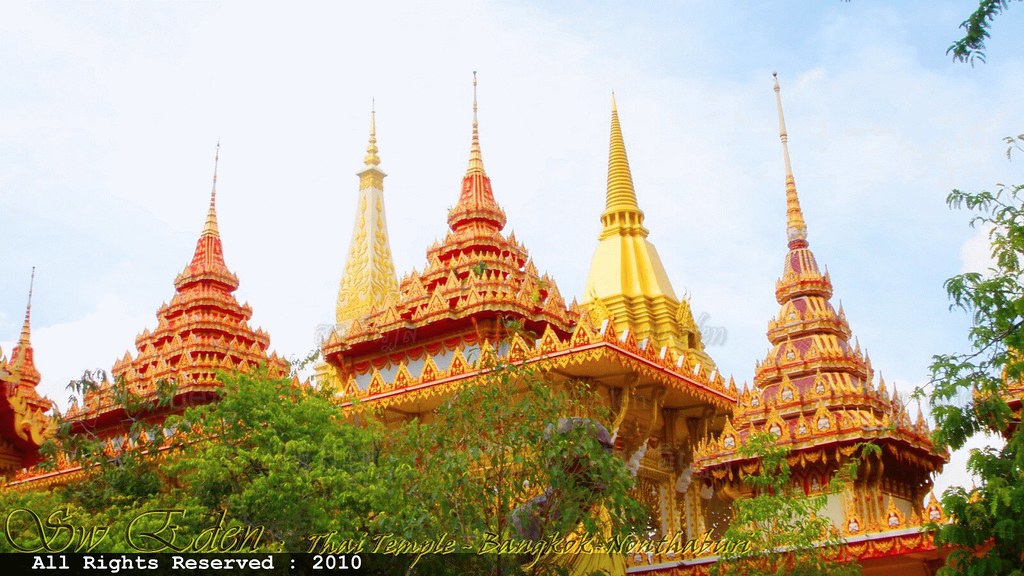