Lost my Face because of Close Friends

Lost my Face because of Close Friends 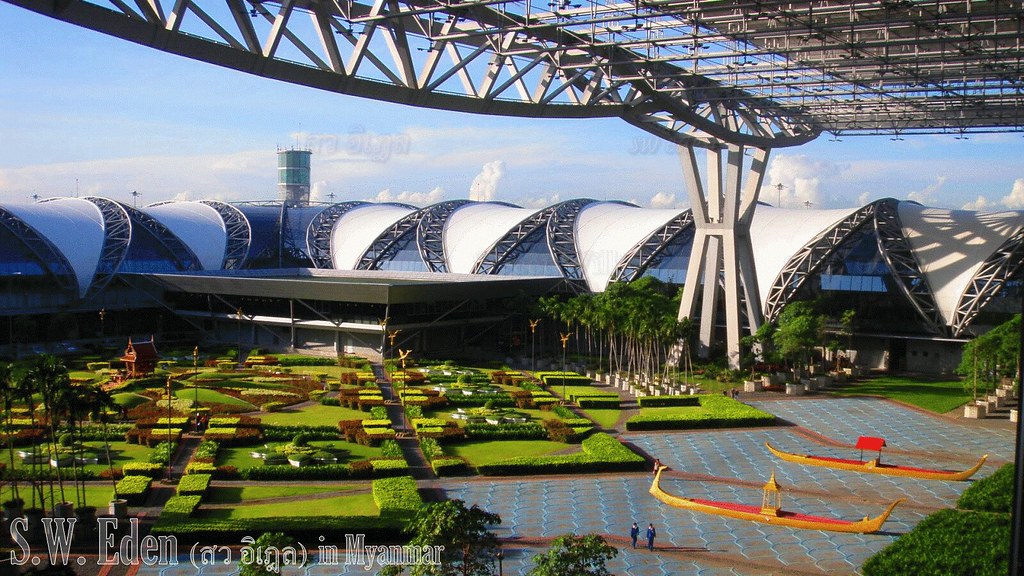 In my university, all teachers need to be evaluated every year, and one of the great part of the evaluation score is from research papers. We could earn the score(s), if academic paper (article or research) got published in either journal or proceeding of conference.

My friends in my major told me that it is a good thing to add some friends’ name(s) as the second author, especially those who have not-much chance to present their paper in any conferences. At the beginning of this (secret) policy, I just added the second author(s), but I did not ask him or her to do anything for me. Later, I considered and I thought that it was not fair. I think, at least, the second author(s) have to do something for me or the particular research paper. 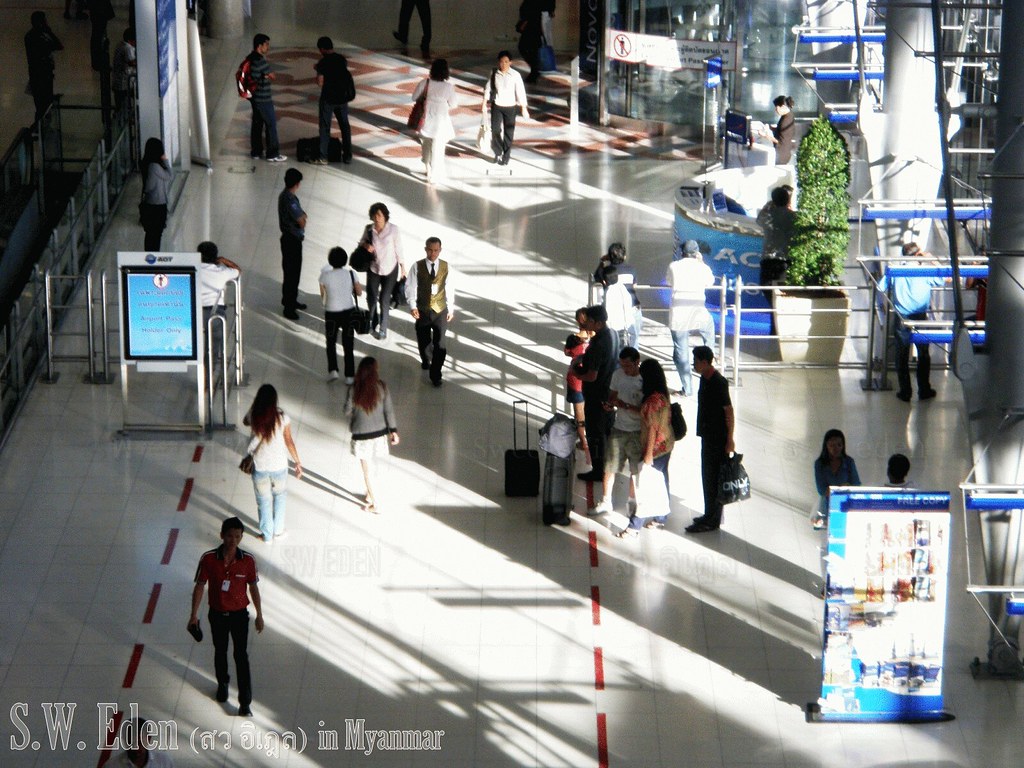 Firstly, a friend was very happy that I would have her name in a conference paper. I would give a name for her just to mention her in this blog post, “Merlin.” The task that I asked Merlin to do for the exchanging is to present the paper for me. I will write everything and edit according to any comment of peer review. The only thing that I asked her to do is to present the paper in the conference.

I have submitted the paper and later the edited-version of paper after the peer reviews. Both versions got her names as the second author. Later, Merlin just told me that she did not want to go to present and ask me to take her name out. I was angry, but I did not show my angriness. I just kept it inside. I hate the way she messed up my plan and I had to talk to the conference organizer to take her name out.

She talked to me like she did not do anything wrong. She said she was experienced with conference organizing. If someone took the name in or out from the paper is not a big deal for her, as the organizer. 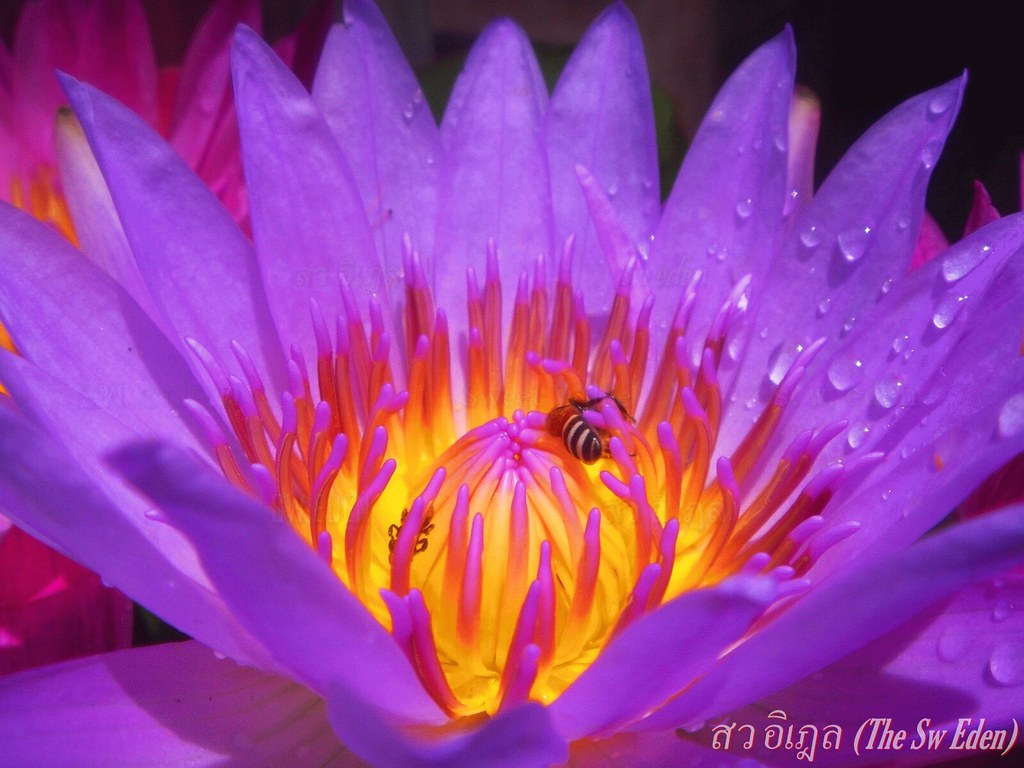 After I took her name out, another guy in my university would like to be the second author of the particular paper. Let’s name him in this blog post, “Arthur.” I told Arthur that he needed to present the paper for me at the conference, if he would like to be the second author. He suddenly agreed, like, he did not think about anything. Then, I call the conference organizer to add his name then. Later, near the conference date, the guy just told me that he would not go to the conference, because he earlier booked a flight to Korea to spend the vacation with his family.

I was very angry again. I have to keep it in order to show the politeness. Arthur knew his vacation plan before he talked to me about the conference. I do not know if he pretended to forget his flight date. I feel that these people are irresponsible and have lack of consideration. They just need to gain the benefit from others, but they do not want to provide anything. They do not care if I have to ask the conference organizer to add and remove the name(s) of the second author(s) twice. I lost my face. I think the conference organizer would understand that I am the unreliable researcher. I have built my face and my reputation related to this conference for three years. I think it is ended this year just because these friends.

Arthur, later, said ‘sorry’ to me, but Merlin did not say anything. She thought that she was not wrong. She said that she has helped her boss arrange an academic conference initially. To add or remove the second author was not her problem. She said she did it for other authors, too. I hate how irresponsible she was. At least, she should feel that she was wrong and express apologize. 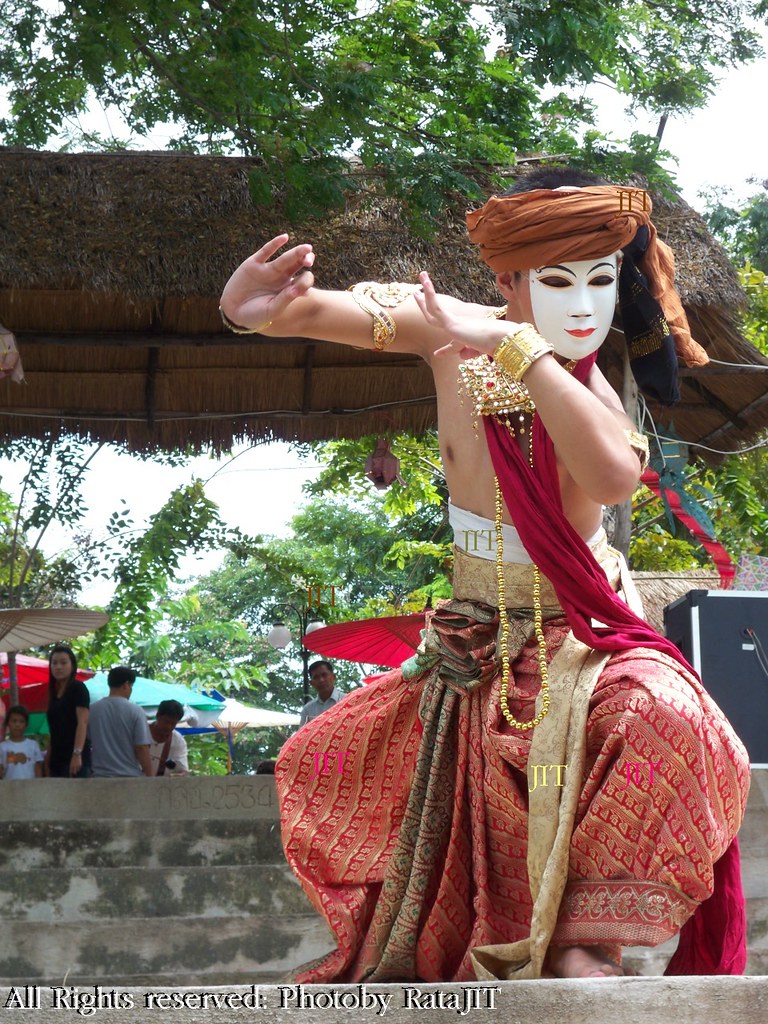 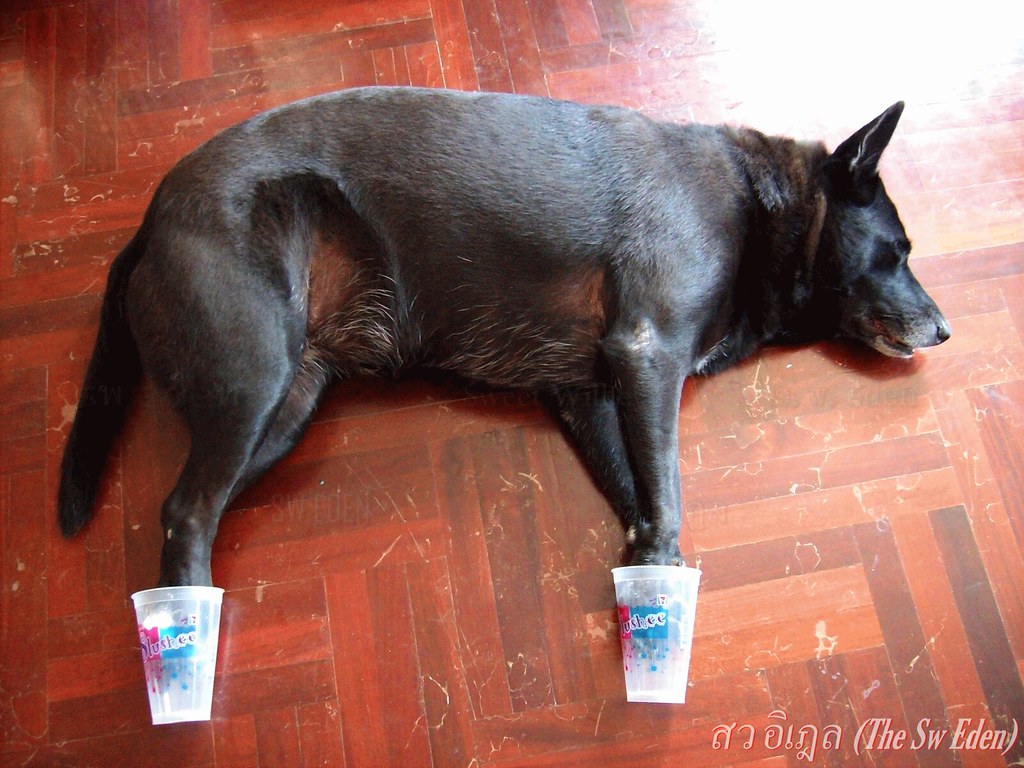 One response to “Lost my Face because of Close Friends”