Gender discrimination and inequality among Thai people are reinforced by Thai entertainment media, that everyone consumes. Thai soap opera TV serials are mostly produced in patriarchy theme. Many female characters would do everything to marry rich men. Most of these female fictional characters are not employed, or employed in low-position in company, while male ones have much-better job position. In fact, this kind of media is the liar regarding actual Thai society and economy. This kind of media have only been produced to serve the existing Thai patriarchal people, and there are still a lot of them, today. 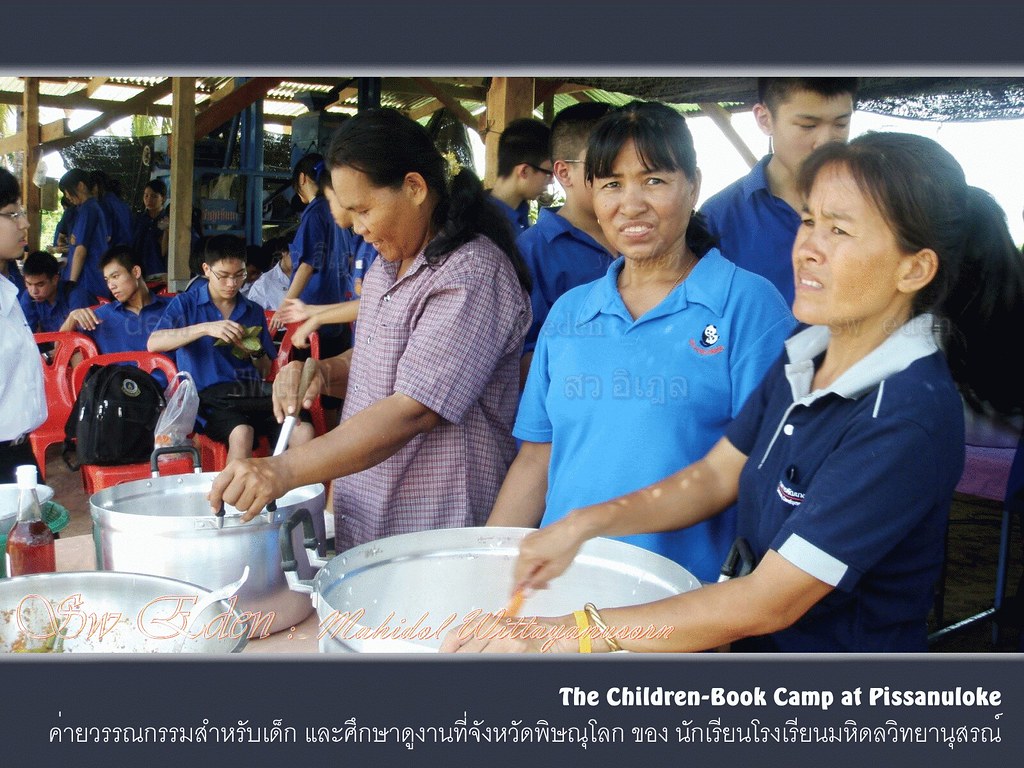 People without media literacy skills and unconsciousness would believe it easily. Sometimes, I could not say that this kind of media serves the need to patriarchal people, but it generates the patriarchal idea into young people without such the attitude. Some women, in real-world context, also discriminate against other women in the same way as they learn from Thai soap opera. It is not just the issue about sexism, but it is also about gendered ageism. 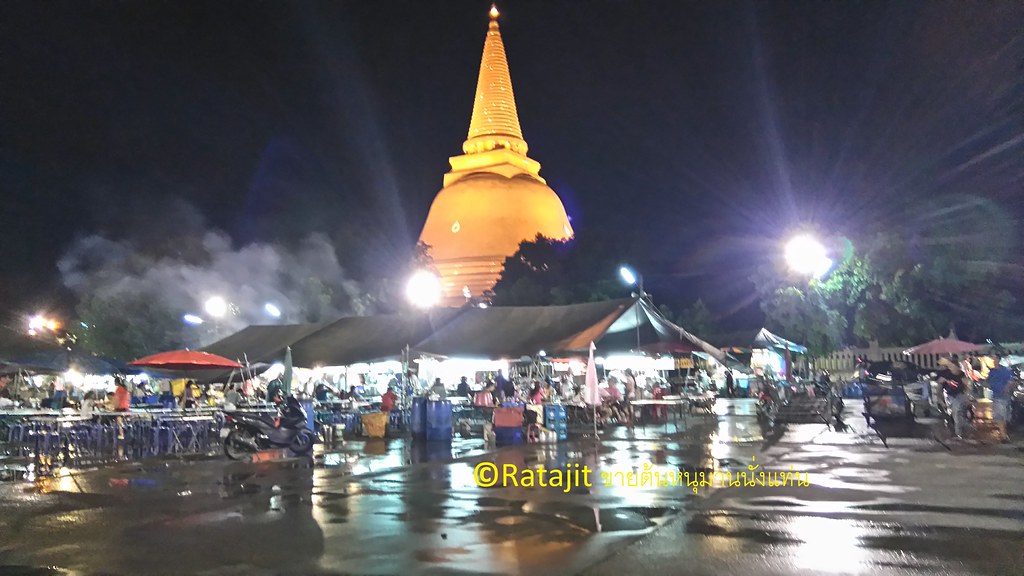 Floating markets are something different from Thai soap opera. People, who work there, as the stereotype, might be people without high education and we could call them, working class. Most hawkers are female who could work by themselves, sexual independently apart from men. I have talked to some of these female hawkers, and they said that they had been married, but later they divorced. They made the decision to be by their own, because their men took almost all of their money and wasted it. They said that the only way to have enough money to raise their babies or children is to divorce.

The problem seen from this issue is that how these female hawkers can learn the truth about their ex-husband after the marriage. I did not say that all men in Thailand were really bad or irresponsible, but women should understand that not all of them are so nice and should not dream to marry as fast as they could, as they saw in Thai soap opera. They should learn about their boyfriends before making a decision to marry or at least before planning to have a child. The reason that they rarely see how their men are might be because they consume too much patriarchal media.

If someone could run a weird experimental research study, s/he should compare people who grew up in floating market (without watching Thai or Korean TV serials) and those who heavily consume Thai or Korean TV serials. This might could impossible, but it might prove something about people’s belief and attitude, reinforced by real world and by patriarchal pop-culture. 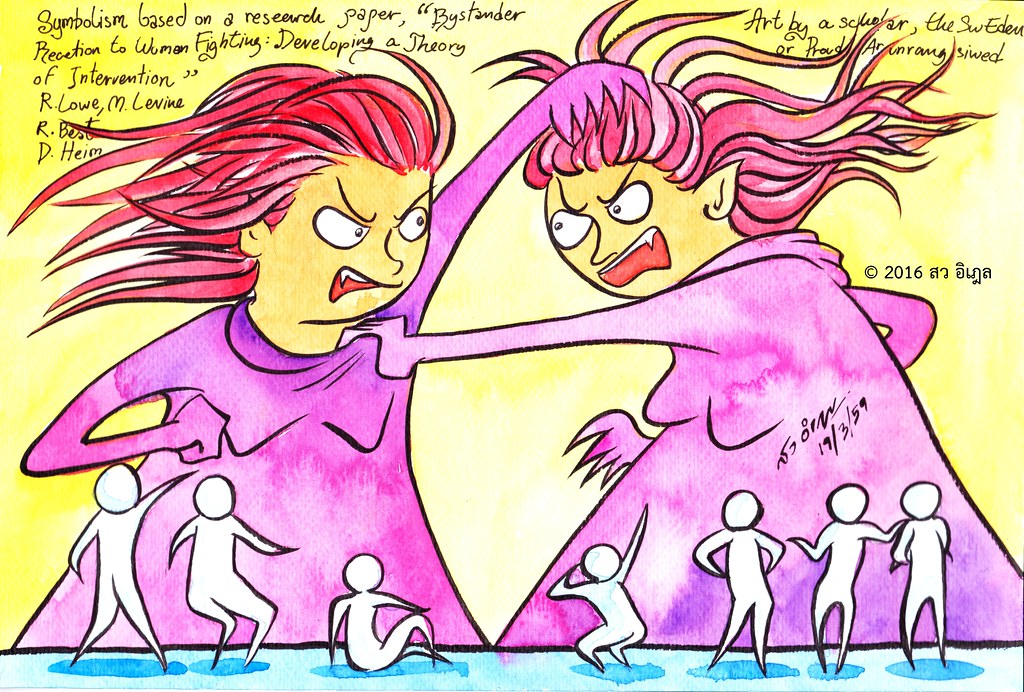 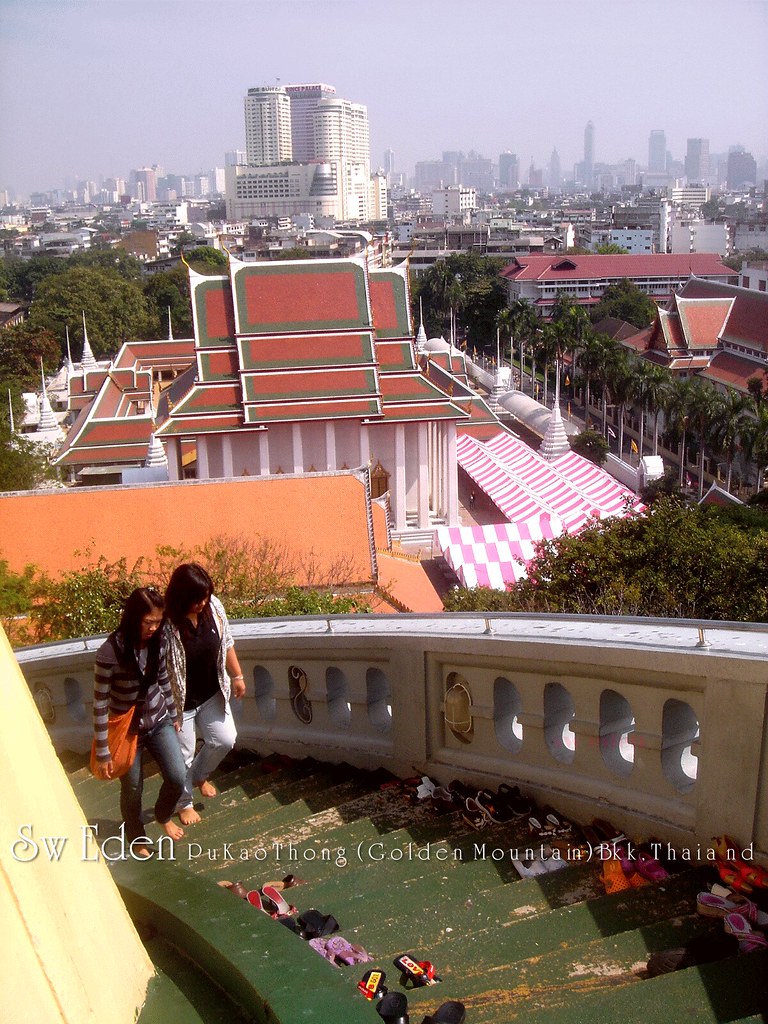