Thailand Floating Market, Poverty in Joker and The Hunger Games

Thailand Floating Market, Poverty in Joker and The Hunger Games 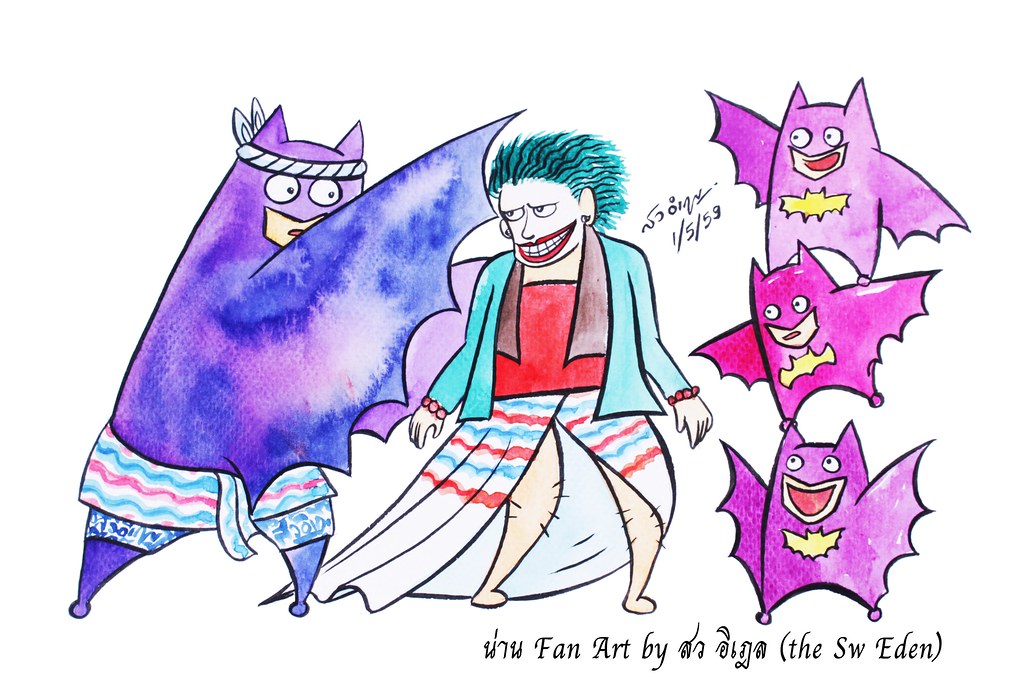 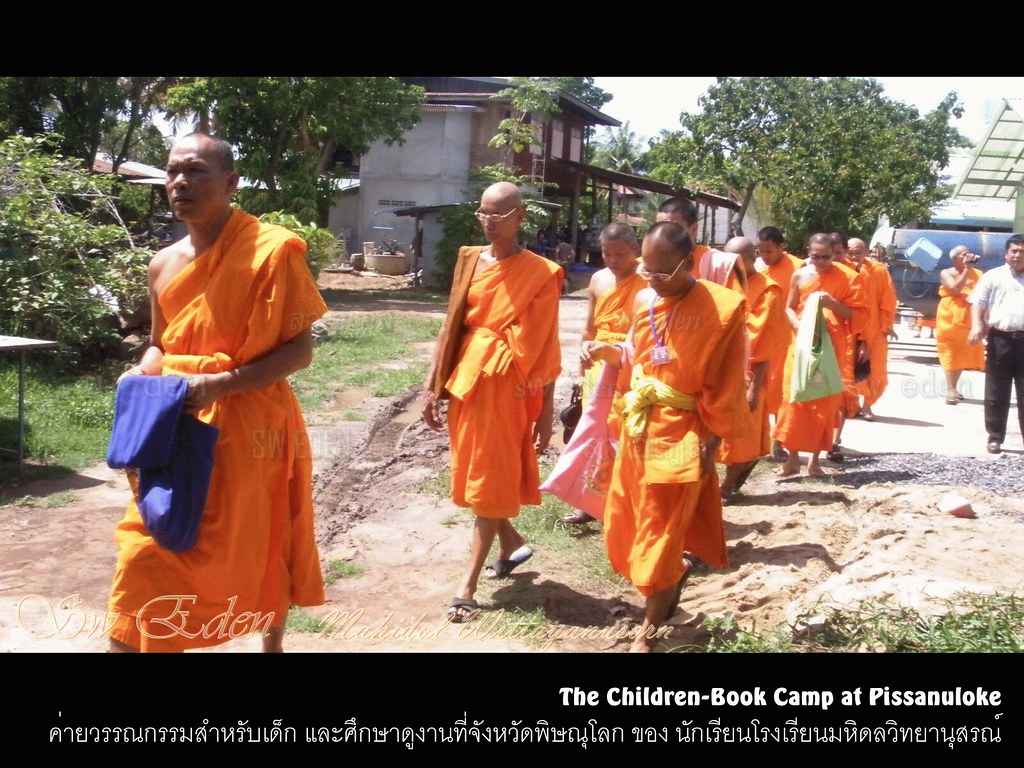 Both films are extremely in stereotypes, and there is nothing in the middle. Like, The Hunger Games should have portrayed both positive side and negative side of either rich or poor people. In Joker movie as well, it should not be all poor people prefer the violent actions against the hegemony. Without high education, it does not mean that all people would love to engage violent actions. In real-world context, there are so many peaceful working-class or lower-class people, and similarly, there are so many prosocial and responsible middle-class people.

I am afraid that media audiences would both learn the stereotypes and learn to stereotype others as the movies teach them. In social sciences and media studies, they found that if ones like the media, have parasocial interaction with the environment in fictional media, and identify with media characters, they would easily be influenced from media in many aspects, their traits, attitudes, and behaviors.

Traveling to Thailand floating market might be able to help solve these stereotype problems. In a period of time, Red-Shirt protestors hate middle-class people a lot, and in the current days, there are also the fights in social network. Floating market is where people from many social classes and many economic statuses come together and move a small economic system for local people. Middle-class and working-class could be both hawkers and tourists. Because it is the floating market(s), it is easy for all kinds of people to get into, unlike the luxurious shopping mall that poor people do not want to show up or adapt their routine to fit into. 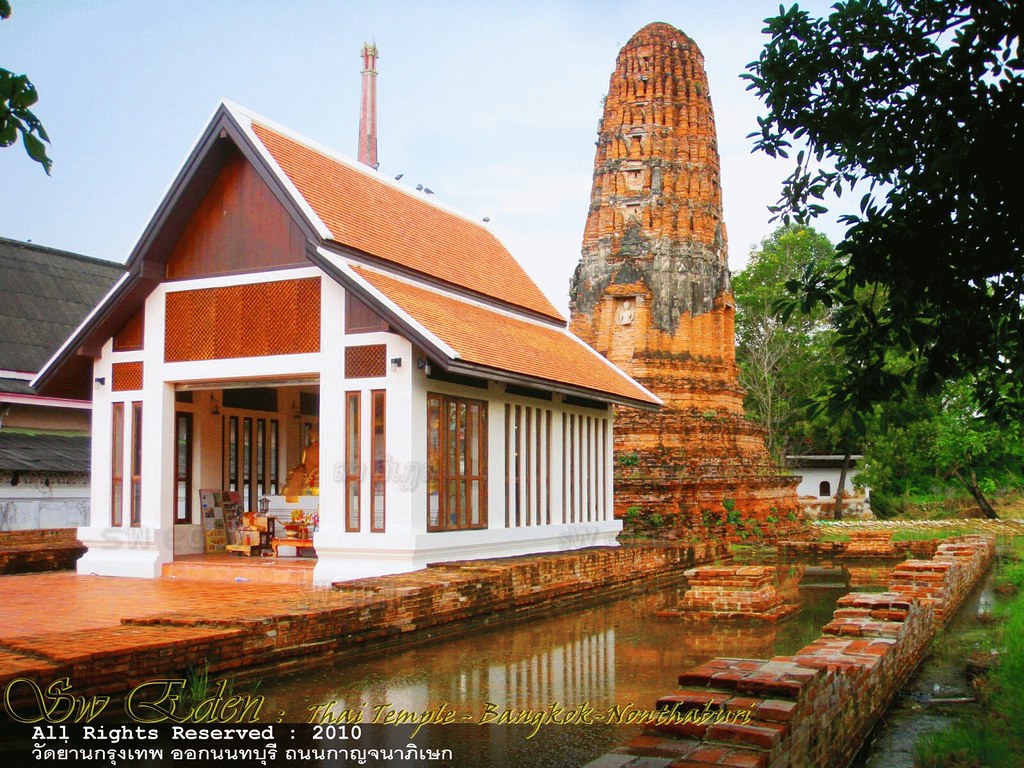 3 responses to “Thailand Floating Market, Poverty in Joker and The Hunger Games”