Did you make joke with Coronavirus? Thailand Issue

Cite this article as: Arunrangsiwed, P. (2020). Did you make joke with Coronavirus? Thailand Issue. Retrieved from https://sw-eden.net/2020/04/02/joke-coronavirus/

I don’t like when Thai people made joke with the issue about the COVID-19. It is just like to make joke with people with illness or dead ones. That is inappropriate. After one ignorant online user created contents like this, and the contents were shared by others, I could read that those who clicked “share” button were irresponsible, too. 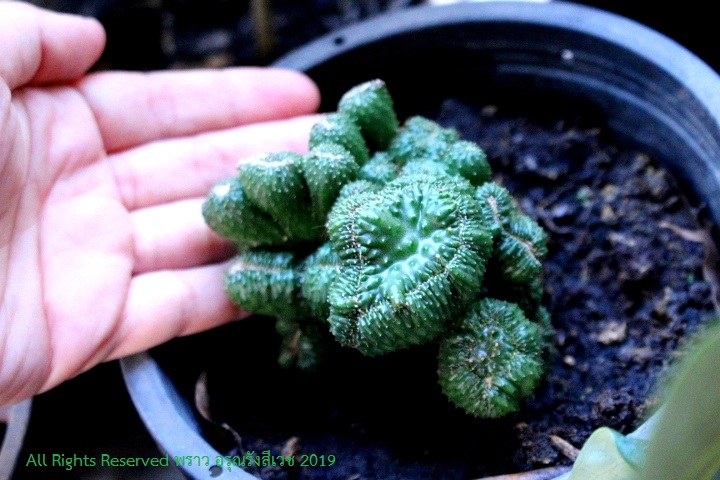 Some content creators did not make a joke, but they did something worse than that. They created a fake news for people to share, to confuse, and to cause the chaos. They make have their personal benefit, like, if they wrote about something big, people would be more likely to share their post. That is what I found in Thailand. People in social network are just like this. I hope they have more consideration before believing and before sharing the posts.

Some content creators hate the government a lot. They did not realize the fact that the current government were formed based on the actual election. These people still think that they are military government. Most Thai people like this party, which is full of former-soldier and scholars, because the military had saved Thai people from previous cruel government who shot down some mobs. Although I did not elect this military-related party, but as a Thai people and as a former protestor in past government period, I know that soldiers are heroes coming to save us in the right time. 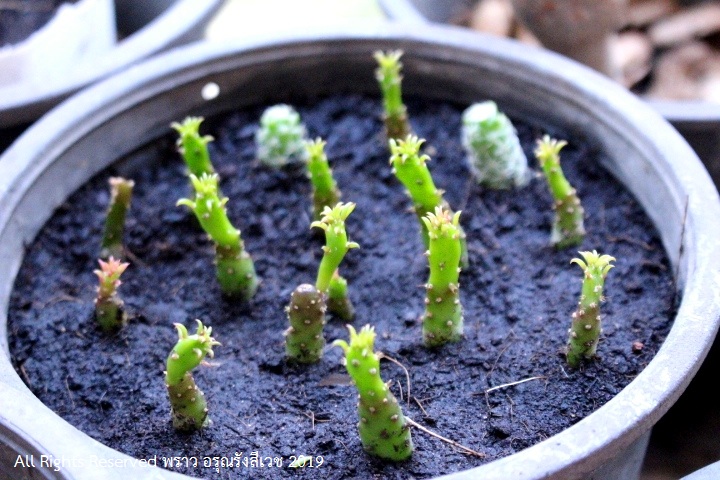 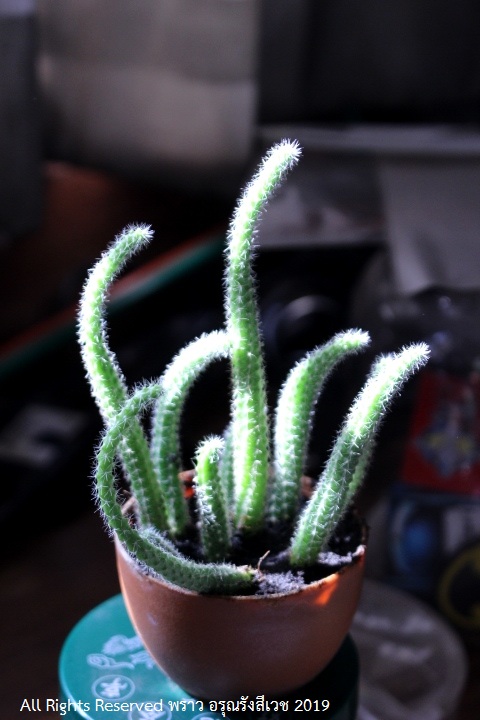 2 responses to “Did you make joke with Coronavirus? Thailand Issue”