All Rights Reserved by Proud Arunrangsiwed 2020
I wrote this as a part of decision making to select the theory tradition for my research paper. I am Thai actually, and I want to think about it more than I had usually done. 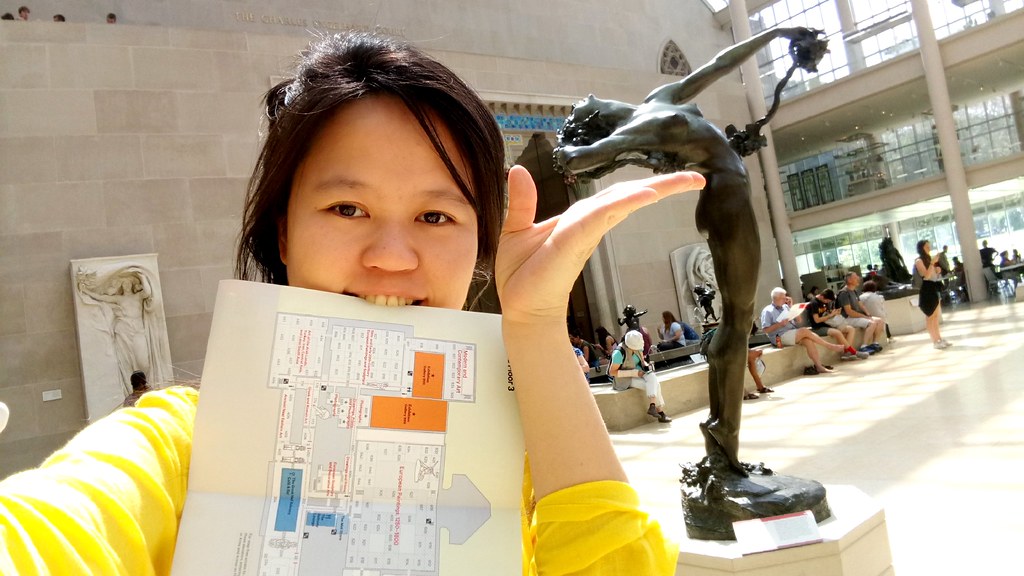 Sociocultural could fit Thai culture. Basically, Thai people are not aggressive. Mostly they respect those who have a higher power. They respect the previous generation, and they feel comfortable to act along with them. They do not like to change their routine unless they found that the new way of life is more certainly. This means the society have effect on the individual, and this effect is larger than the effect that individual person influence the society. Although the social norm might be founded by individuals in the ancient time, the ancient people was fully forced by the governors, which were not the big numbers comparing with the number of people in the whole country.

One of the most famous phrase that all Thai people could think about is that, “Once we move into a town with full of tiny-eyed people, we need to make our eyes so tiny, too”. In my opinion, Thai people actually do this. They learn to be able to live with others harmonically. 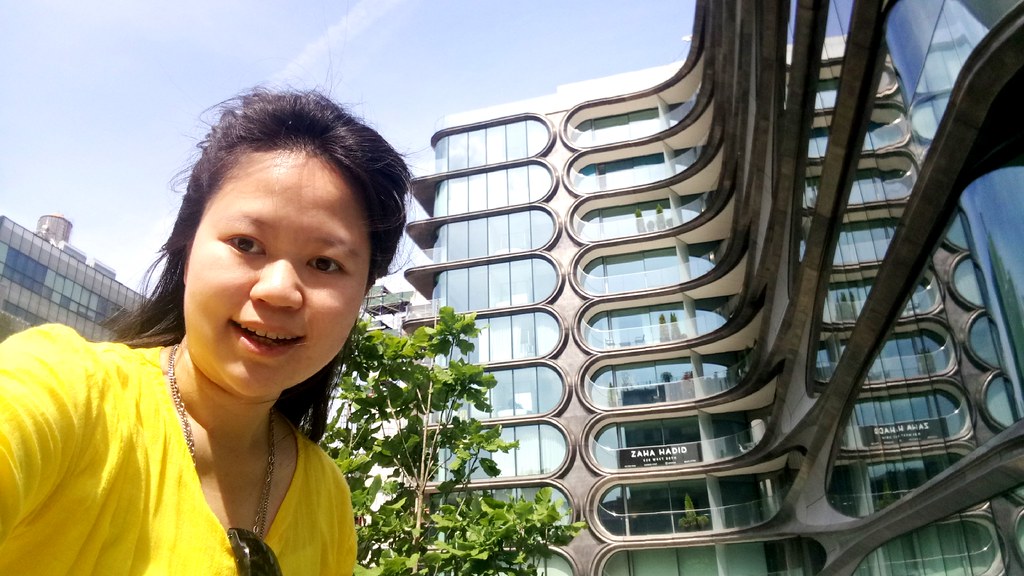 In contrast, critical tradition could not work well with Thai people. Without the famous leaders, the protest could not be occurred in Thailand. To follow the famous leaders might be similar to following the previous generation or the existing belief.

For my upcoming research, I do not plan to fully work with sociocultural, because I believe that Thai people would change their attitude in the near future. Since we could access the knowledge around the world via online media, and the latest generation has better skill to read English language, they would adapt their attitudes to be more western. The real meaning of “Thai” is “freedom”. Once we accept the concept “freedom” from the western world, our attitudes might not be influenced by the large community any more. 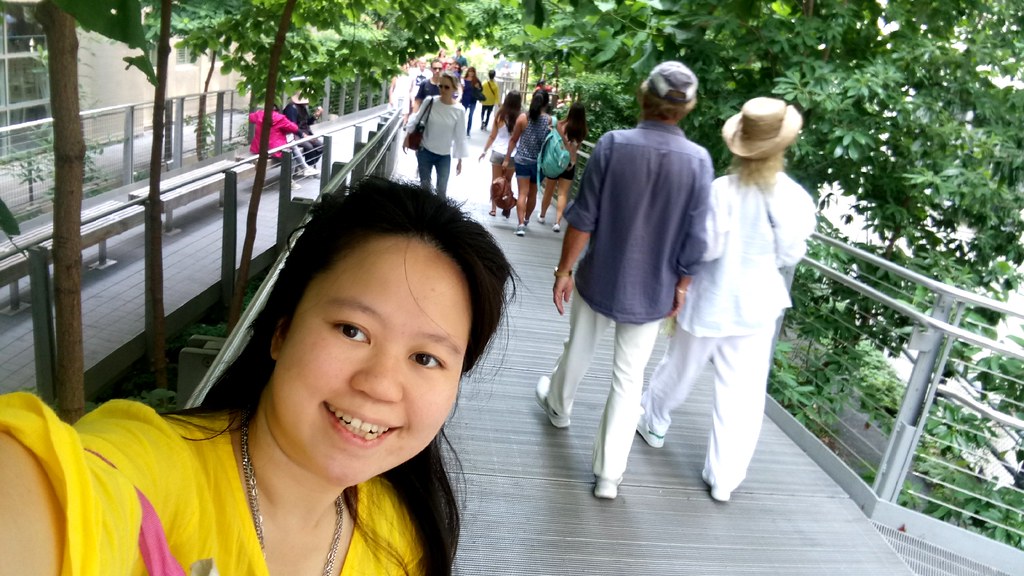