Irreligion: Never be religious, it causes me too many problems

Cite this article as: Eden, S.W. (2020). Irreligion: Never be religious, it causes me too many problems. Retrieved from https://sw-eden.net/2020/04/03/irreligion-religionless/

You are much better than them. You are free from any chain tighten the feet to the deepest part of well. You can be by yourself. You can believe what you tell yourself to believe. You do not have to worship the old and unchangeable teaching. These are the messages to the irreligious people. Although you are not born free, you can change, if you decide and you can be free.

I learned much about religion especially Buddhism and Christian. I was born as a Buddhism, and I had never learned about it so deep until I graduated and got free time to waste on Saturday or Sunday. I started to understand the concept of Buddhism and I found that it cannot fit into real life of so many people. In fact, I learned Bible deeply before I got in Buddhist trap. I learned Bible in New York City, when I was an undergraduate student. That time, I like Avenged Sevenfold and Marilyn Manson, so I want to know about actual Bible. I am happy that I could read it a lot and could find the verses at a certain speed. I realized that Avenged Sevenfold and Marilyn Manson hardly read the Genesis and Revelation, but they missed a lot of things in between.

I really disagree that people were born with religions. I think their parents should left their identity card blank, so they can choose the right religion at a certain time, or they may not have to choose any. I have wasted my 30 years for being a Buddhist. I began to understand that the teaching is almost all about the selfishness when I was 25. Later, when I learned more about Feminism and Queer theory, I cannot stand being a Buddhist anymore. It is a kind of identity conflict. I cannot worship the guy who taught others to discriminate against women and people with LGBT identity. I cannot respect the guy who taught others that physical-disable people were just like that, because they were bad people before. 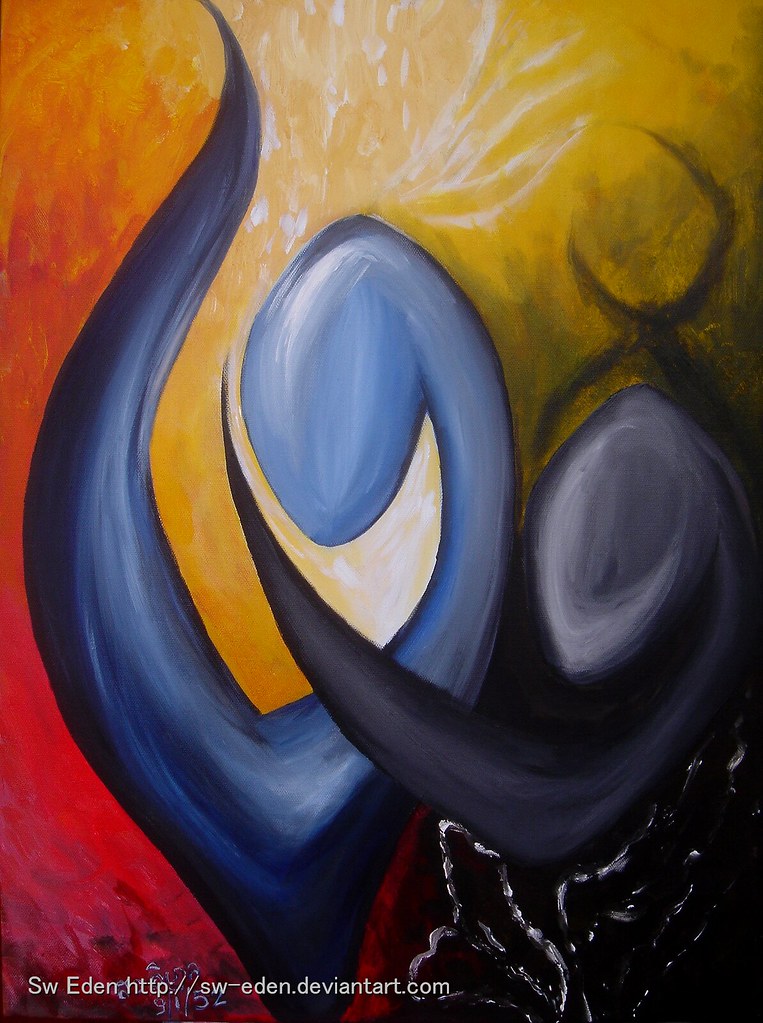 If I got more power to express my attitude to larger group of people, I want to let them see the truth of Buddhism that the teaching can cause the prejudice toward many groups of minority. However, when I told this to my family and friends, they could not accept what I see. They thought that to discriminate these people were reasonable. I think they were brainwashed since they was young. Sometimes, I hope for the best, but at the end, I found I can’t help anyone. Without Buddhism, Thai society will consist of more equality. 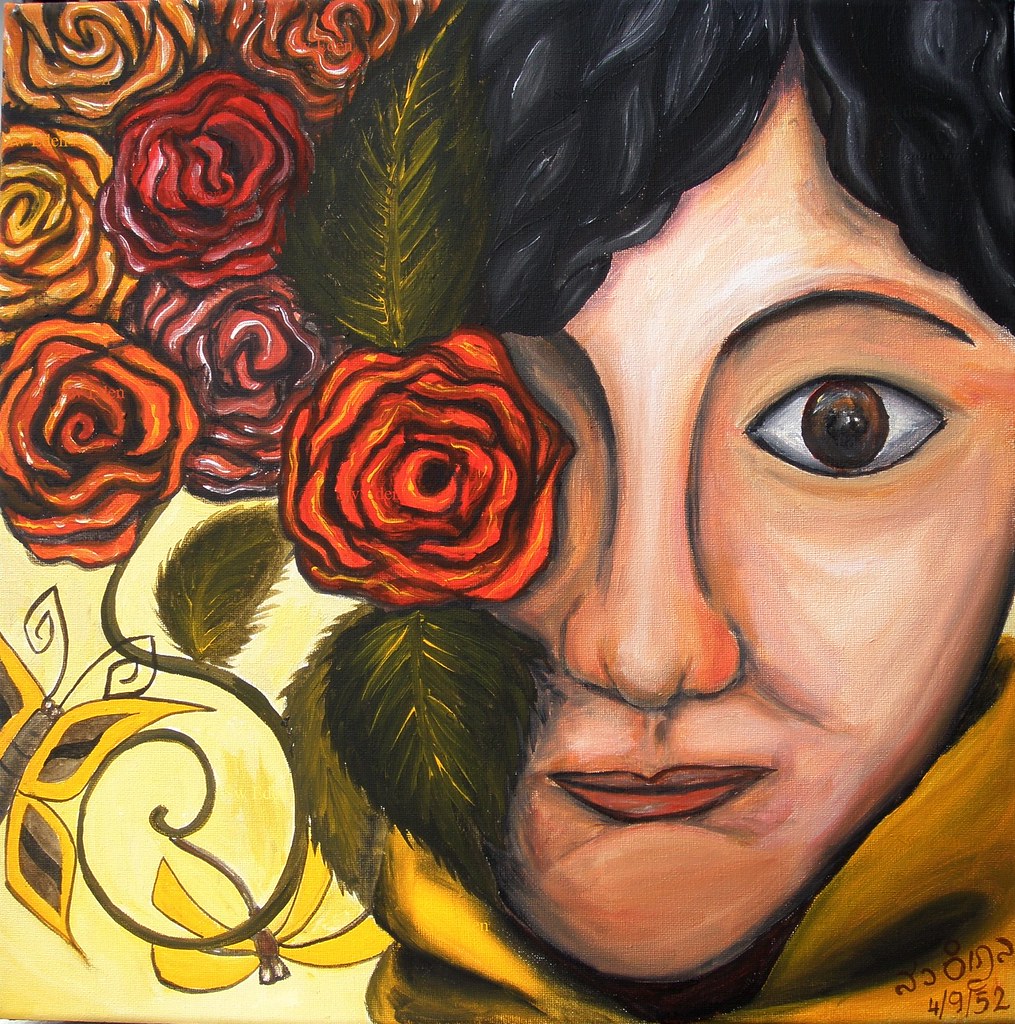 6 responses to “Irreligion: Never be religious, it causes me too many problems”