How can I do if I really HATE a professor?

How can I do if I really HATE a professor?

Today, I just knew that one of my friends is very bad to me. First time, I though the was a nice guy. Like, when I firstly saw him, he dressed properly. He looks clean, middle-class, and educated. I guessed he should have been a proper person.

He is a lecturer as well as me. We shared the same classroom and students. His class is earlier than my class. I mean our students would meet him in the morning and then meet me in the afternoon. Once, I found he left his thumbdrive in the computer in the particular classroom, I kept the thumbdrive so no one would steal it. I walked to his personal desk with that thumbdrive. It is very weird that he did not say “Thank you.” I think he should have said that.

Before now, I lived in a dorm and there were public PC computers for the tenants to use. I found a forgotten thumbdrive and I kept it. I looked at the information inside. Then, I knew the room number of the owner. When I returned the thumbdrive to the owner, she was very happy. She said thanks to me and gave me a hug. I think to say “thanks” is normal and good to do.

Let me talk about that weird negative guy again.

As I told you that this guy taught the same group of students with me. I taught an Art class, like, the class that students could finish their assignment either in computer or on paper. I allowed them to do both, depend on their application. I can teach them both techniques, too. For that weird guy, he taught a kind of art class, but his area was different from mine, that all students have to work on computer only, and no one could work on paper.

I think both class share the similar characteristic that people could make creative work in computer. Once, at the end of a class, I stood in front of the classroom to wait for the last student to leave the room. Some of the last student’s friends waited him there, too. I heard them talking about me and that mean guy. They did not intend to talk to me, but I just heard it. They said that he (that mean guy) told him that my art class was bullshit. He (that mean guy) believed that students waste their time to come to my class.

First, I was very angry, but I had to be silent, I could not show my angriness with his disrespectfulness. Later, I felt different. I realized that he (that mean guy) should not tell the students the wrong information. All classes that the school provided are important, and these students had already chosen to register this class with me at the beginning of the semester. What this guy did is not only look down my professional career, but he also lied all students especially regarding their future choice of job or career. 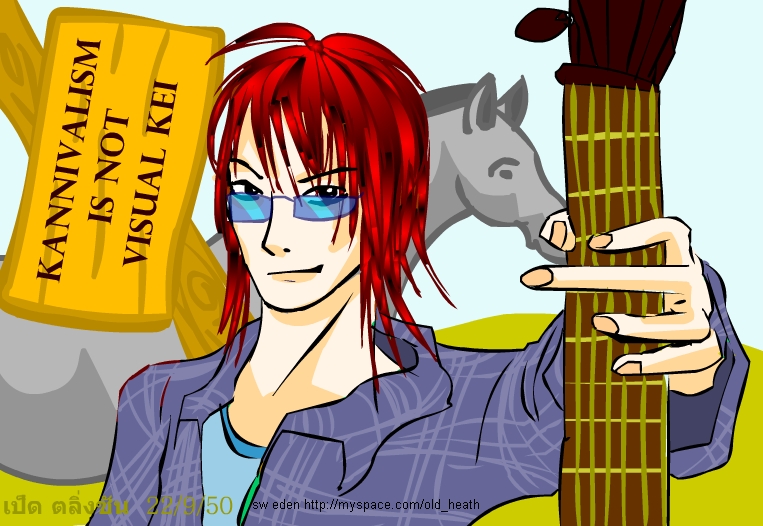 Month later, the school announced that there was one of the lecturers left the job. I though it must be him, but not. The one who left this school was a female teacher. She was super nice. She had been a very good friend to me. Like, everywhere, people always say that the good one always moves out. The same for here, that the worst one did not want to leave the job. He’s just stuck around here and make others feel so bad.

One response to “How can I do if I really HATE a professor?”