I drew this very fast and I made it better by using Photoshop editing the background.

Fan Art by the Sw Eden Arunrangsiwed (สว อิเฎล อรุณรังสีเวช)
In fact, I drew this when I watched TV. I made the original piece very fast without pencil sketch. I just get some paper around and drew everything by using color pen and pencil color. After than I felt I like it and did not want to throw it away. So I scan it and edit the background in Photoshop to make to more like a piece of fan art rather than just sketchy stuff.

I am a fan of DC Comics actually. I love their animation. I like their worldview. I like the gender equality. DC Comics is very good at it. Their TV series are so great. There are a lot of diversity and they conveyed to effective message to the audiences. I do not know if you can read the same media in the same way I do. Many friends of mind cannot understand the effect of media. They just watched everything for fun without critical thinking. I think it is not their false, but if I have a chance I would suggest them something. 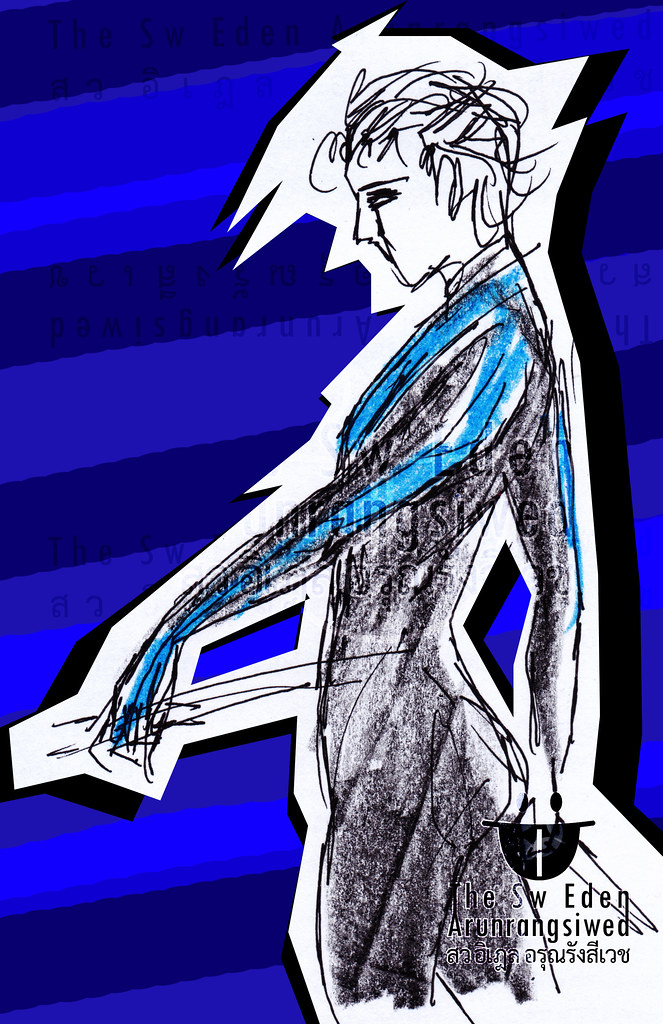 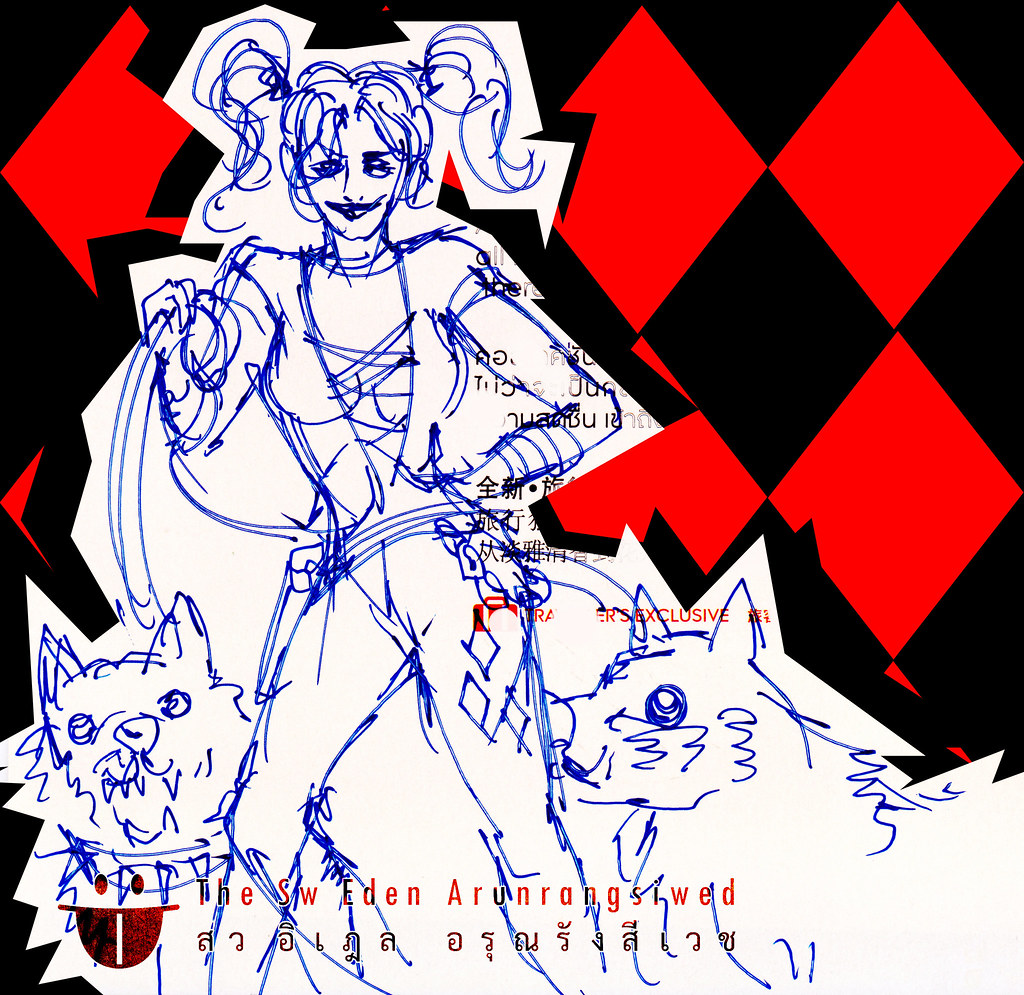 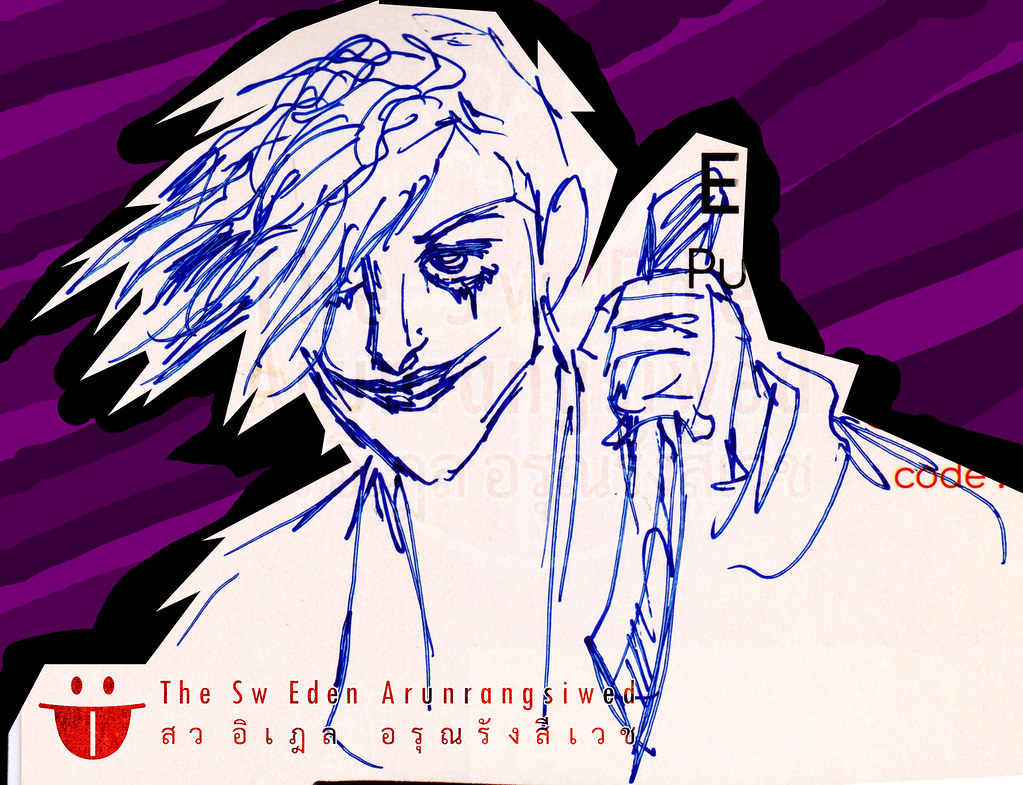 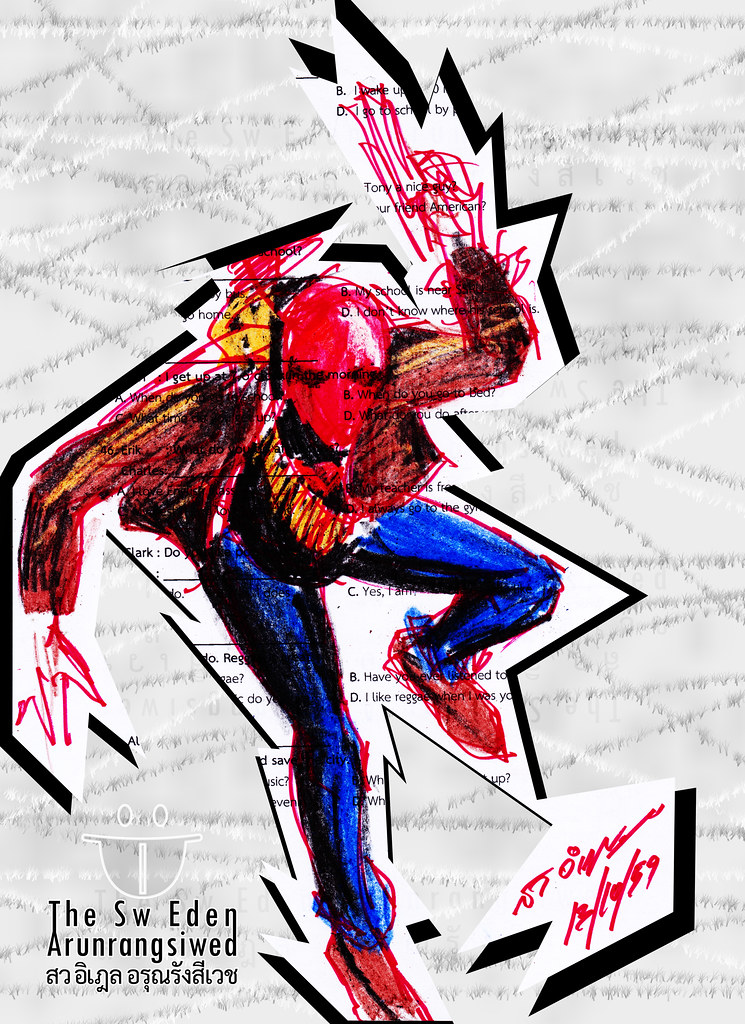 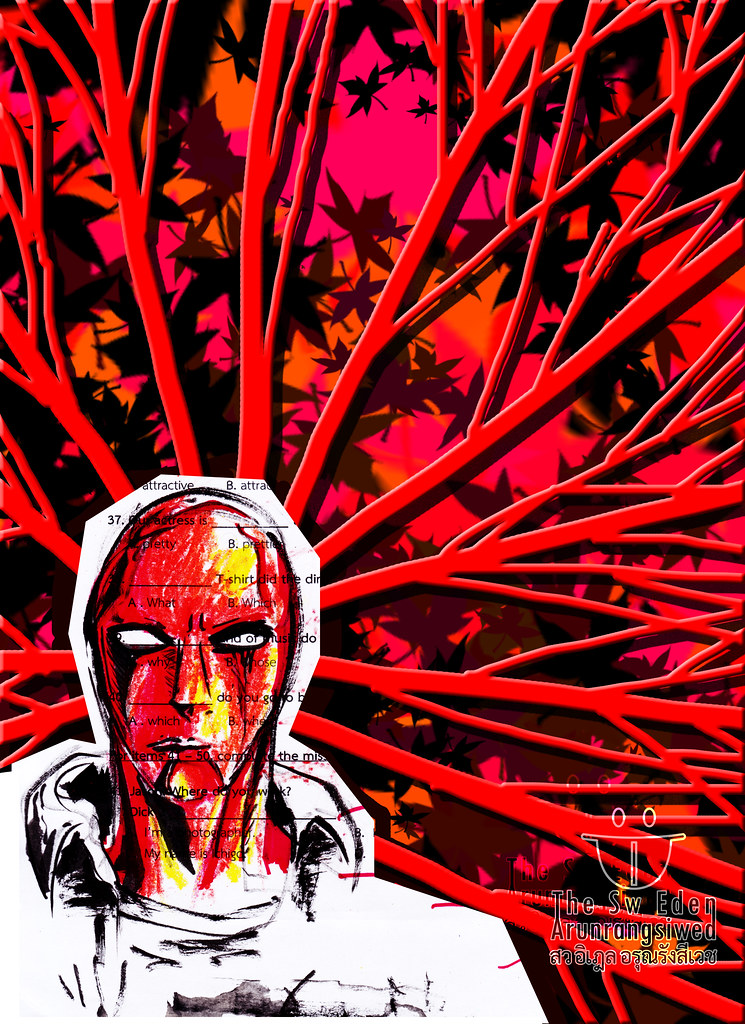 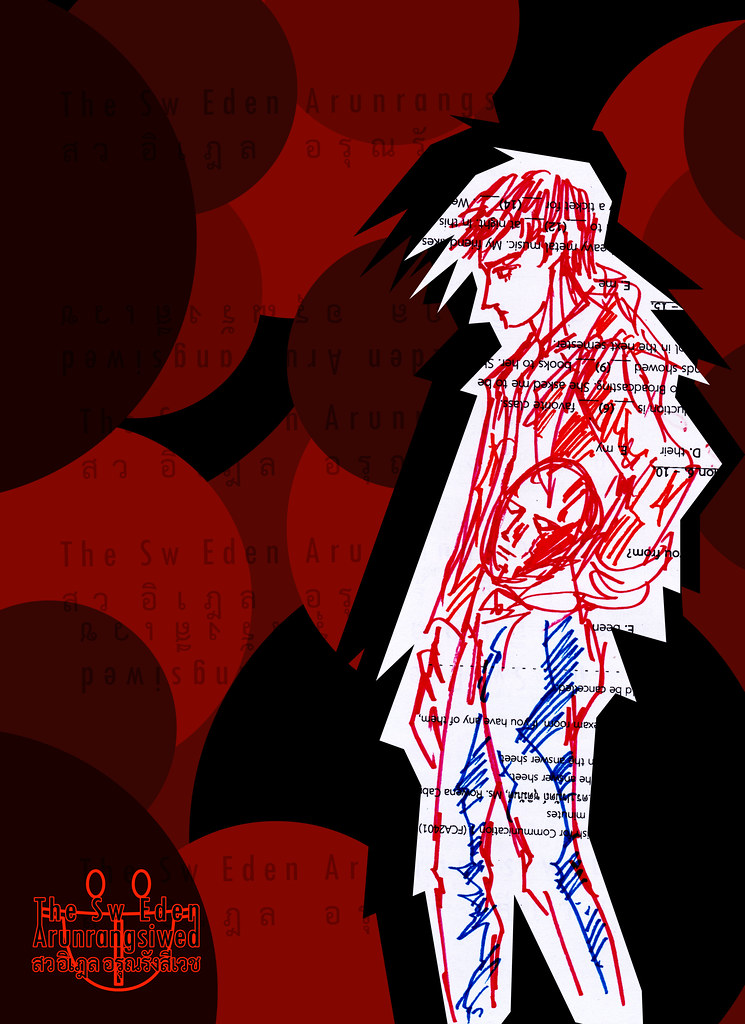 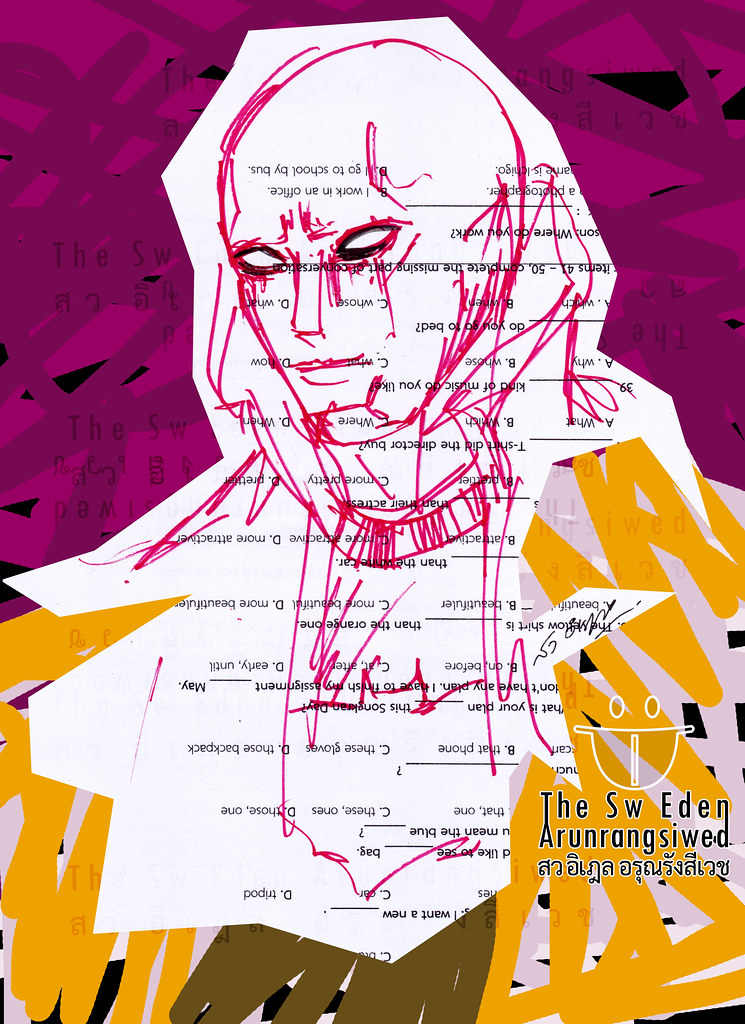 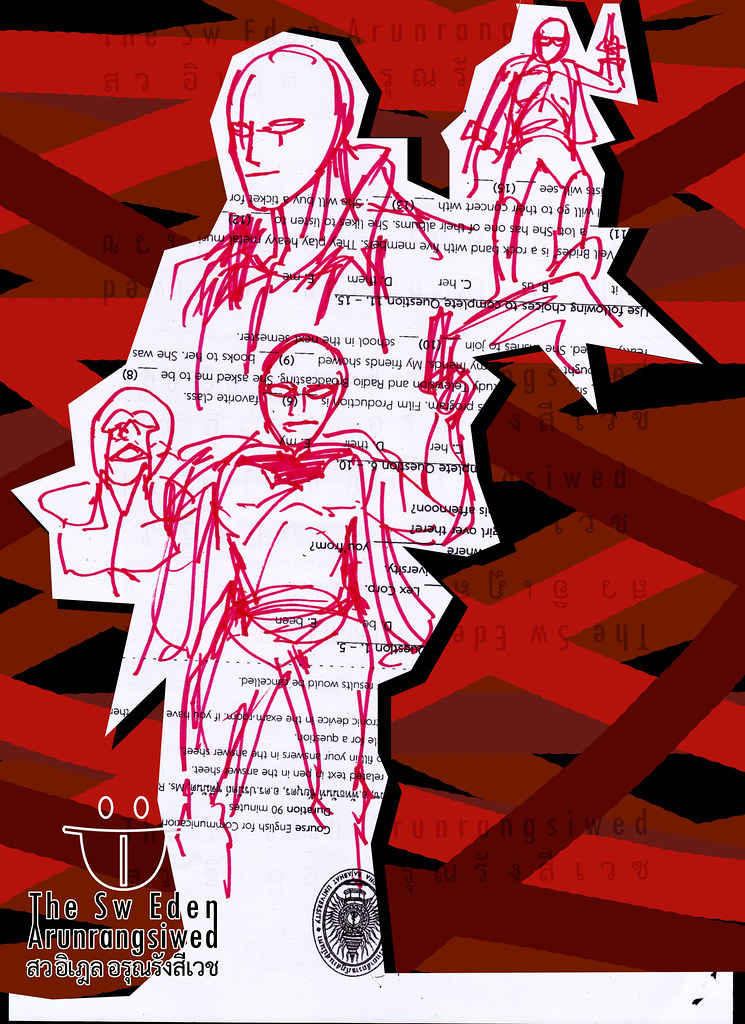 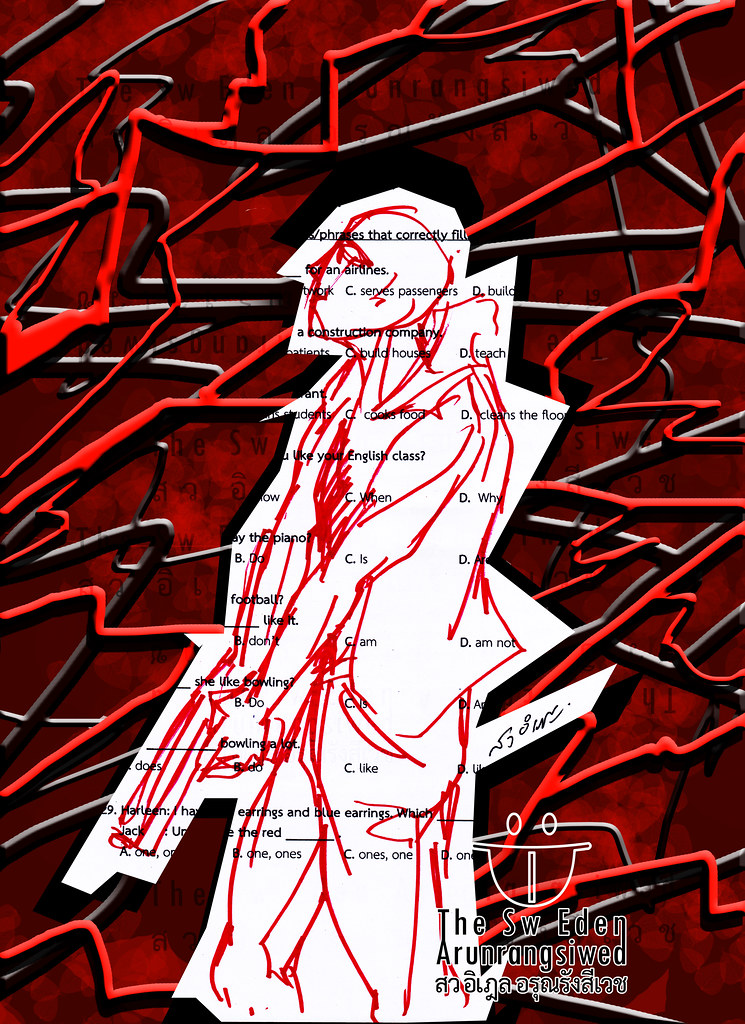 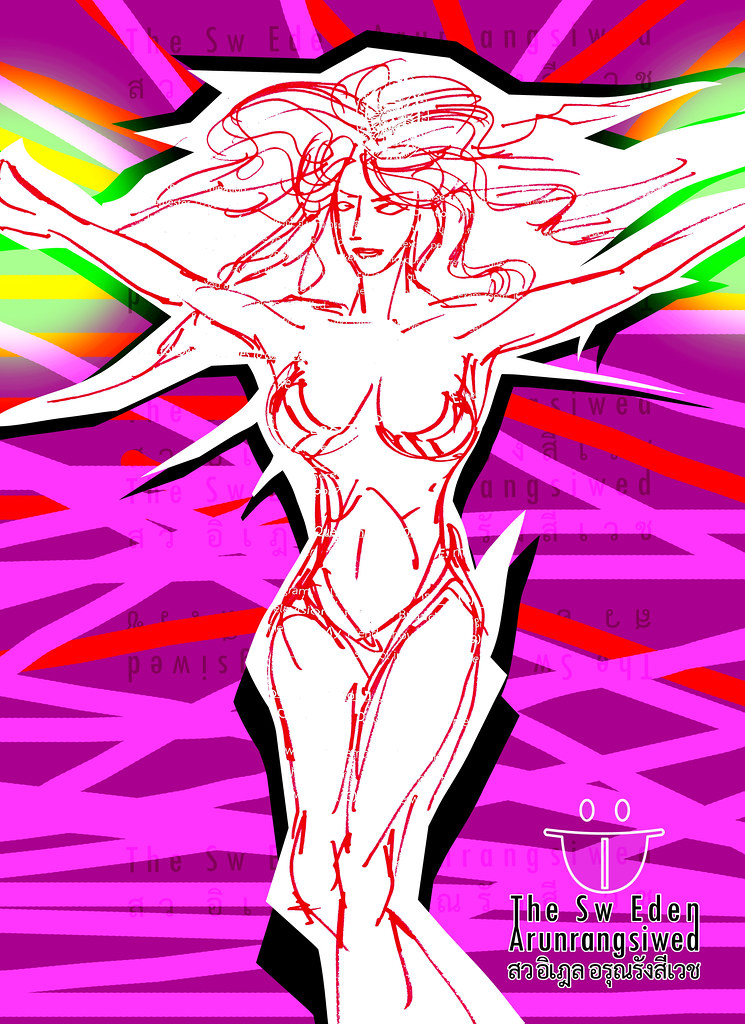 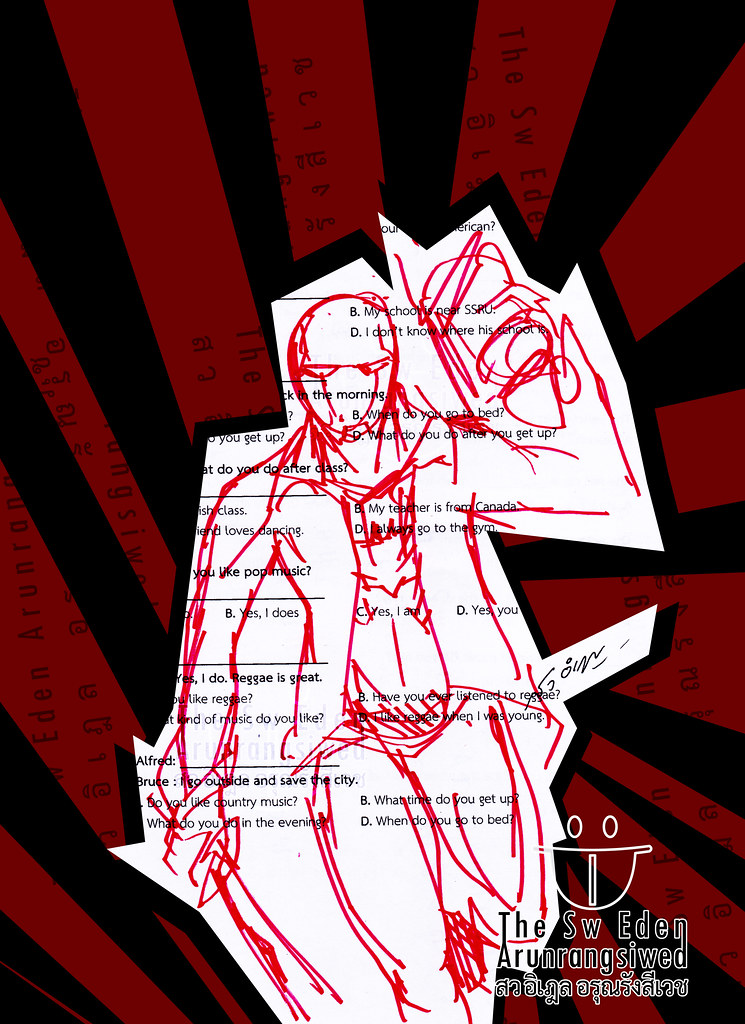 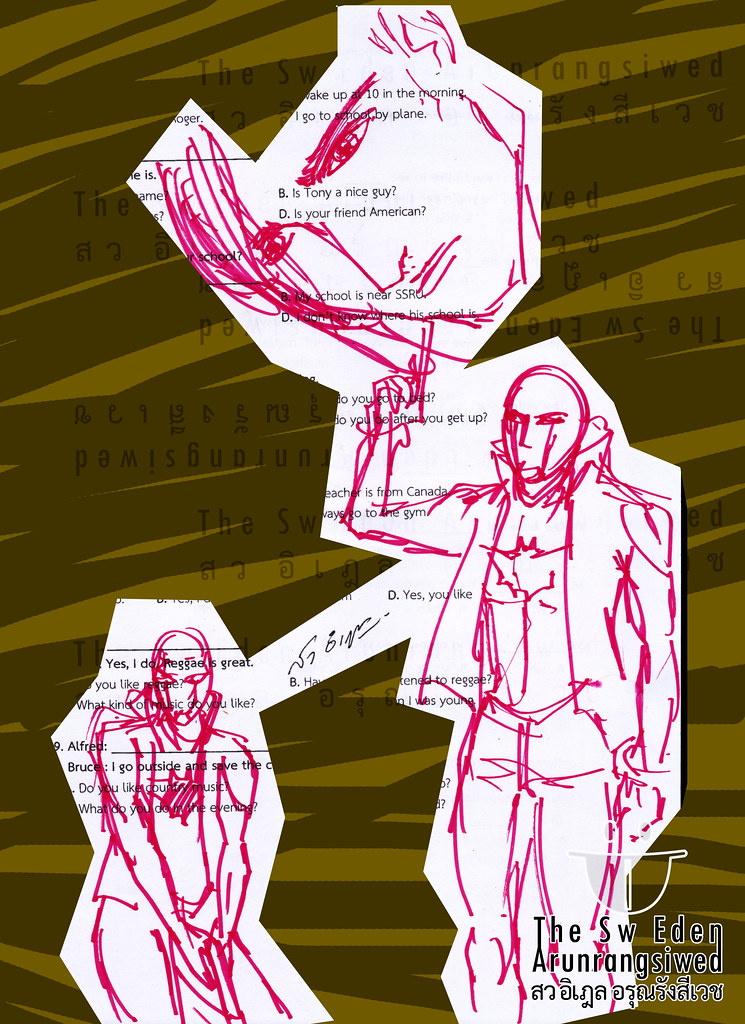 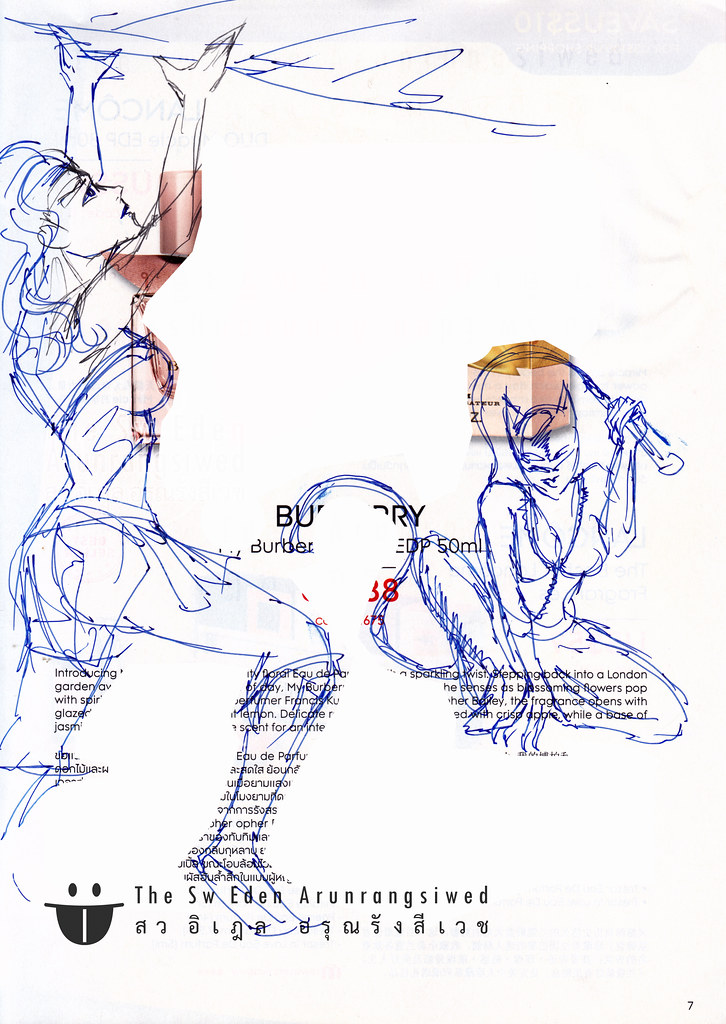 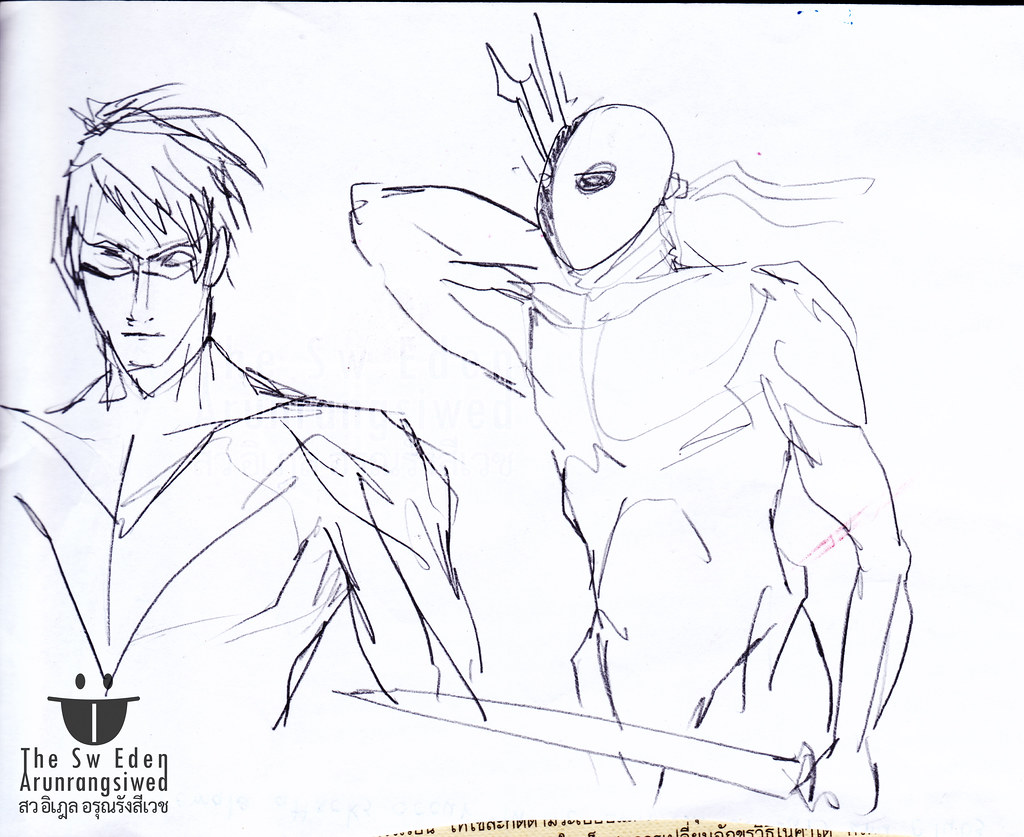 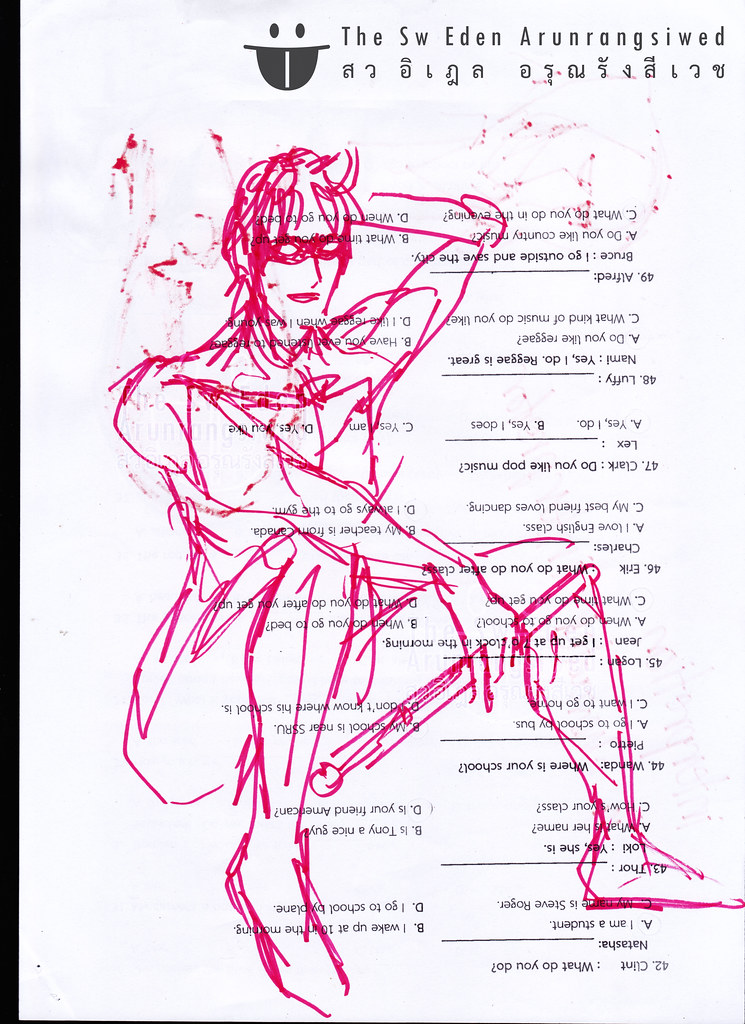