I started to know and loved King Tabinshwehti

I started to know King Tabinshwehti when I was in grade 1 or 2, I cannot remember well. He was in the book Darun Suksa (ดรุณศึกษา). The book said that this Bamar king attacked Siam, and once, when he knew that the Queen of Siam was dead, he made a decision to go back to his country. This is because he was the super nice king who can’t stand to see woman died in wars. When I was grade 8, I develop King Tabinshwehti to be my own fictional character, called, King Tabin. My history teacher, Kru Jintana, also supported me at the beginning. My teacher knew a lot about King Tabinshwehti. I asked her a lot in those days. In fact, I may say that she was the stimulus to motivate me to develop my character, King Tabin. Like, she made the history class so exciting. 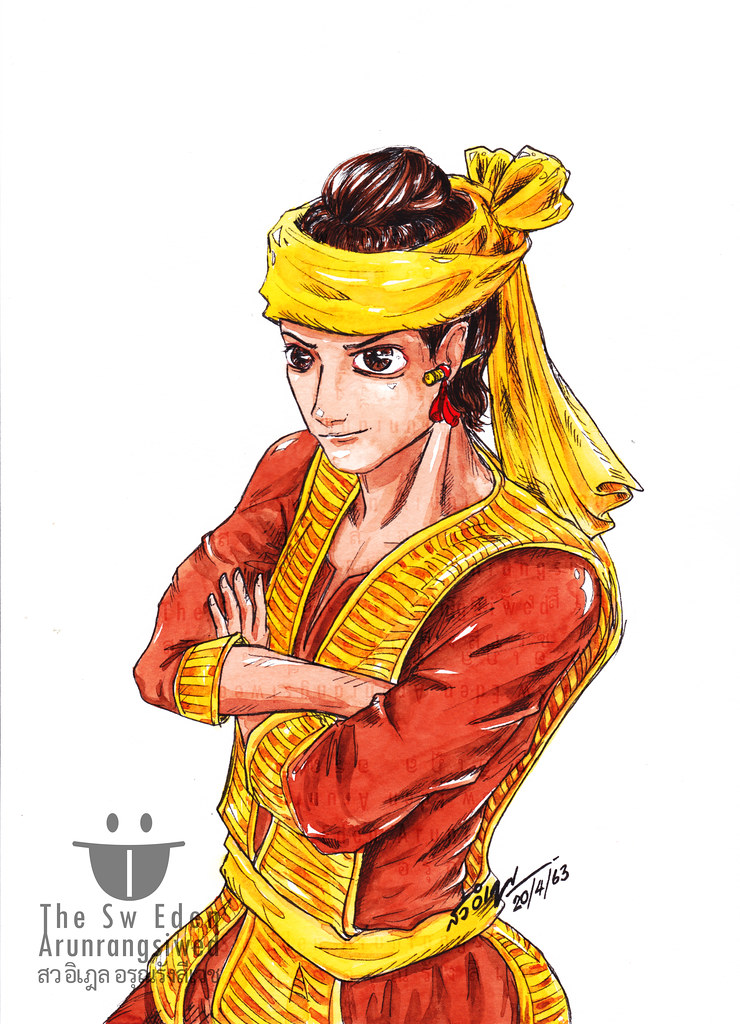 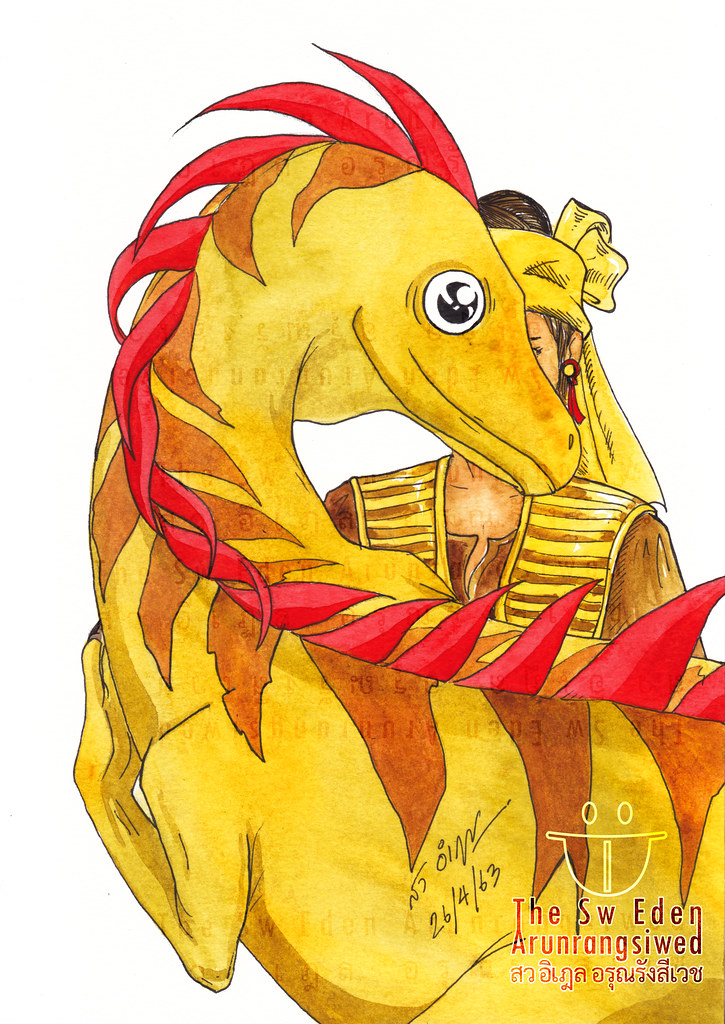 King Tabin is my own developed character based on actual Tabinshwehti in Burmese history. 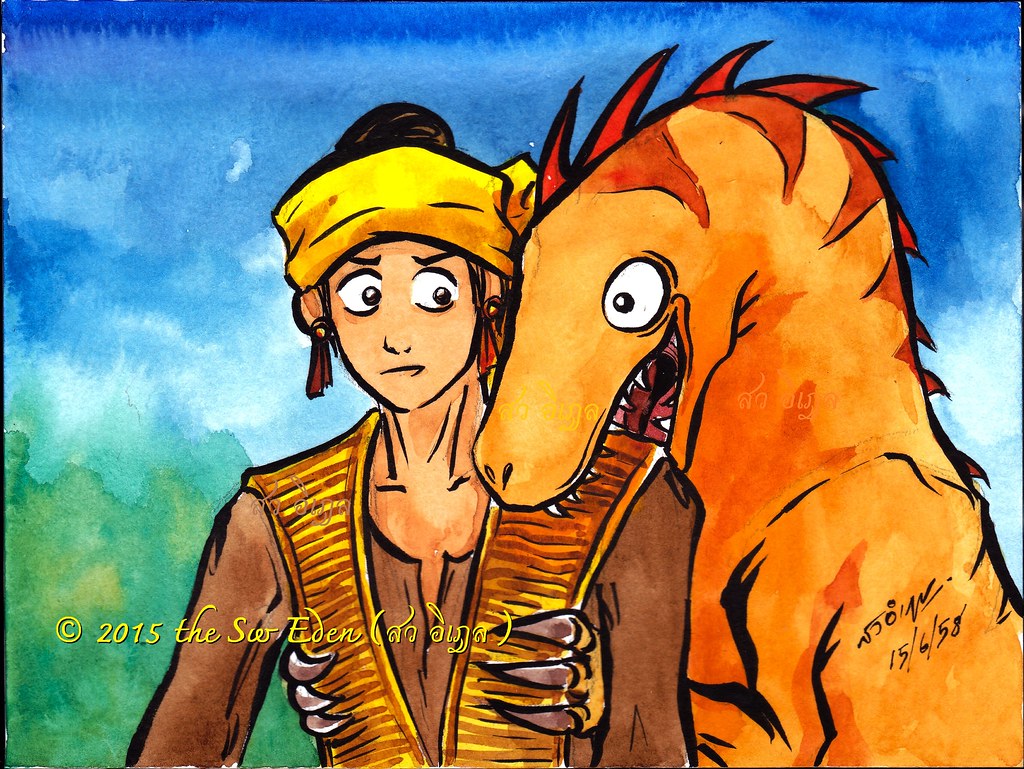 I which my own King Tabin would be famous someday.

That is my name mixed with my real surname. I like to draw with ink and paint by watercolor. I rewrite Myanmese history to be my own version, I left the actual stuff about less-than-10-percent. All plots and characters were all developed to be my own unique version and I love it so much. If you could, please cheer me. It was my most favorite story, well, my life. Thank you. 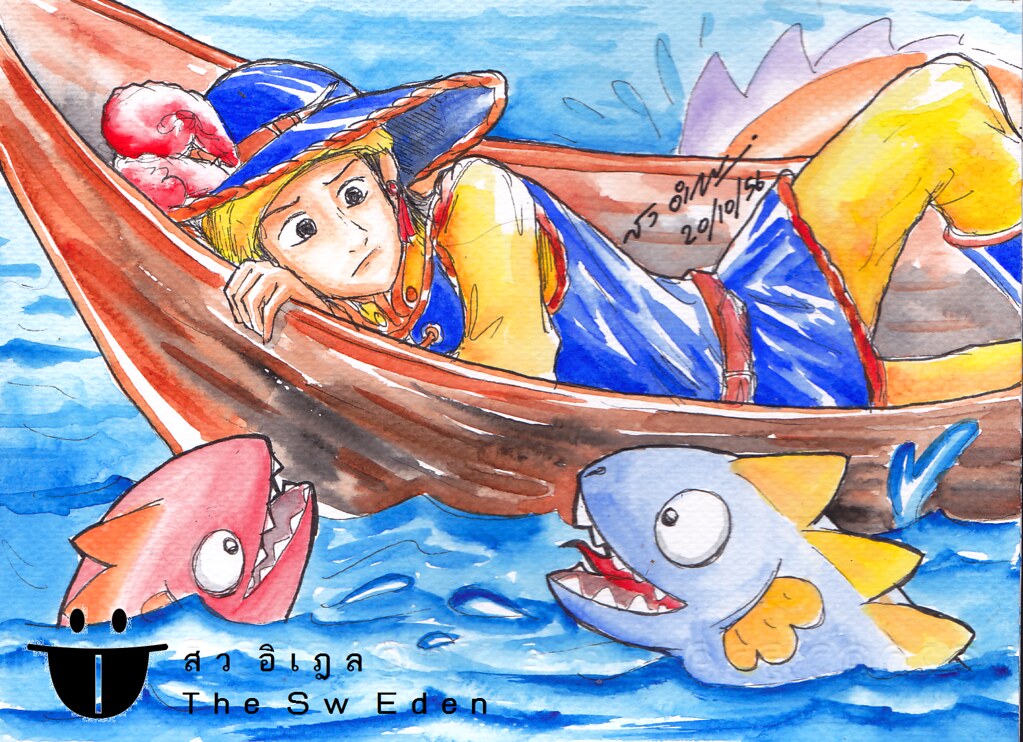 I have loved King Tabin aka Tabinshwehti since I was so young. 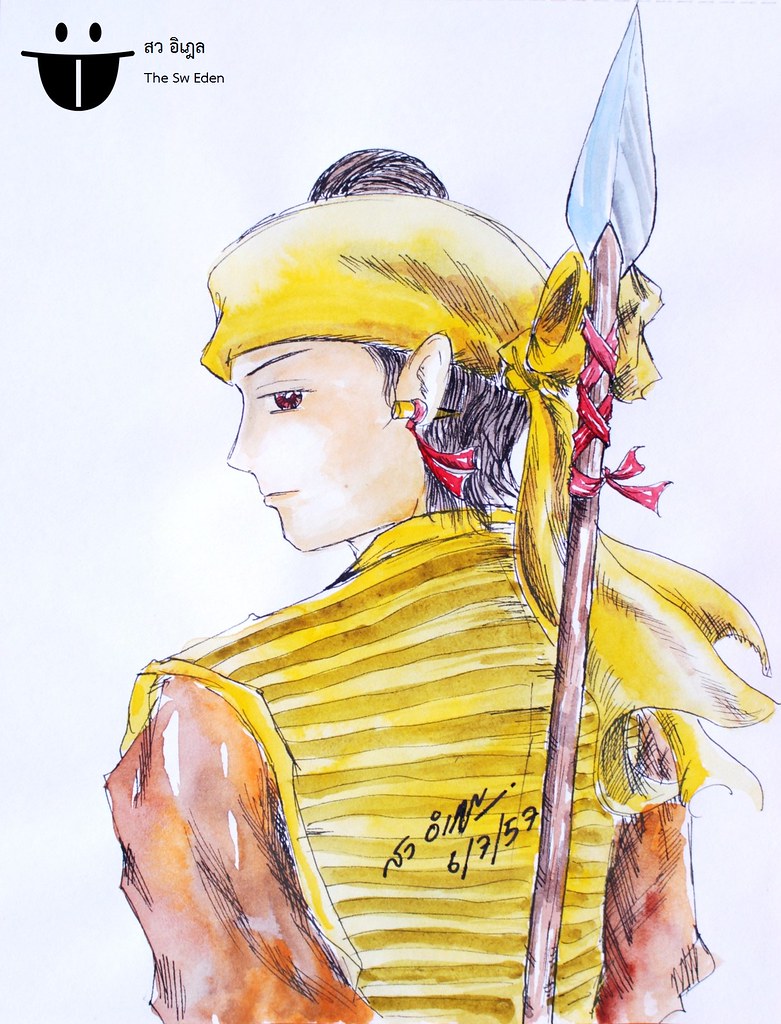 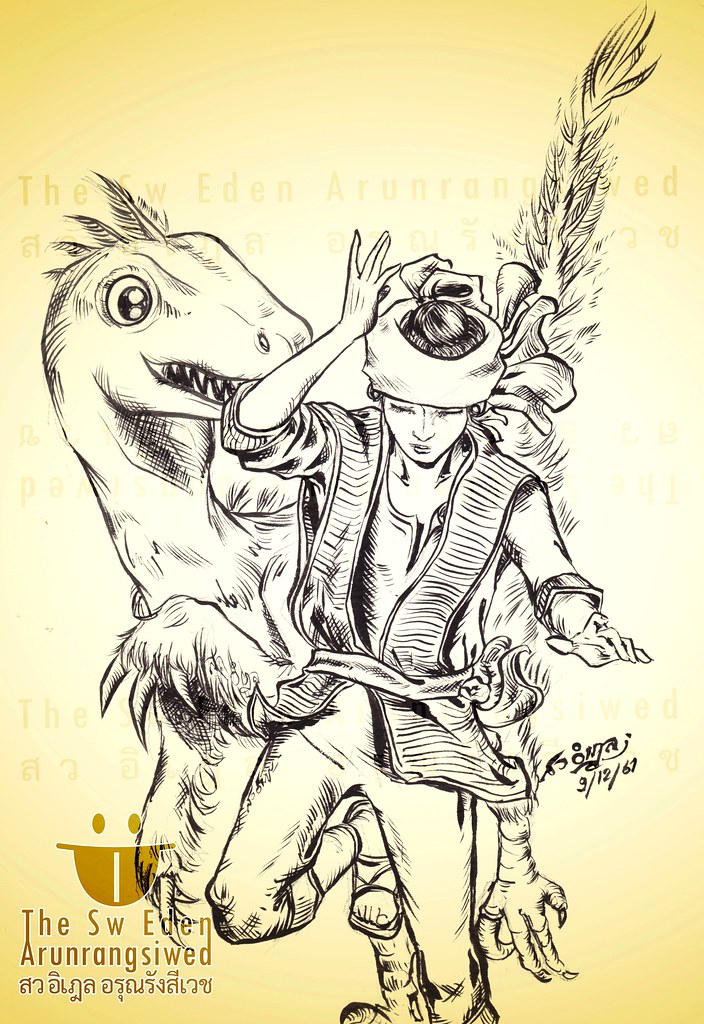 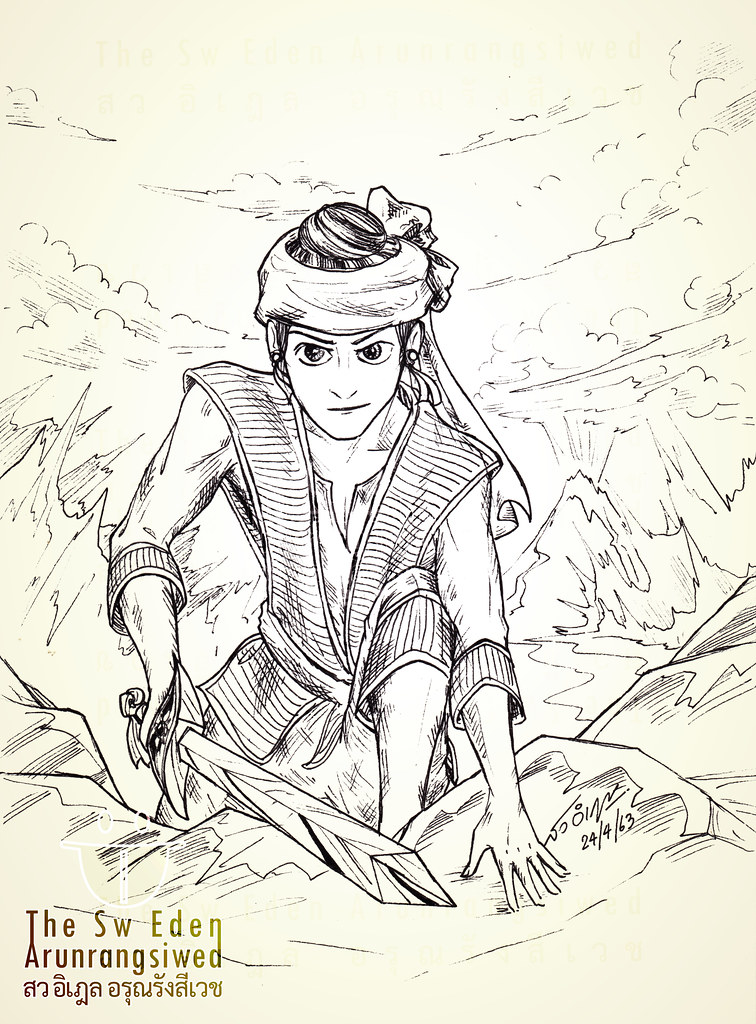 2 responses to “I started to know and loved King Tabinshwehti”