I did not draw this picture, but I painted it. I bought the coloring book for kid and I paint it with watercolor and some of them were painted using pencil color. That is because ultraman and monster are my favorite stuff. I hope there would be more great female warrior.

In Ultraman series, there are a lot of storyline with female discrimination, including female warrior, female villain, and also the stupid or idiot female human characters. I would like to see more improvement. Many people around the world are watching these Ultraman series and they like it very much. If the film producers change something to be better, then it means they could change to world to be better. Asia needs need more gender equality. I am a Thai fan, and I know that there are a lot of Indonesia fans who can both speak Bahasa and also very good in English. If you, the producer, do it for us, I would be more than happy. 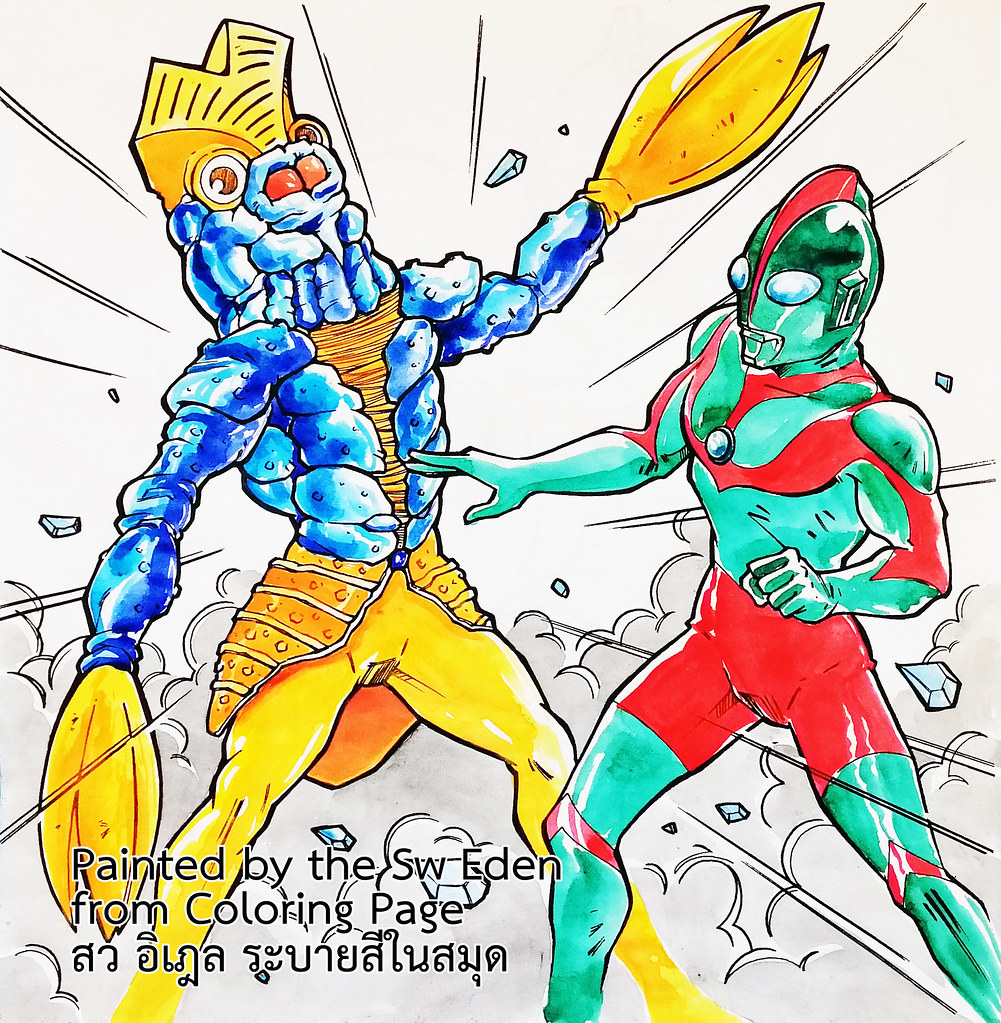 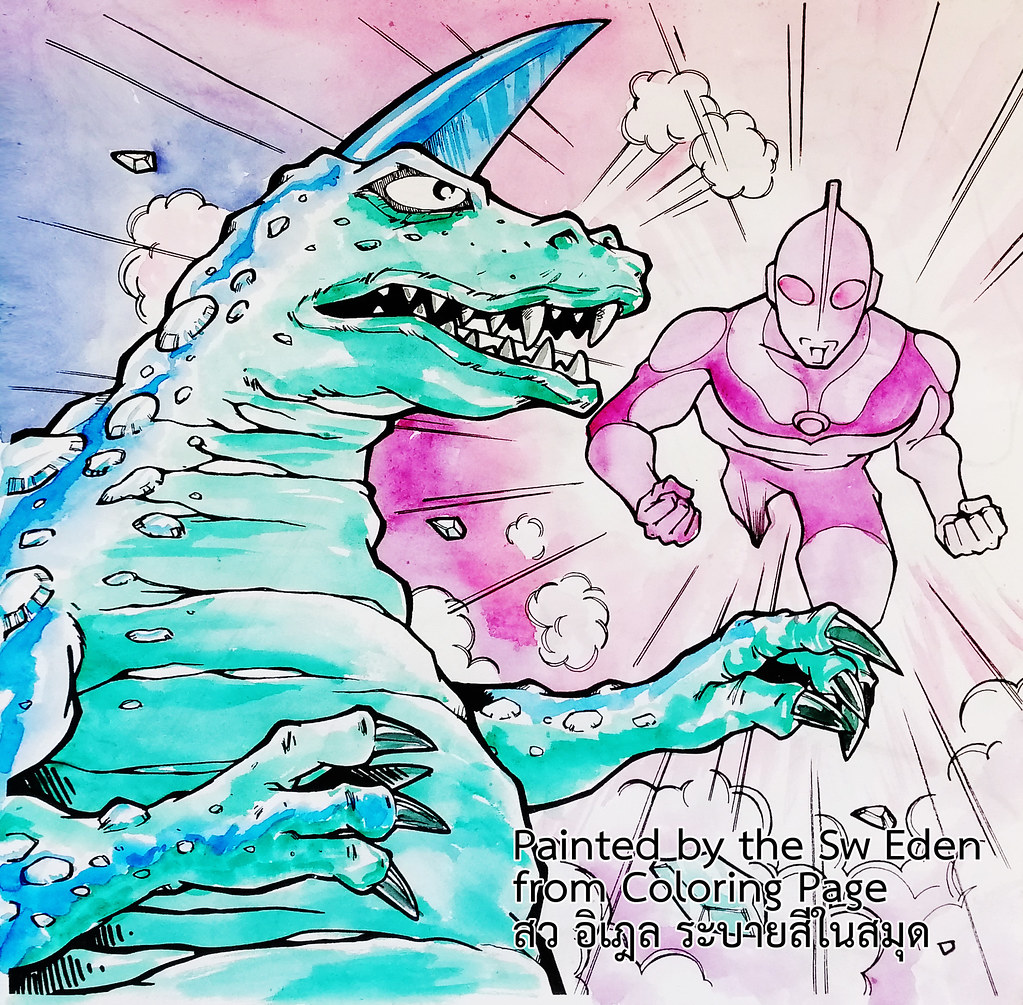 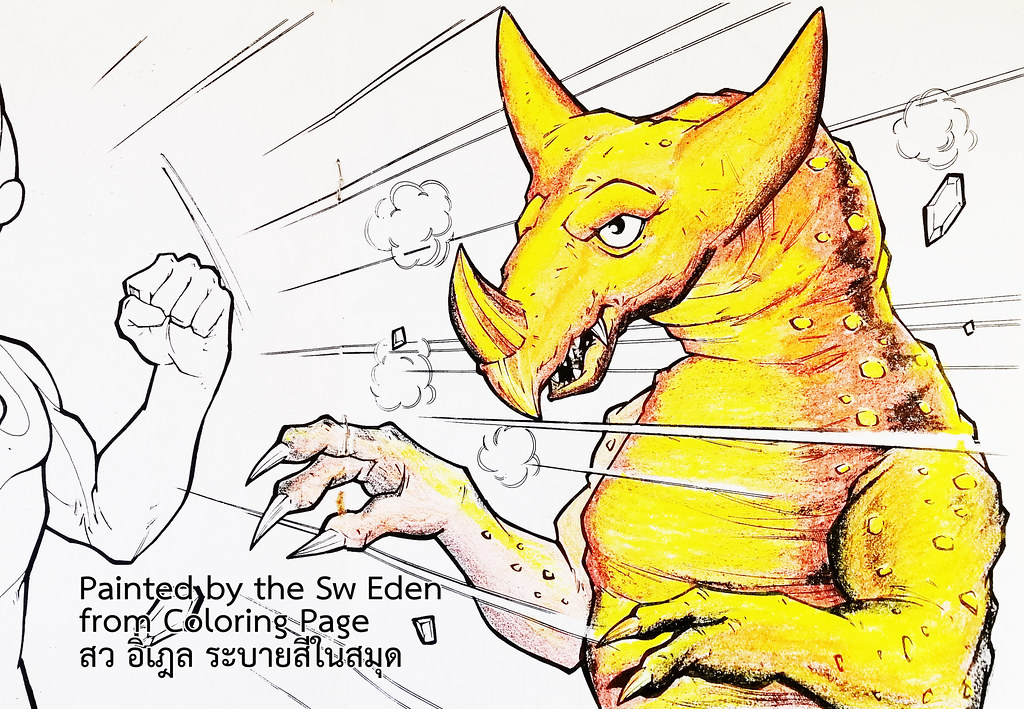 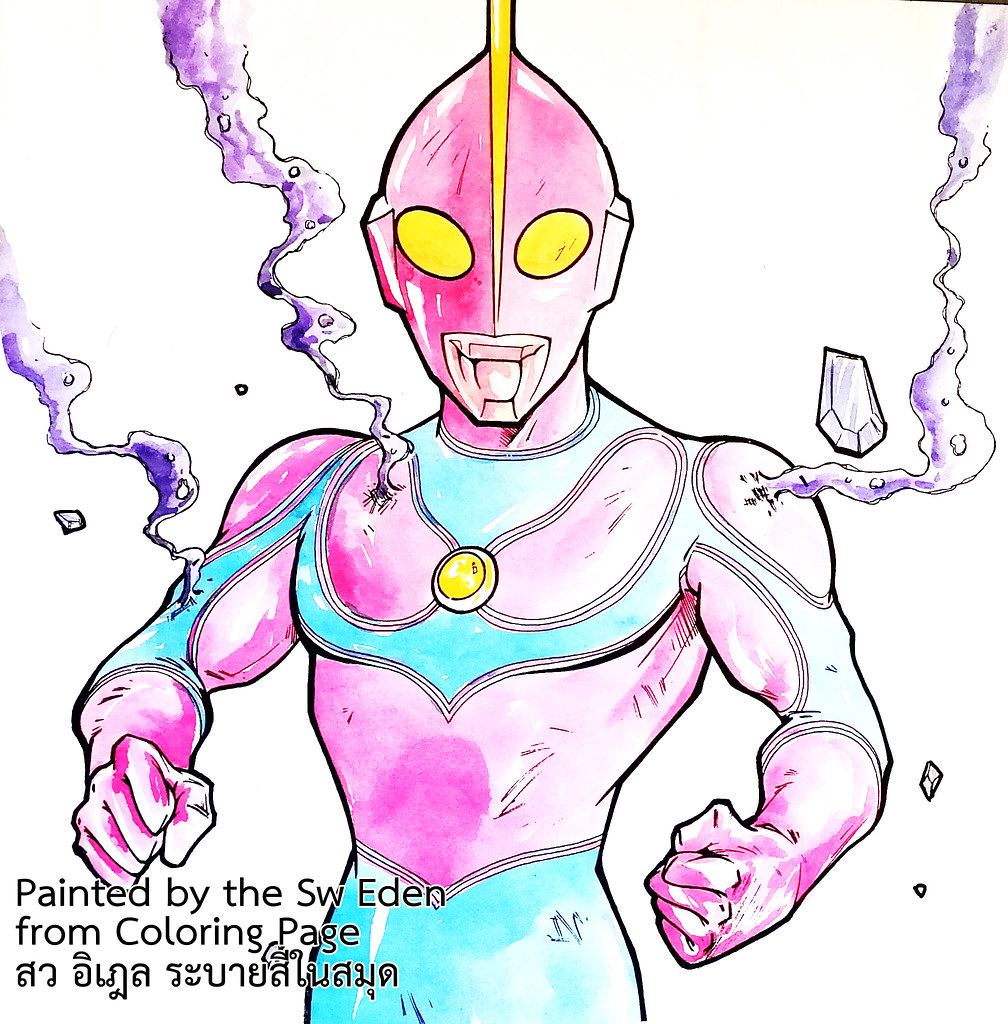 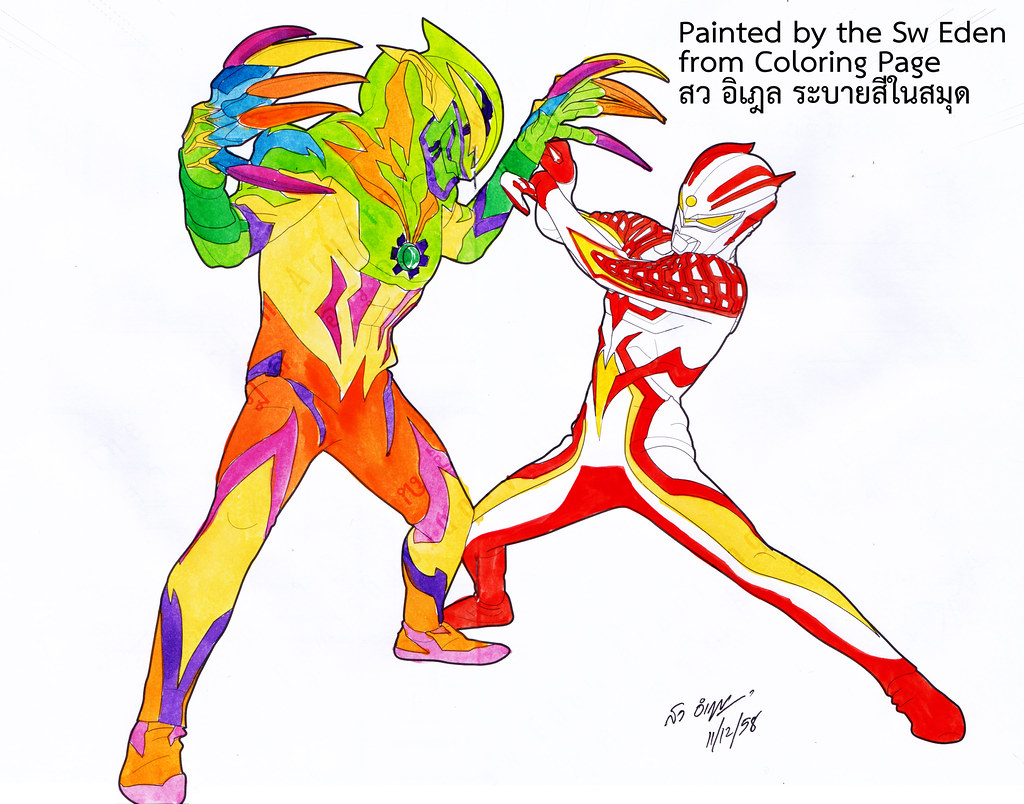 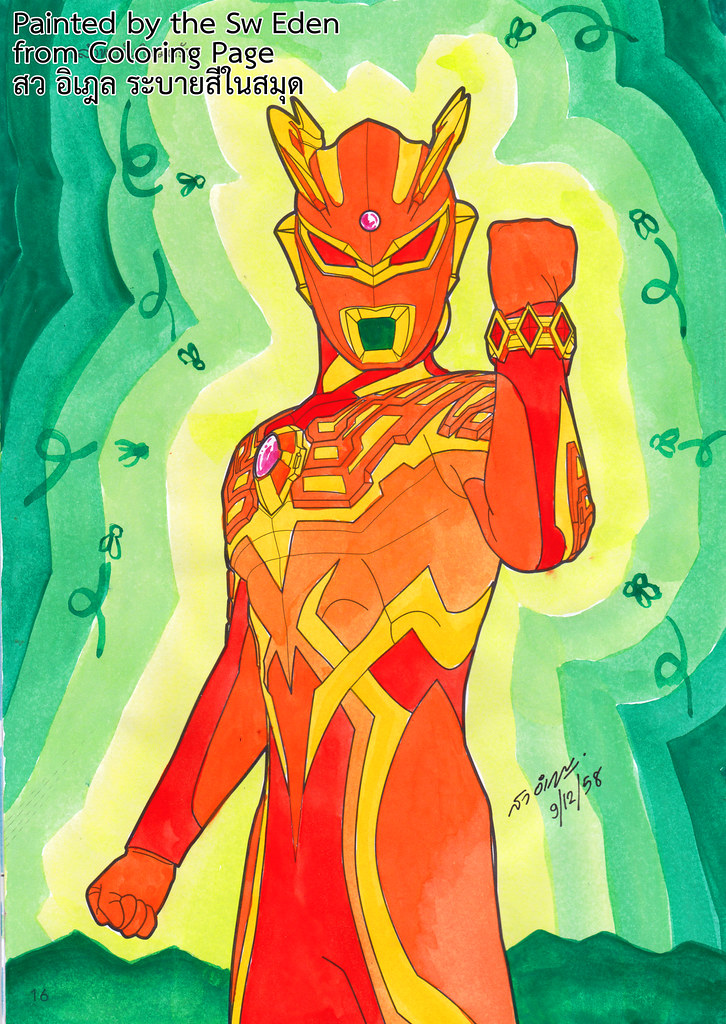 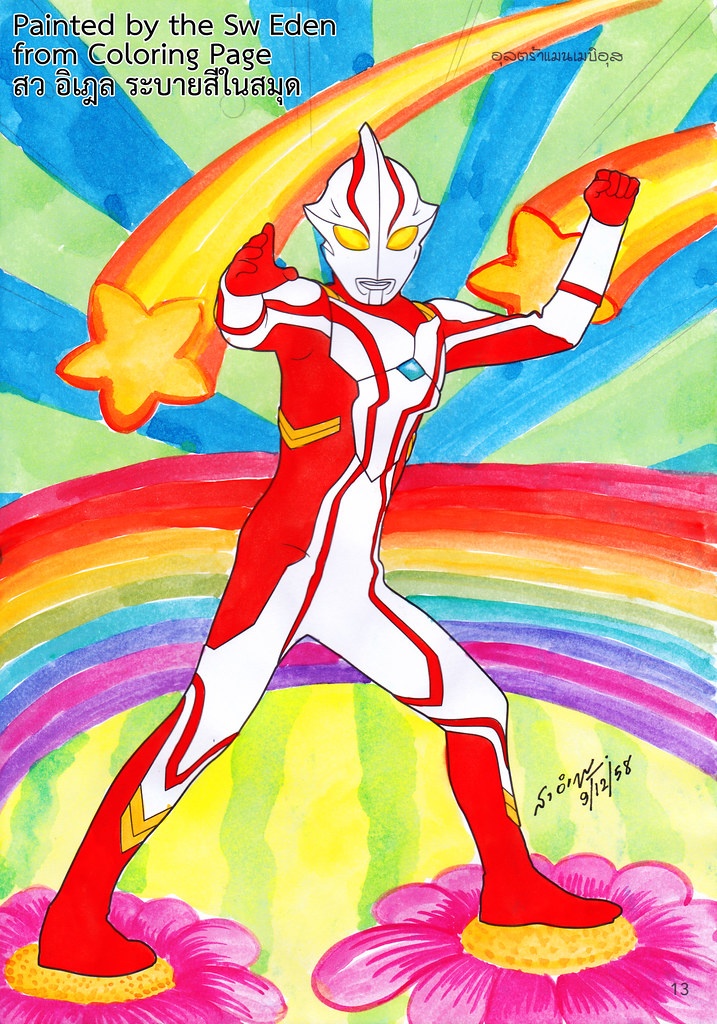 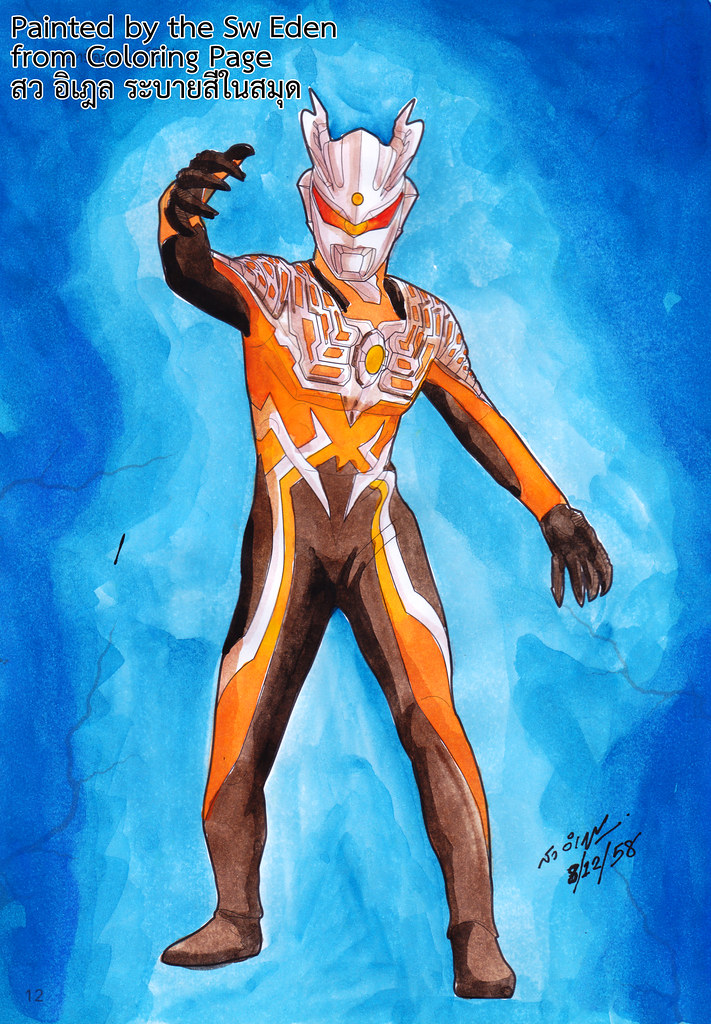 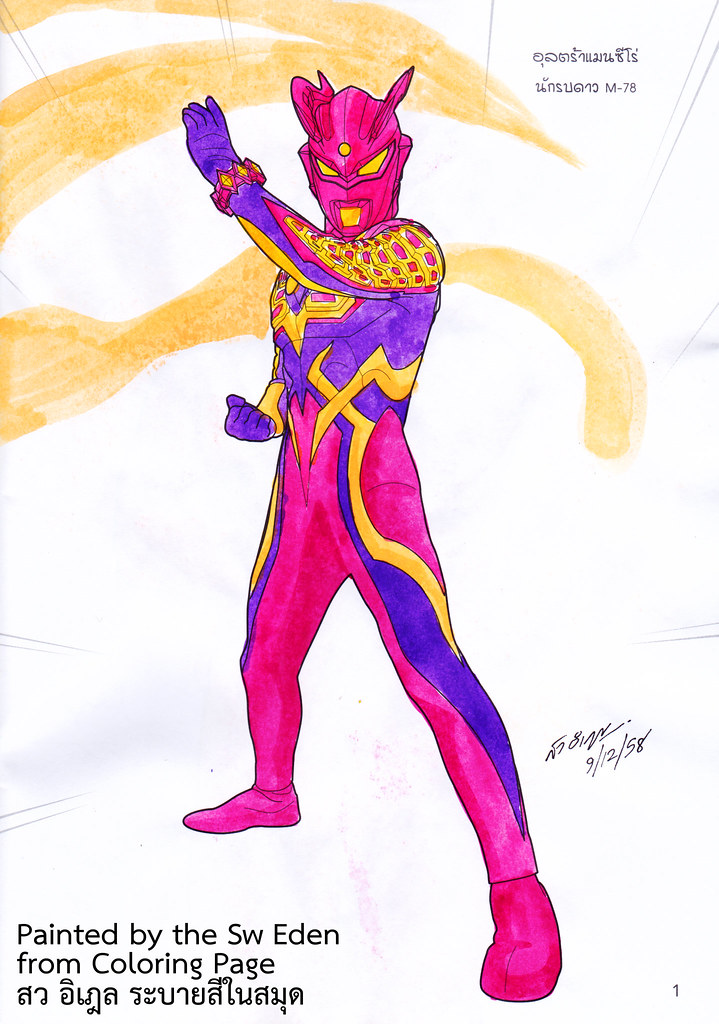 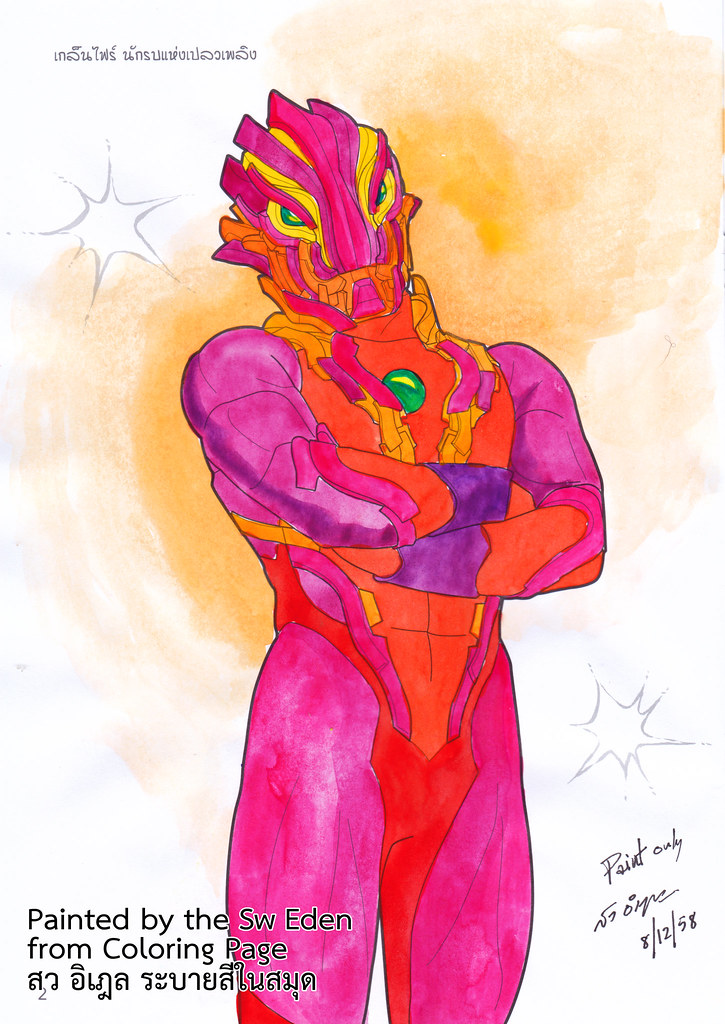 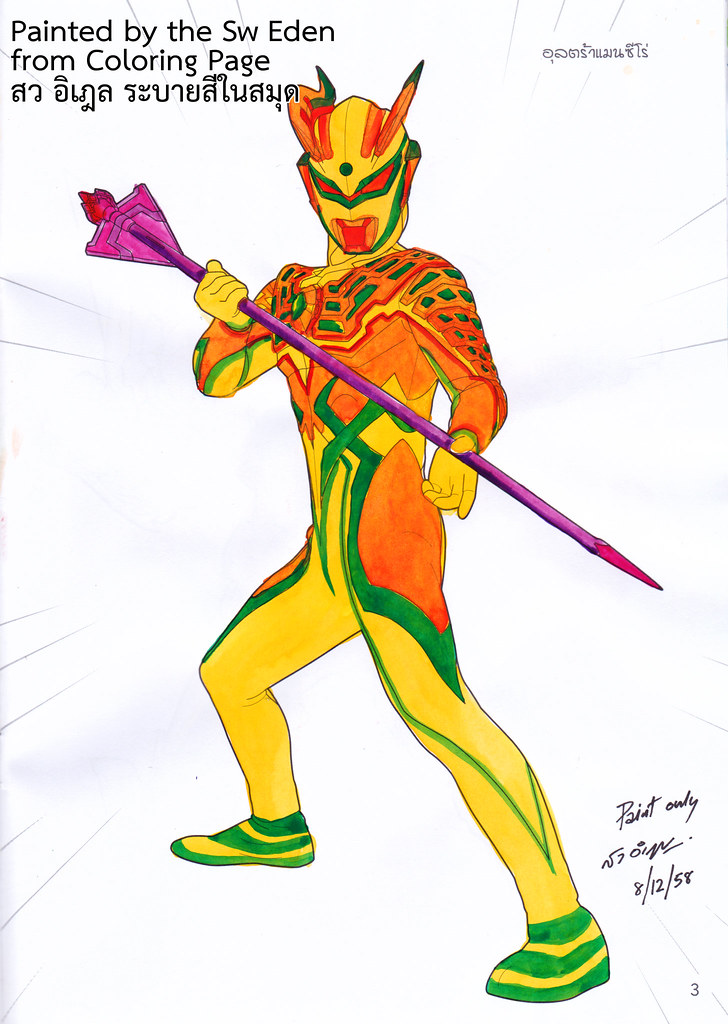 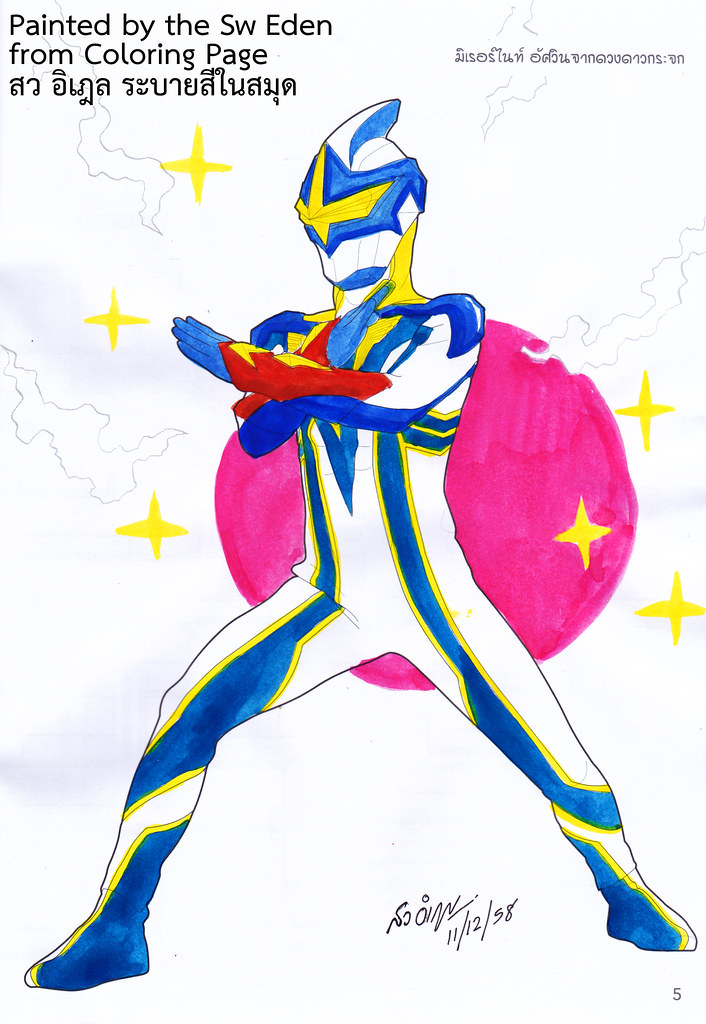