♠ Back to first page
♠ Read Part 2 of Uncle Nilrup story

Let’s name a fictional character who was that dishonest idiot, Uncle Nilrup. Uncle Nilrup was not rich, but loved corruption a lot. He got low skills in academic work, but high skills in cheating. Uncle Nilrup registered in an affordable course to get both master and doctoral degree. He hired someone else to collect the data and write the thesis and dissertation for him. All works were done with low quality and low standard. Uncle Nilrup should not have earned any degree by using the works. However, he visited his advisor’s house. He cleaned the house and became a temporary domestic slave. He did his slavery job for 6 months, and then, he passed the thesis defense. He also did the same thing to pass the dissertation defense. 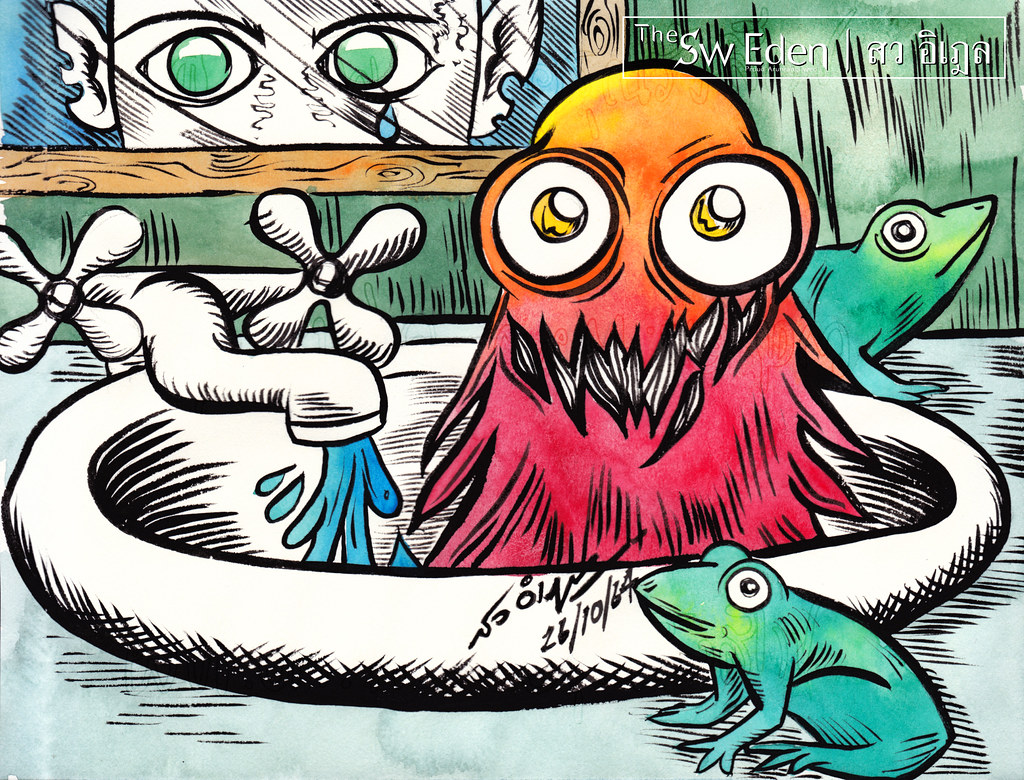 After the graduation, Uncle Nilrup applied for a university lecturer job. He had to publish research papers in journal or conference proceeding every year. However, he did not know how to do it, because he had never done any research by himself when he was a student or a PhD candidate. He copied the work from younger co-workers and threaten them not to tell other people. He also asked a language expert to translate other’s English research report to his native language. He put his name on the report cover to pretend that he conducted the particular study. Turn It In could not catch that plagiarism, since it was written in different language. 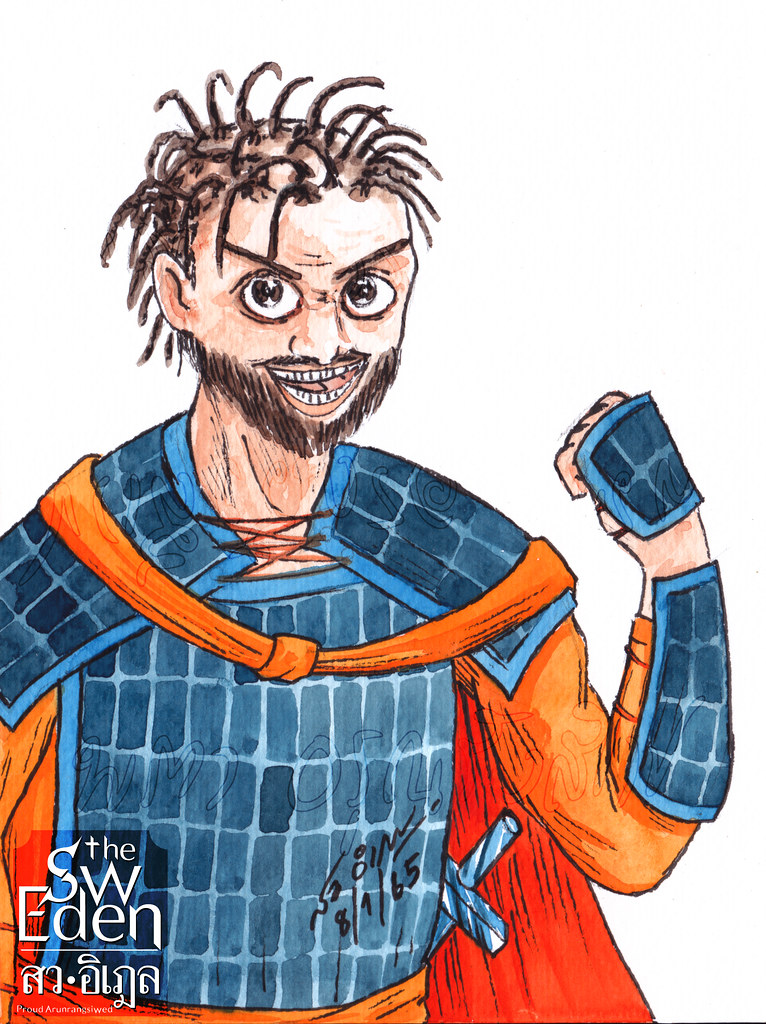 After he finished all these dirty tasks, he got voted to be the president of the organization. He chose the new university board. All honest people were kicked out. New cheating people were in. Uncle Nilrup wrote new policy for the university. The new system, he created, allowed him and his team to make a lot of money, the dirty money.

♠ Back to first page
♠ Read Part 2 of Uncle Nilrup story 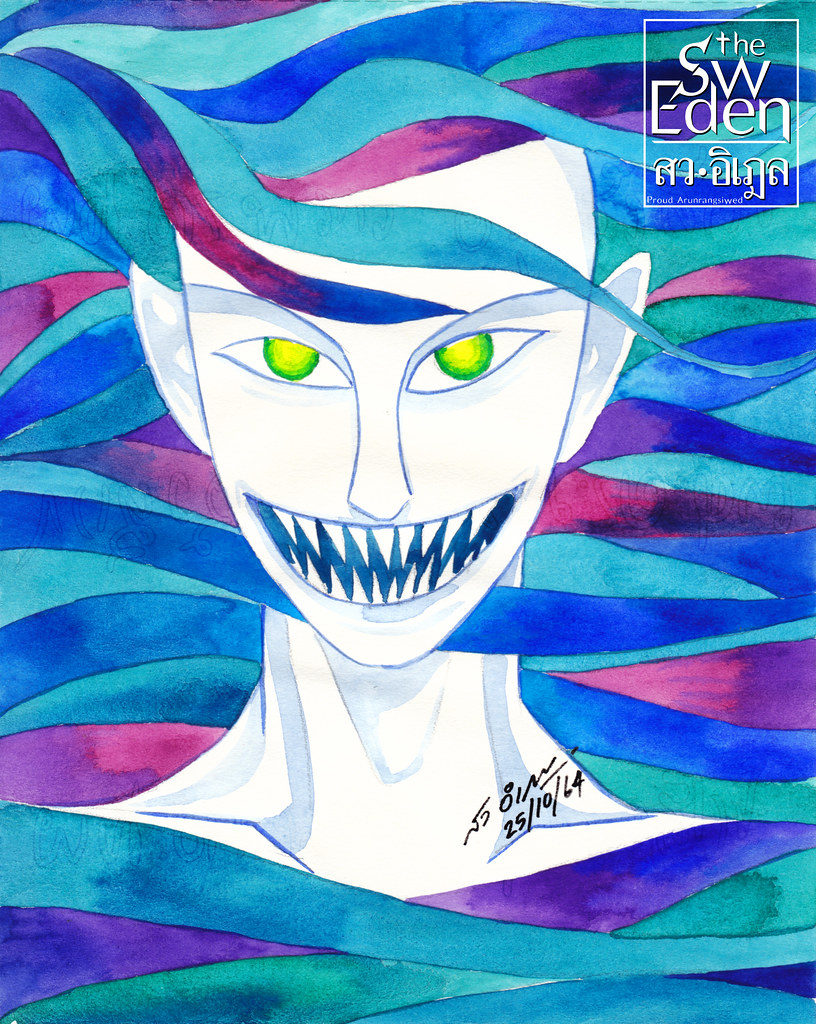 One response to “Uncle Nilrup, The Corruption in Thai Educational Institute (Part 1)”