♠ Back to first page
♠ Read Part 1 of Uncle Nilrup story

All the good people in the organization were without any power. They could not change anything. Then, a heroic employee reported all the dirty work for Uncle Nilrup to the government. The government sent an officer to observe the corruption, but Uncle Nilrup gave him the bribe and asked him to write a positive report of observation. 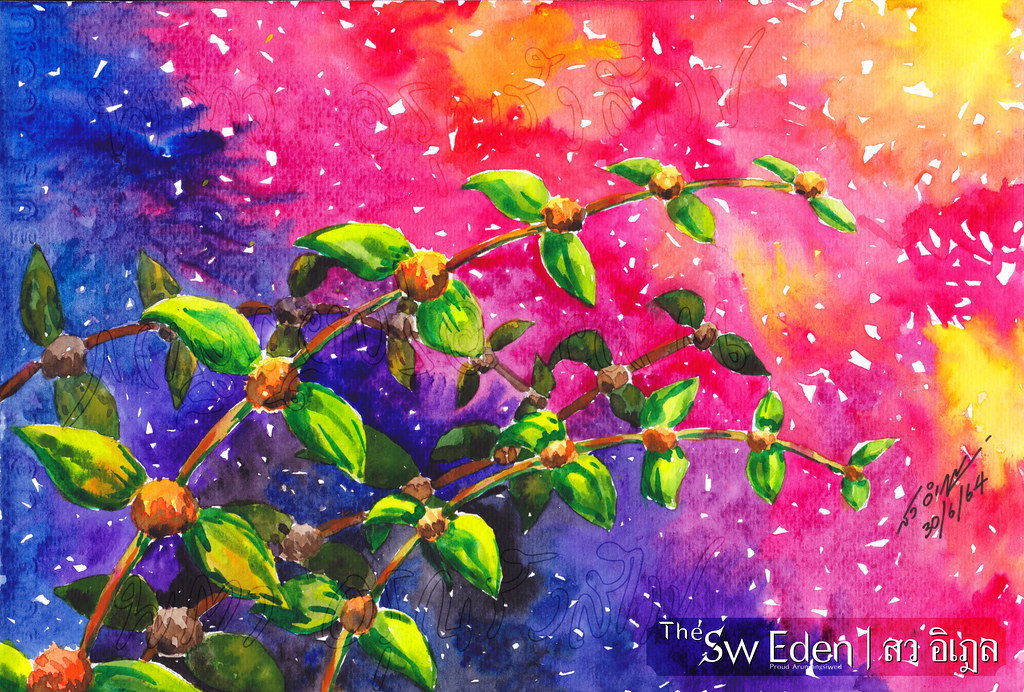 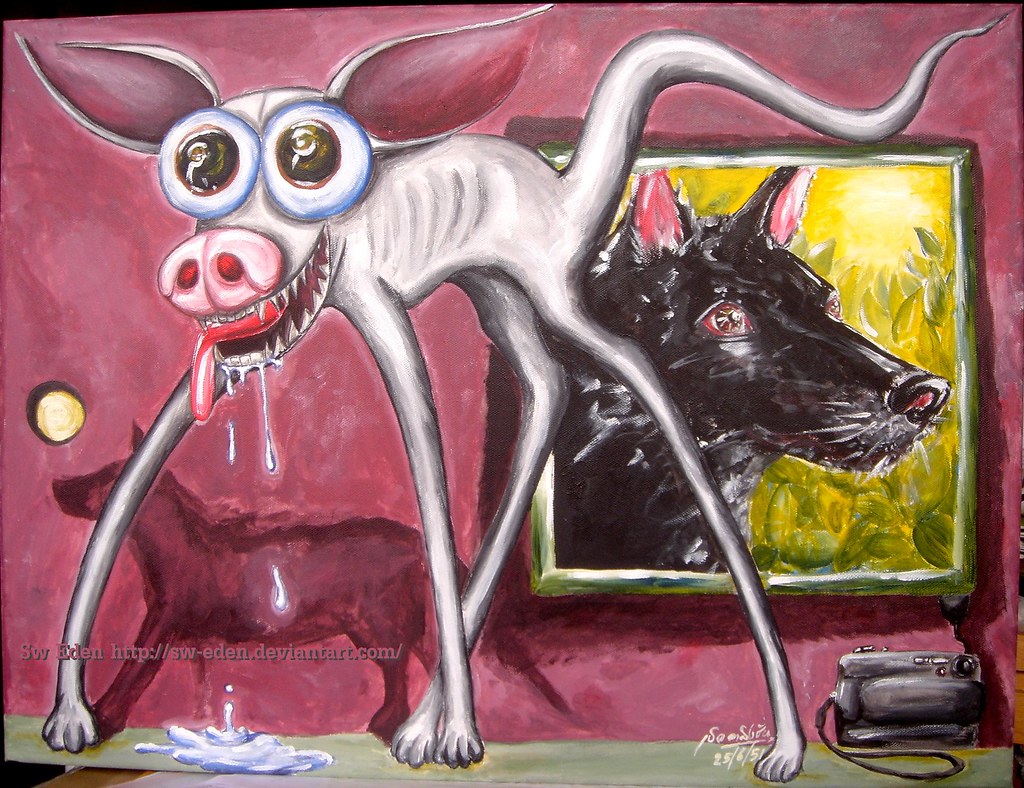 After the case, no one in the organization ever tried to take Uncle Nilrup down. They all lived with fear. They had to work harder, more stressful, and voiceless.

As an outsider, I think it is a good idea to write this post for all my friends who provided me this information. This kind of corruption is not occurred only in one university, but many of them. Many students blame the government that they do not have good instruments, computers, classrooms, or other supplies. In fact, they fight the wrong person. The government actually provides enough fund for all public university, but most part do not directly benefit the students, because of some demon in between.

♠ Back to first page
♠ Read Part 1 of Uncle Nilrup story 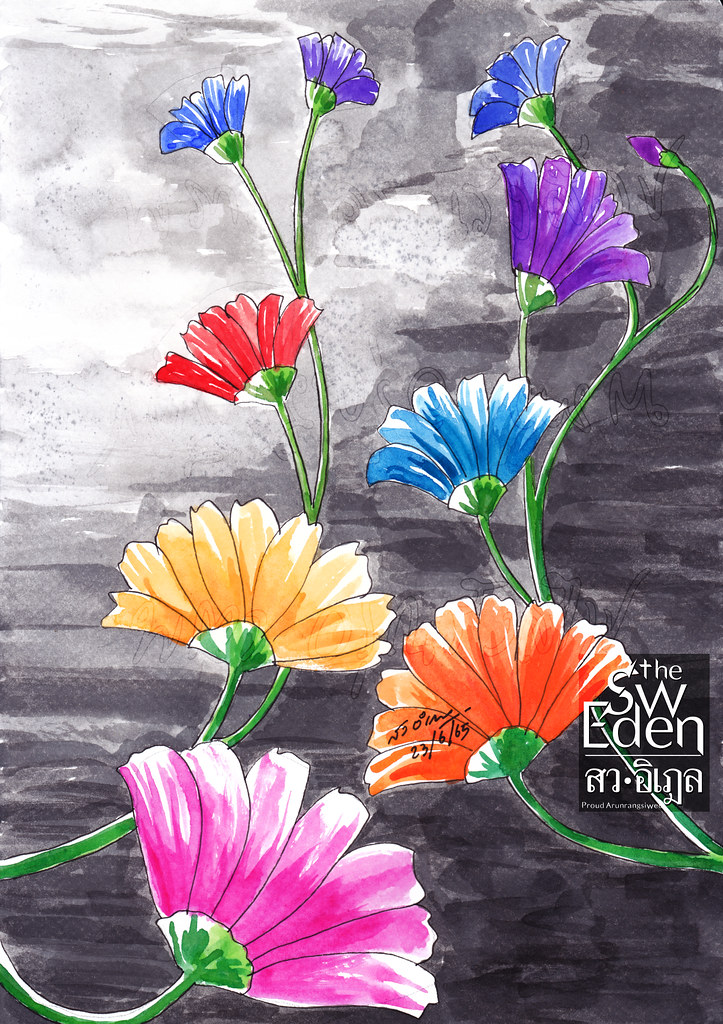