Karma Vipaka Merit This Life or Next Life. Full Explanation by ex-Buddhist Part 1

Karma, Vipaka, Merit, This Life or Next Life. Full Explanation by ex-Buddhist
Read the 2nd part of this journal post

Who still believe in Karma? I don’t. Karma means action, but when people on the internet talk about Karma, they mean, Vipaka and Merit. Vipaka occurs when an individual does bad thing, and similarly for Merit, it occurs when people do good thing. Both Vibaka and Merit got stored somewhere invisible and untouchable. They could produce either consequence in the same form or different form. The consequence could be in this life or next life. The consequence could be greater or smaller depending on the receiver of the first receiver. 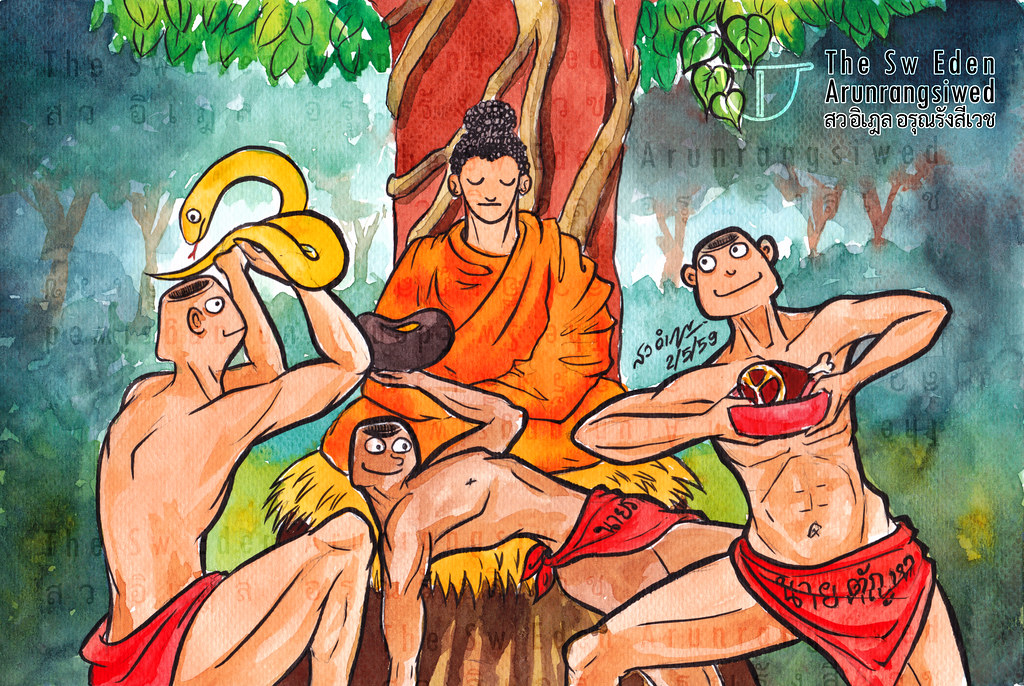 For example, if you gave money to your friend; in the future when you need money, someone will give money to you. But sometimes, the consequence comes in different form. It might not be money, but something similar. It could be a gift or a service.

I will explain the aforementioned sentence in prior paragraph, which is the consequence could be greater or smaller depending on the receiver of the first receiver. Buddhism teaching got a ranking of creatures, which is similar to some video game characters. Let’s imagine, in a video, we have different level of the protagonist characters and villains. Villains could be z-list villain, moderately-skill villain, or the boss. Buddhism has something like this. I would give a rough ranking from the greatest to worthless … Buddha, enlightened person, partially enlightened person, male monk, female monk, man, woman, boy, girl, big animal, small animal. This ranking is used when you give Dāna (money, thing, time, knowledge, etc.) to them or hurt them. 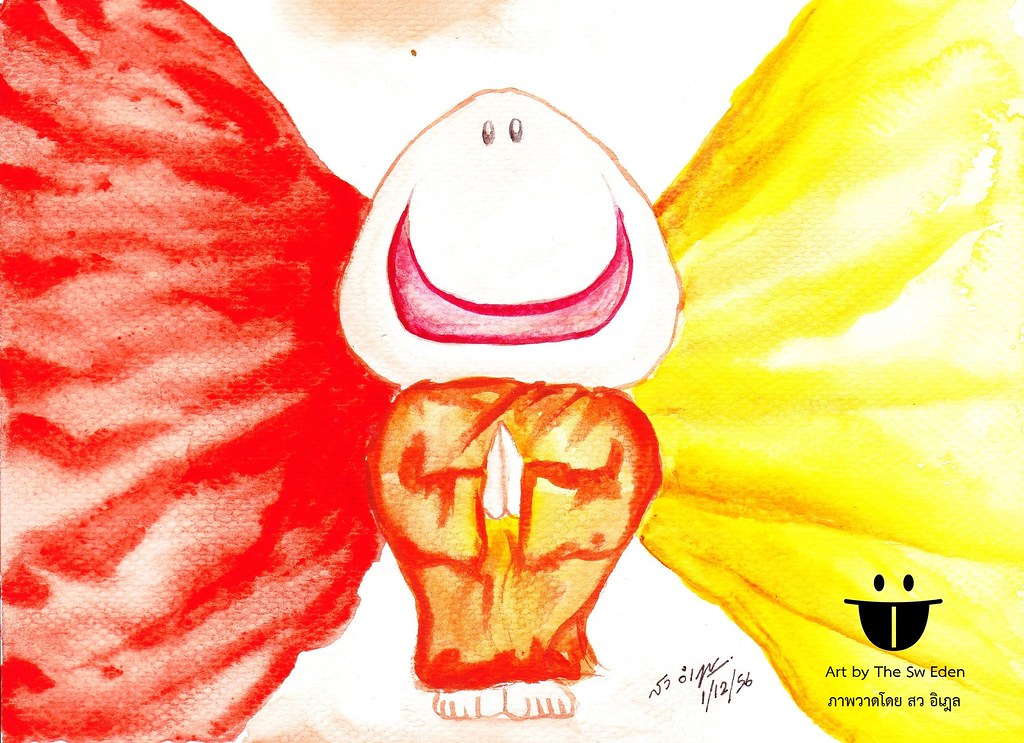 Another example, if you kill an elephant, which is a big animal, you will not get murdered in future, but you will be badly sick or hurt. This is because the big animal is ranked below human. And if you kill an insect, the vipaka will return as some small bruise or cut. 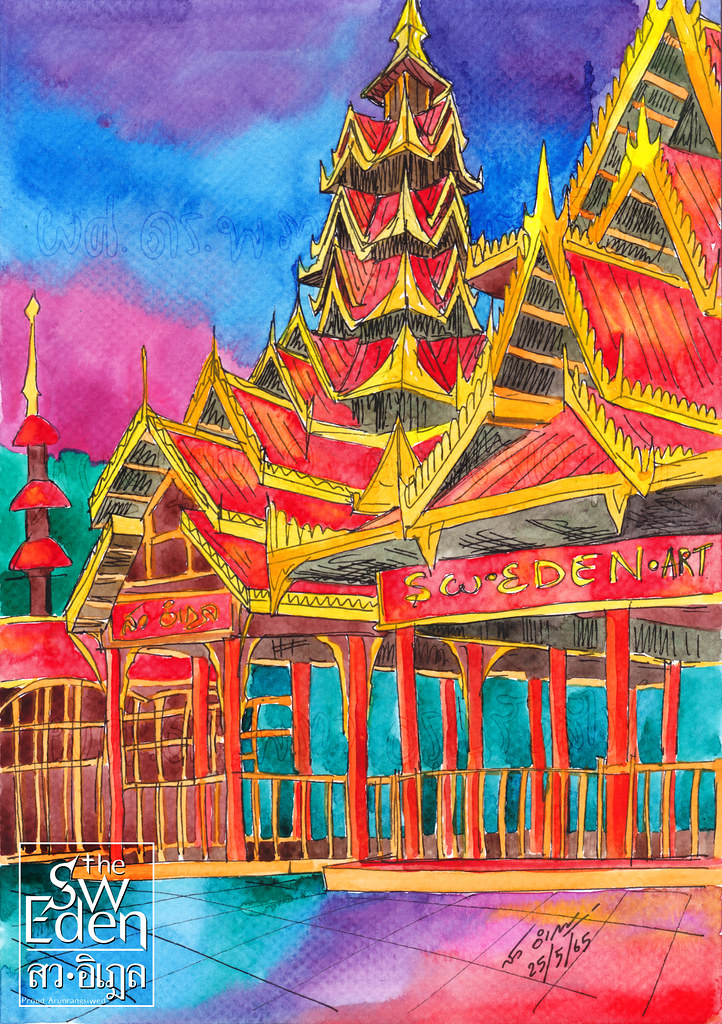 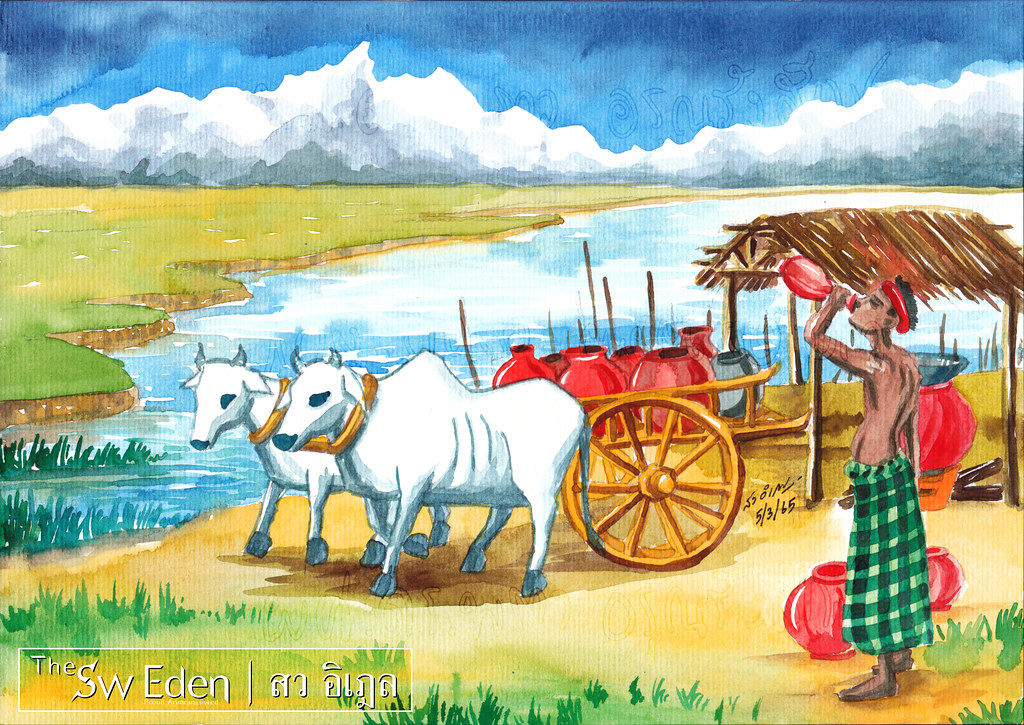