What the famous social network hates when we say?

Many people have found a difficulty in communication in some social network. Social network could be in the format of social networking site (SNS) or application. Some of them might be secretly monitored by non-governmental organization (NGO) (but it is government-back, you know). Therefore, there is something we can say, and we cannot. Some hate speech toward some group is considered as hate speech, while some is not. 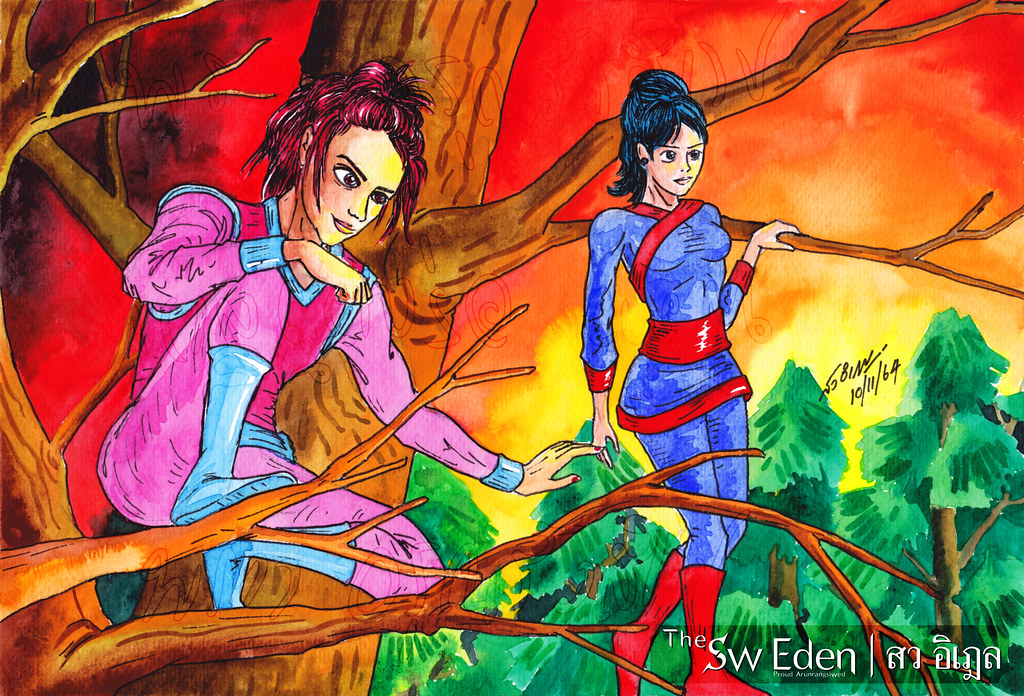 I read research papers about expression in the form of misogyny and misandry The researchers found that misandry is not allowed in a social network, while misogyny is allowed and not considered as hate speech.

Gender-based discrimination is not only issue about double standard policy. Politics view is also a significant factor of who is going to be banned. They tried to control what we can speak and what we cannot. Whenever we support the countries that they perceive as their enemy, they will ban or delete our account. There is no real freedom of speech, including among those who say they have. 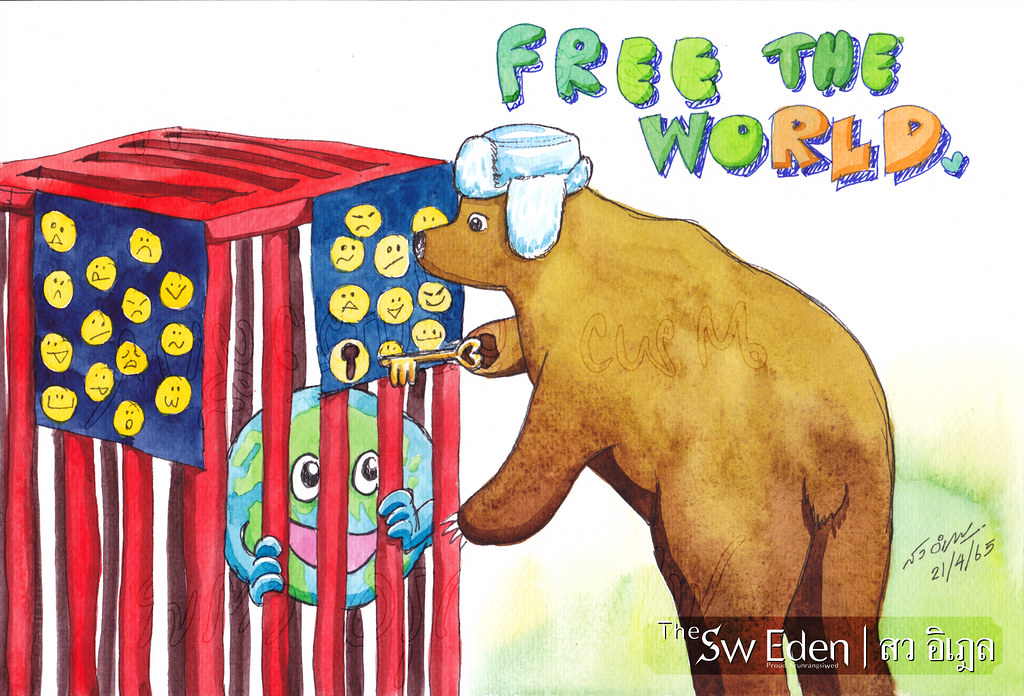 Politics view is not only about the conflict between different countries, but also different parties in the same country. We all know that a former leader of a country and his supporters got suspended or banned from some social networks. Can we call that freedom of speech?

In Asian, if you support gender equality, they will like your expression. This might be because they can use it as an anti-government tool. However, if you support the same issue in some western country, they will ban you. In the particular country, some found that only white, male, and rich people are the only group that really have liberty and freedom. Other people could experience oppression. Some experienced this greater than people in Asian, where they believe that we really do. 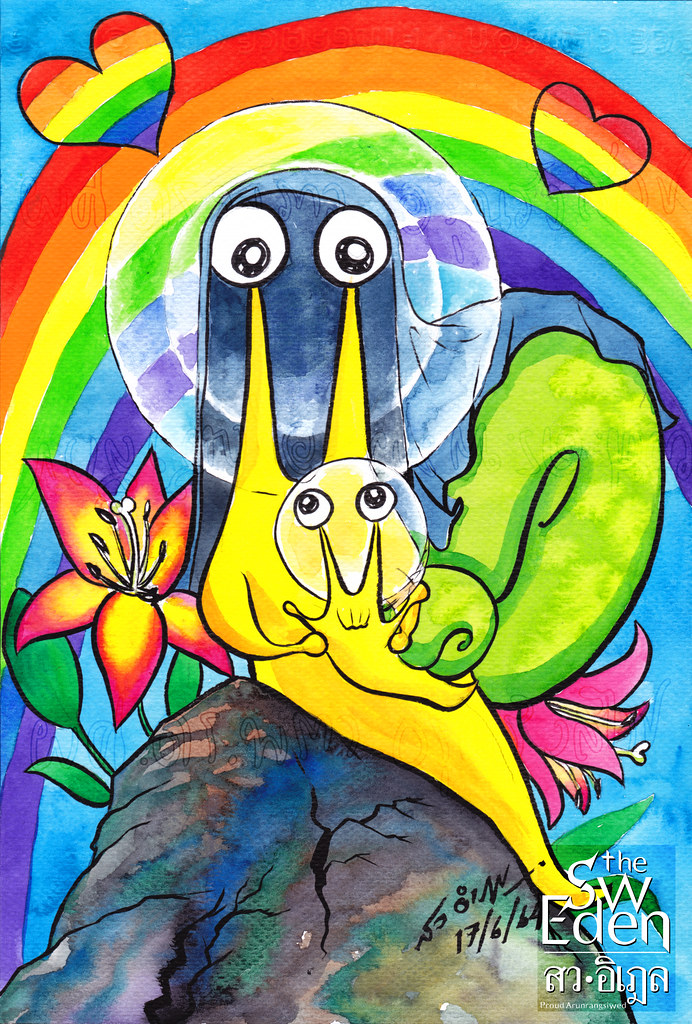 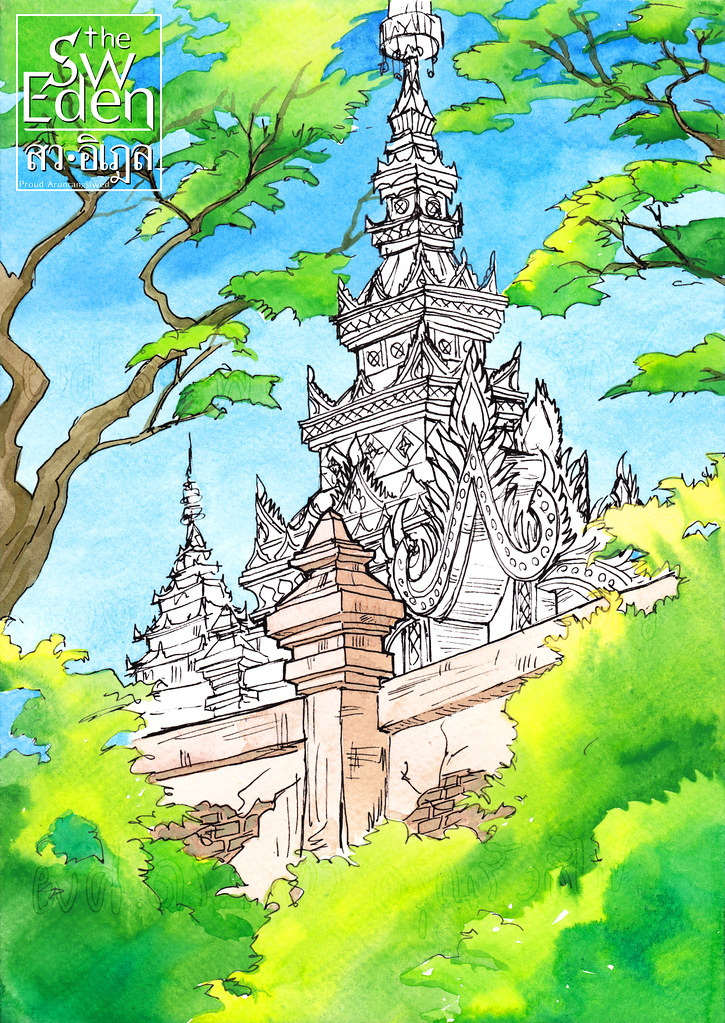