After I finished my course work of a doctoral/PhD program, I came back to teach again, as a lecturer in a university in Thailand. I donated 10+ of my paintings to a Buddhist temple, because the temple had a charity project for people to bid the paintings. The day I went there, I met a monk, and he asked me to create a sticker set for social network. During that age, I was young and dumb. I thought that if the monk or priest asked for anything, I had to do it for him. Hence, I agreed to make a set of stickers for him. 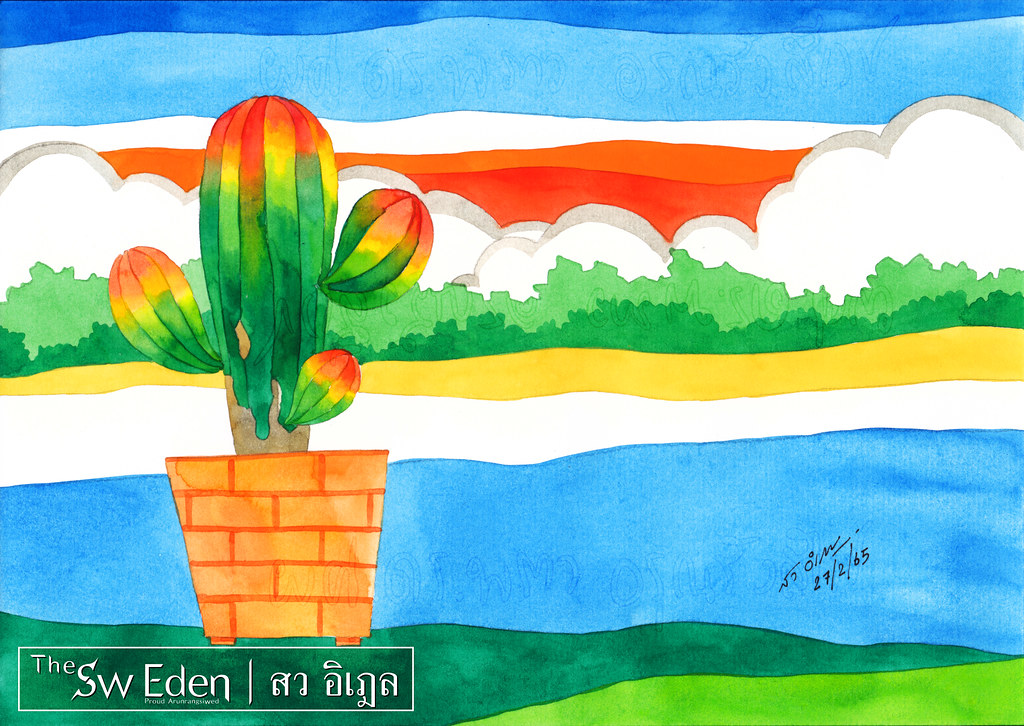 However, as a university lecturer, I was too busy to finish it. I taught for 30 hours a week, I had to write research papers, and I had to go outside to check up many internship students in several organizations. Therefore, I designed the stickers, 40 drawings of cartoon characters, by drawing them on paper and painting roughly with watercolor. The stickers have to be clean digital files with PNG picture format. Hence, I hired one of my students to trace my drawings in an Adobe software.

I agreed with that student to pay an amount of money for 3.3 full day work. In fact, I thought he could finish all the tracings within 2 days. My 40 drawings were simple, small, and not so detailed. 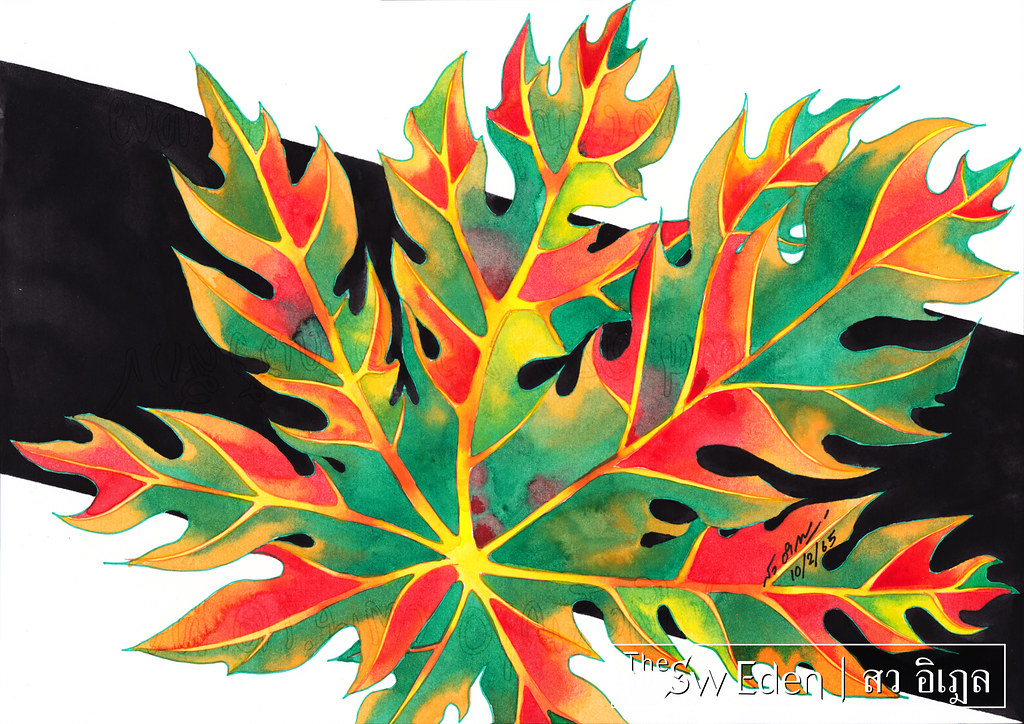 However, when he finished them, I found the quality of work was not good. My original sketch by using watercolor was better than his complete work. I was so disappointed.

What was the reason that I chose to hire this student? I knew previously that this student was very good at digital paint, because he took a class with me earlier. Moreover, his major advisor told me that his parents just passed away, and he did not have enough money to pay for registration fee of the upcoming semester. These were the reasons that I chose to hire him. 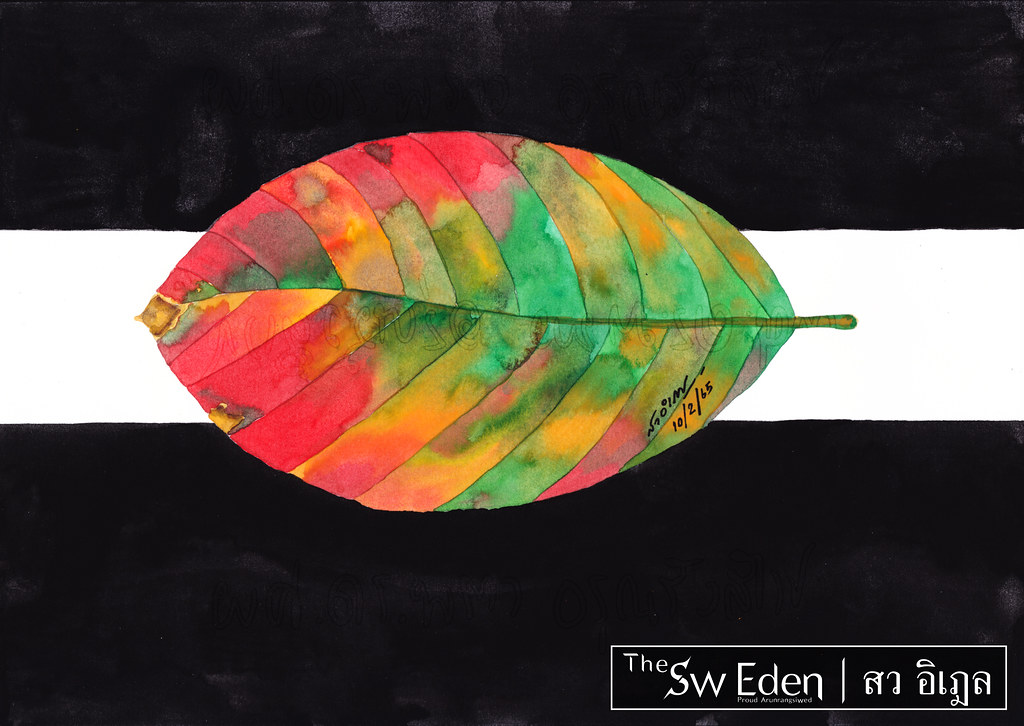 Because they were all old books, and there were no digital versions available, if that lecturer put them together and put his own name on it, no one would know, and no one could check it. This was such a dirty thing I found in Thai education system. The rules of the university force each lecturer to produce a book or research every year. Those who do not have ability to conduct a research study, would need to write a book. However, they are not all honest. Many of them just do the plagiarism, copy and paste materials created by others. They are thieves! 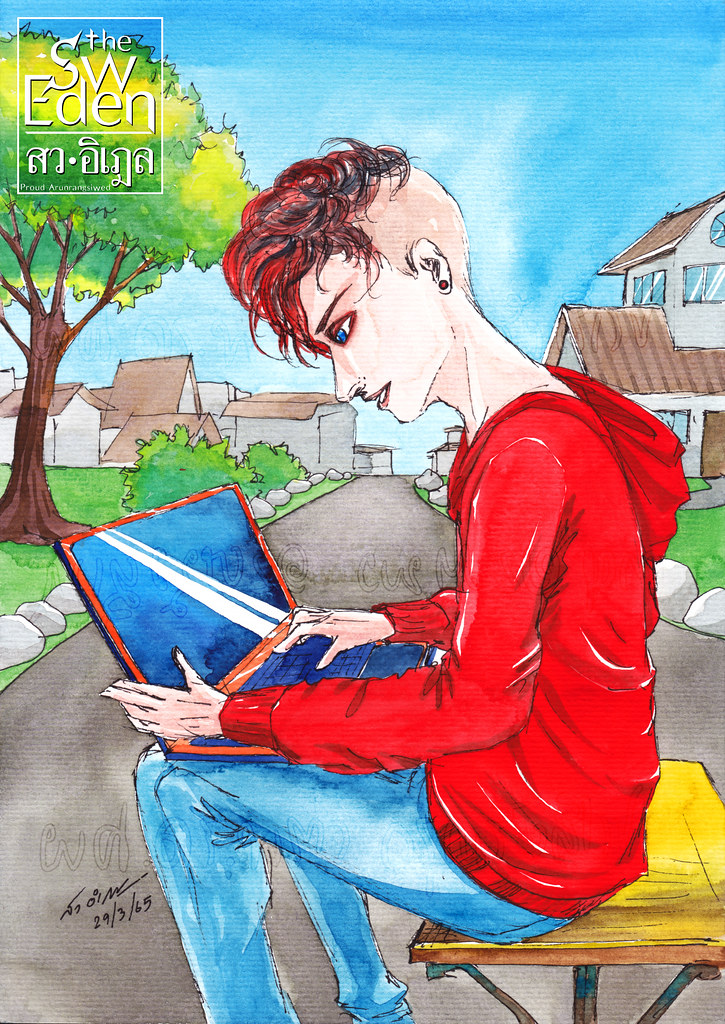 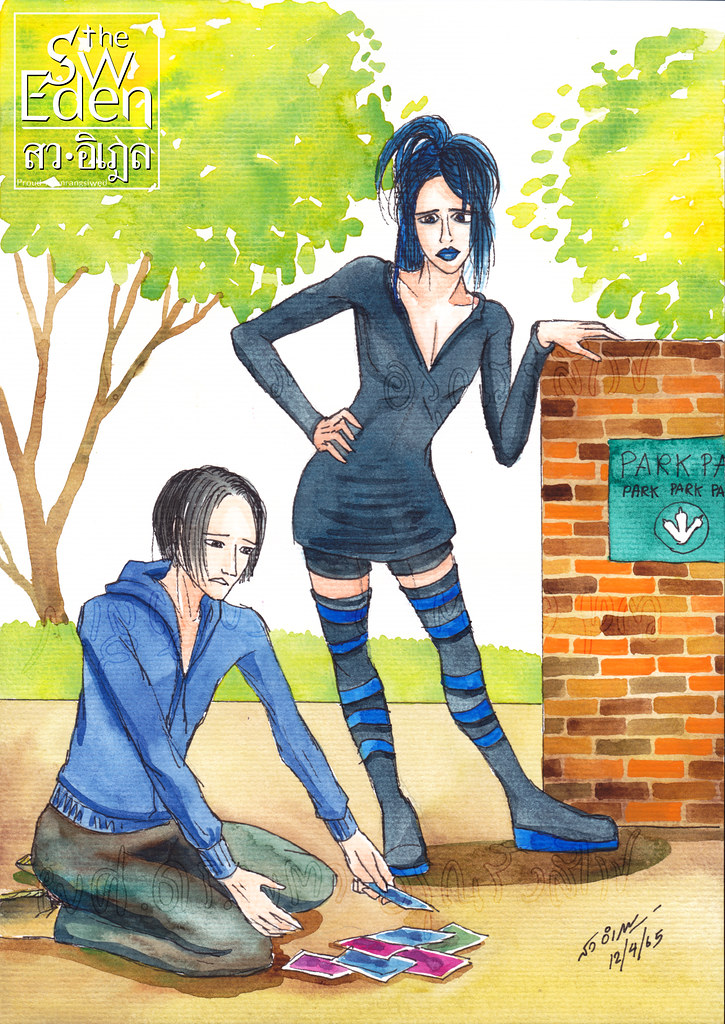