Before the open house event, some teachers and some students had to prepare their board and booth at school during weekend. The event I am talking about was held on Monday to Wednesday. A teacher and around 5-10 students were assigned to create a board or booth. There were about 50 of them around school. 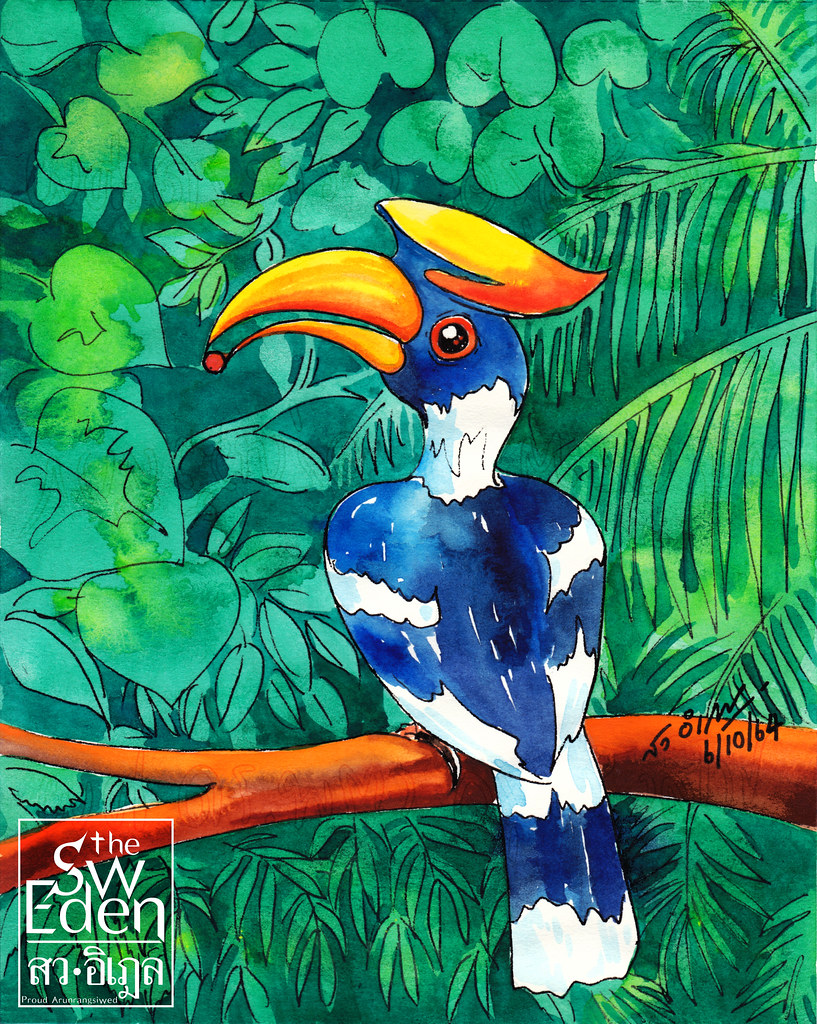 I would tell this real story in third person because I do not want to have anymore argument with anyone. And the actual location was not a school, but a higher educational institute.

Eden worked as a teacher, an ordinary teacher. Her boss was the head of department. In this department, there were 10 teachers. Eden was the only one in the department who had to come to school in the weekend to work with a group of students. Eden could work fast and know how to get everything done in one day, which was Saturday. Eden wanted the group students who volunteered to work with her to have free time on Sunday. Eden asked her students to design the booth. After design process, Eden suggested the materials and the way to construct it easily and quickly. 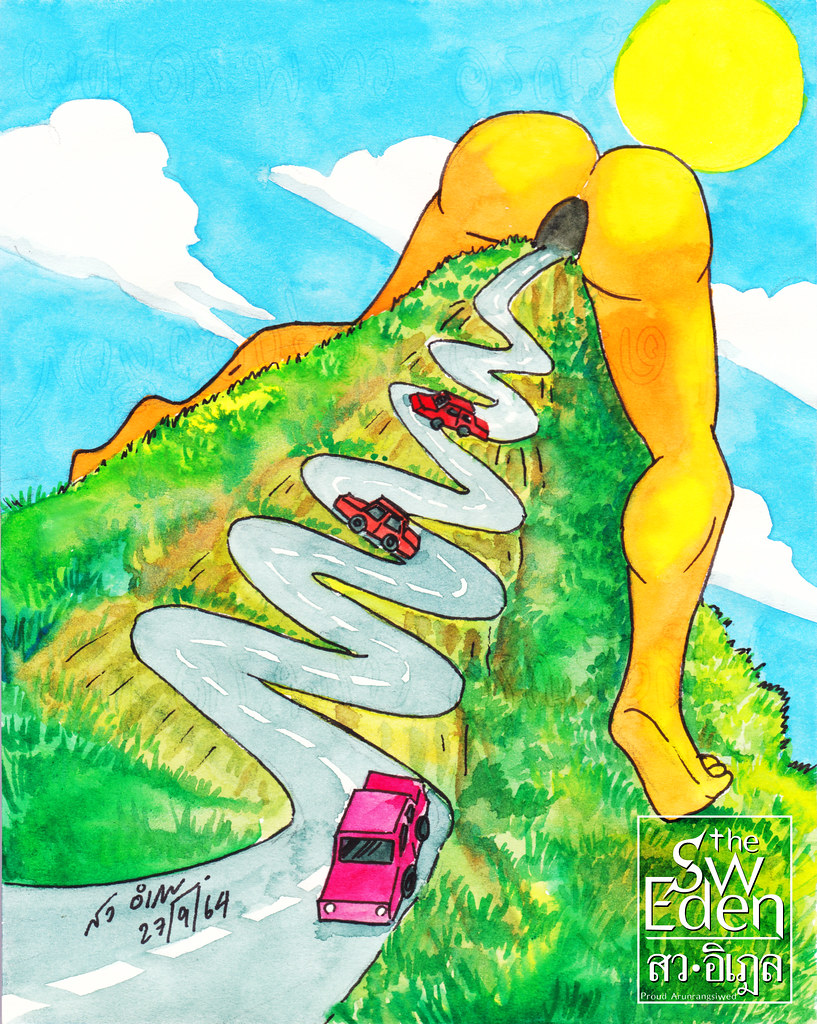 Eden’s boss planed not to come during that weekend, but he felt he wanted to help. Therefore, he asked Rapi, a former student, to come to help the current students.

Eden worked with her students, and everything went fast and well in the morning until at noon of the Saturday. However, Rapi came at noon. He tried to stop what those students were working on. Eden asked him to let her students continued working. We had argument and he tried so hard to win the argument without any good reason. He just wanted to do everything exactly the same as the last-year open house. He wanted to control the current students to do exactly what he did. He was loud and stubborn. Eden no longer wanted to talk with him. She had to let her students being control. They had to work more in useless detail of temporary booth. They did not get the booth done within a day as Eden had initially planned. 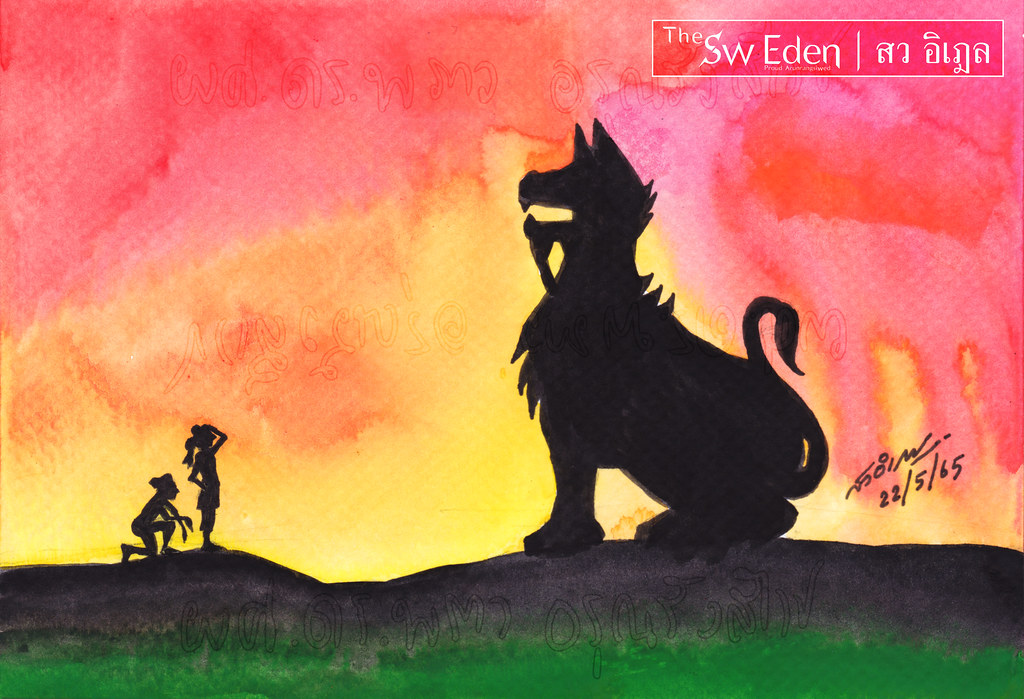 After the long hard days of booth installation, the open house began on Monday. A male teacher in the same department intentionally took a selfie photo of the booth and shared it on social network. He typed that he helped look for these students working. Everyone in the department said, Thank you, to him.

Because Eden was tired, she did not look at social network at the day. She found the post later. That man did steal her work and take the credit. Even her boss, who assigned her to come during weekend, also said thank to that guy. Eden posted the photos later, but that did not help. Everyone had already remembered that the guy did the work during weekend.

Eden had so many prior reasons to quit her job as teacher, but this event strengthens her decision. Eden wrote resignation letter following the end of open house event. 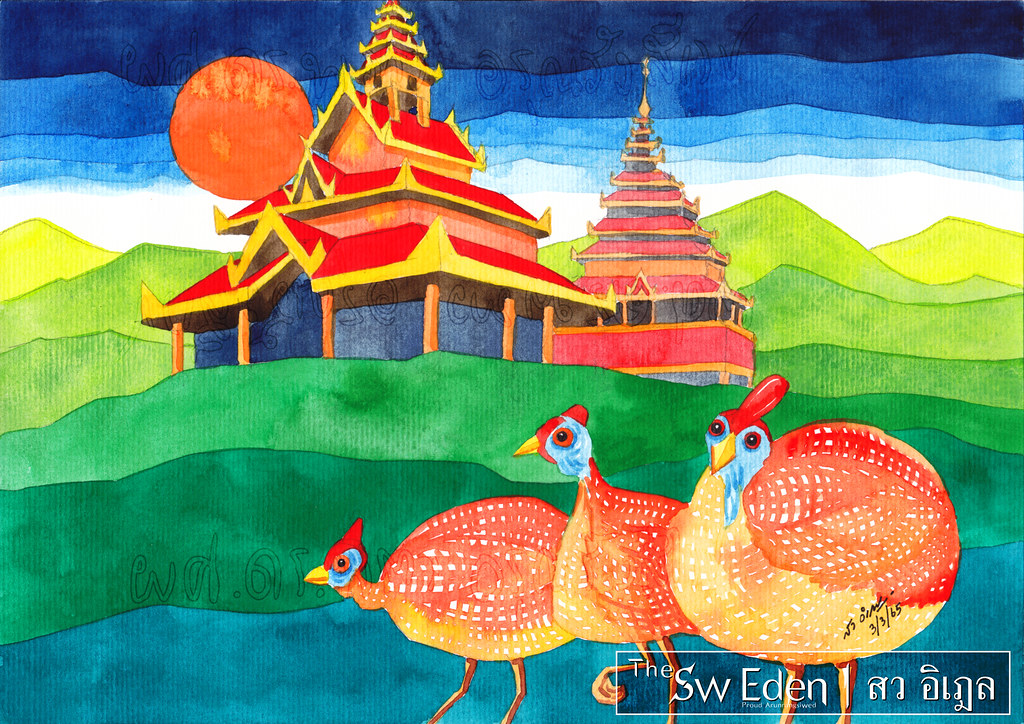 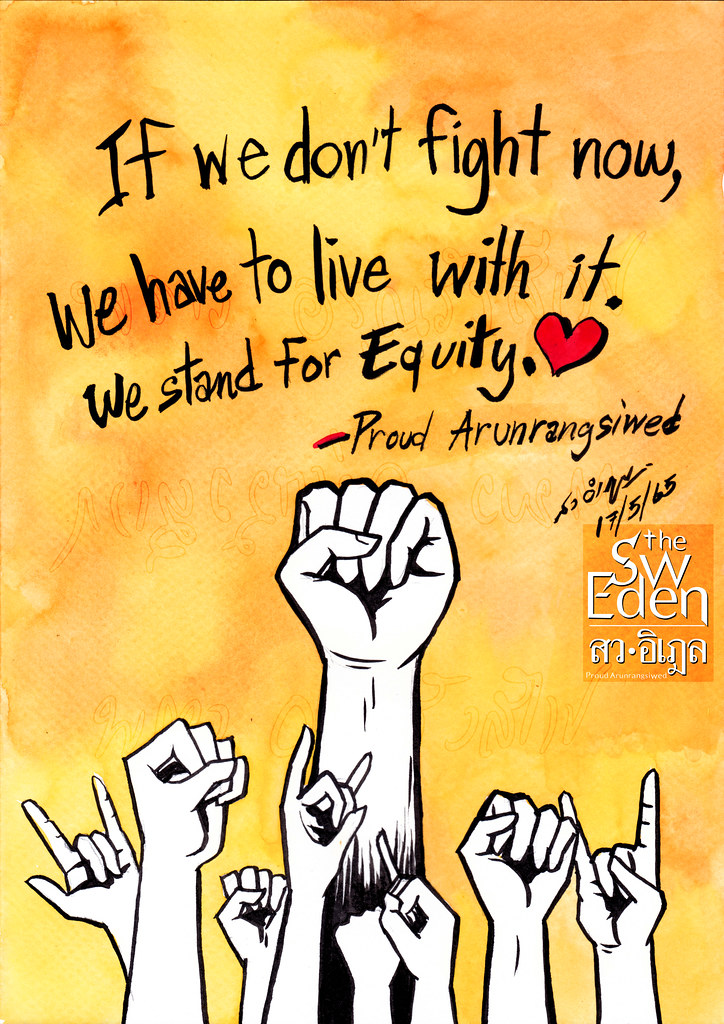