Teacher is unfair, what should students do?

In this journal post, I would like to express my opinion about the grading decision of my co-worker in the same university. I would temporarily name him, Matt, to use in this post. 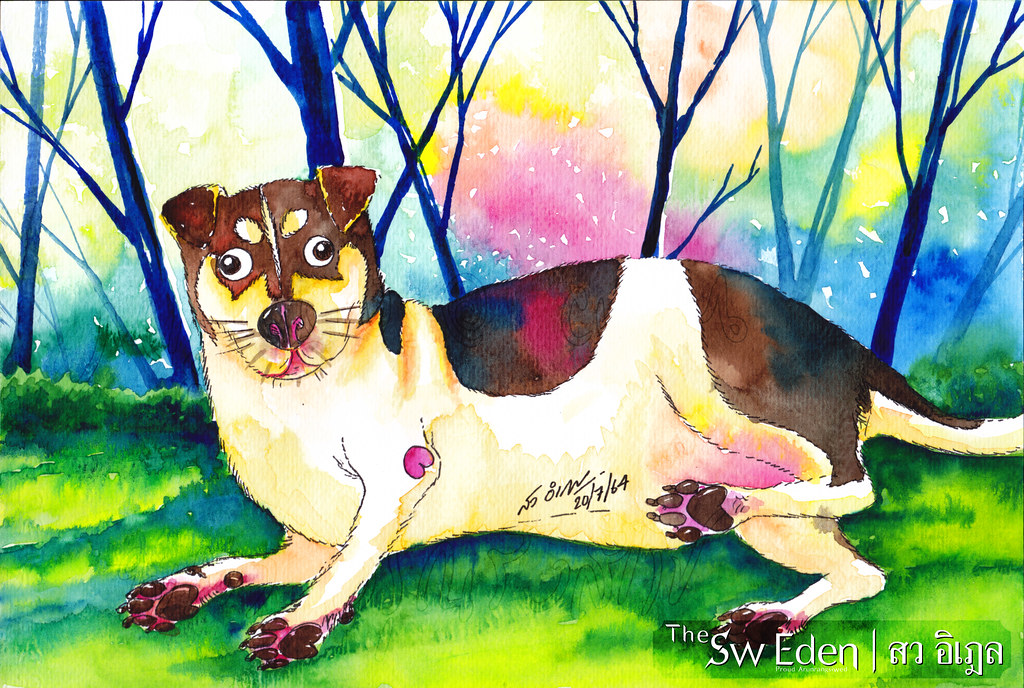 The same group of students often enroll to learn in my class and Matt’s class in the same semester. We both taught in the same field, media art. I know which students are skillful or responsible or excellent. And I also know the worst student in the group. Matt knows this student, too. Normally, this student got only F and D as his grade. However, when he became a senior student, he felt he had to be more responsible. He has higher class intention. His work was better, but not as good as other students. I graded his work with the same rule as other students. I gave him B and C in that semester. The quality of work and overall responsibility are not yet the level of grade A.

Matt was different. He gave A to that student. This is only because he saw the big different in him. I think it is not fair for other good students. Those students’ works were better than his. Those students attended the class more regularly than him. I had talked to Matt. He did not listen. I heard many students complained about Matt. I had never reacted or given my opinion about Matt, even I don’t like the way he treated or judged these students. 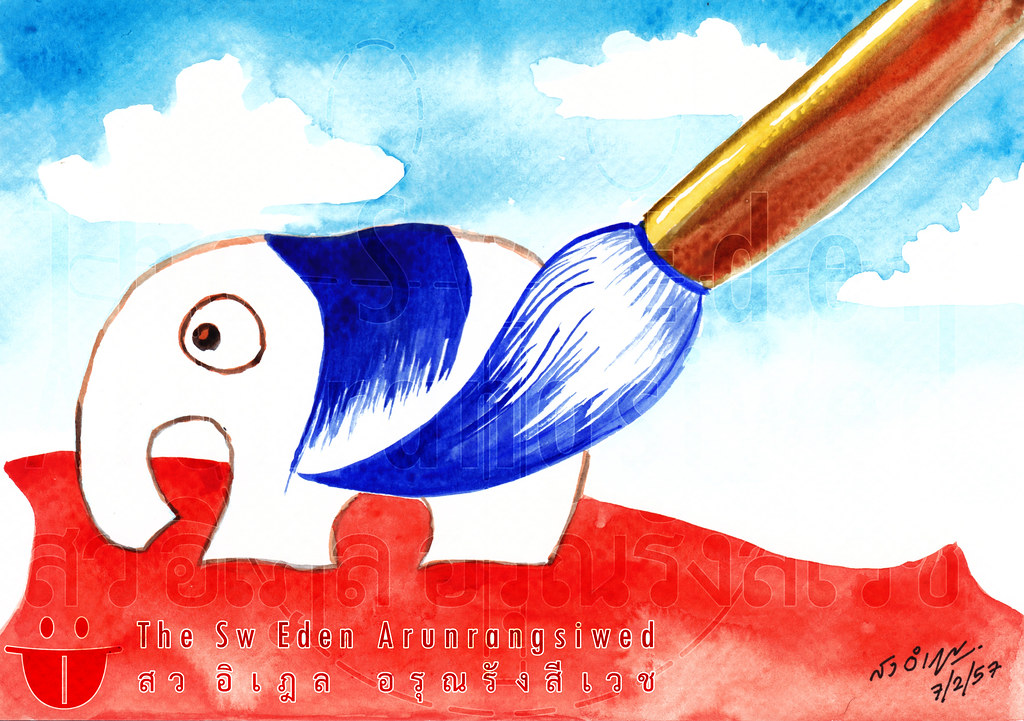 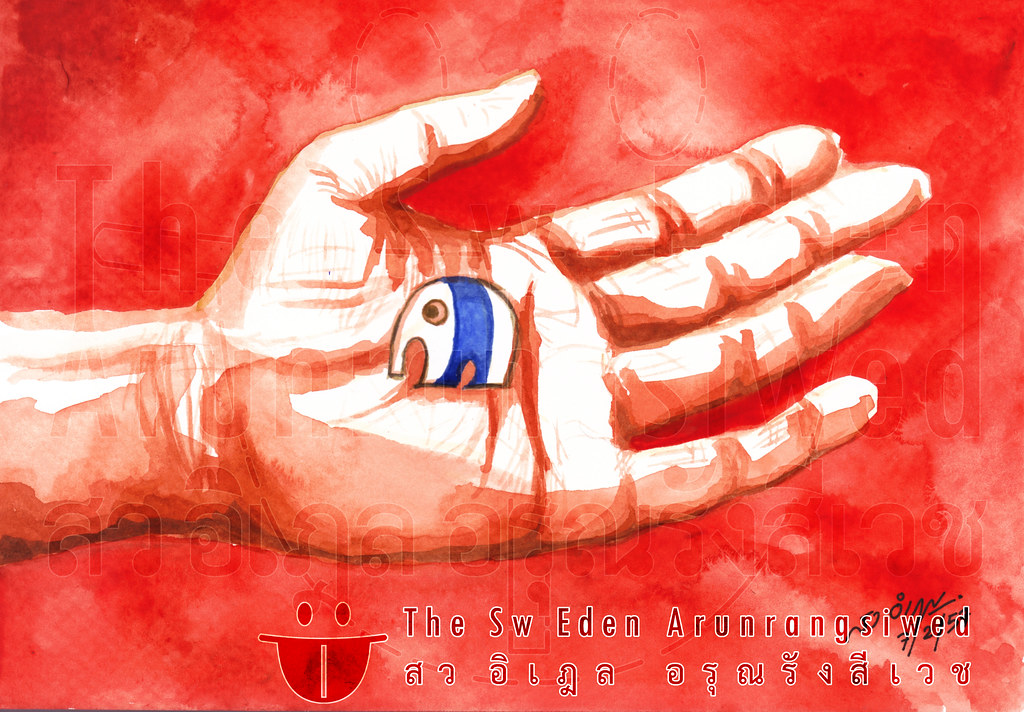