This is the second time that I taught Comic Study and Graphic Novel class. This group of students was very small compared to the previous group of the students. I got 20,000 bath as my research fund to conduct a research with this group of students. The integration of this class and the research is very effective and I do recommend other teachers to make their classes like this, too.

I bought a brush pen for each student. It costs a lot of money, but all students got a standard tool to draw their artwork. I also hired a professional graphic designer to provide a brief class of how to illustrate the comic book. Moreover, I sent their work to print as a book and gave to each of them. All of these processes could cause the higher class satisfaction on them. 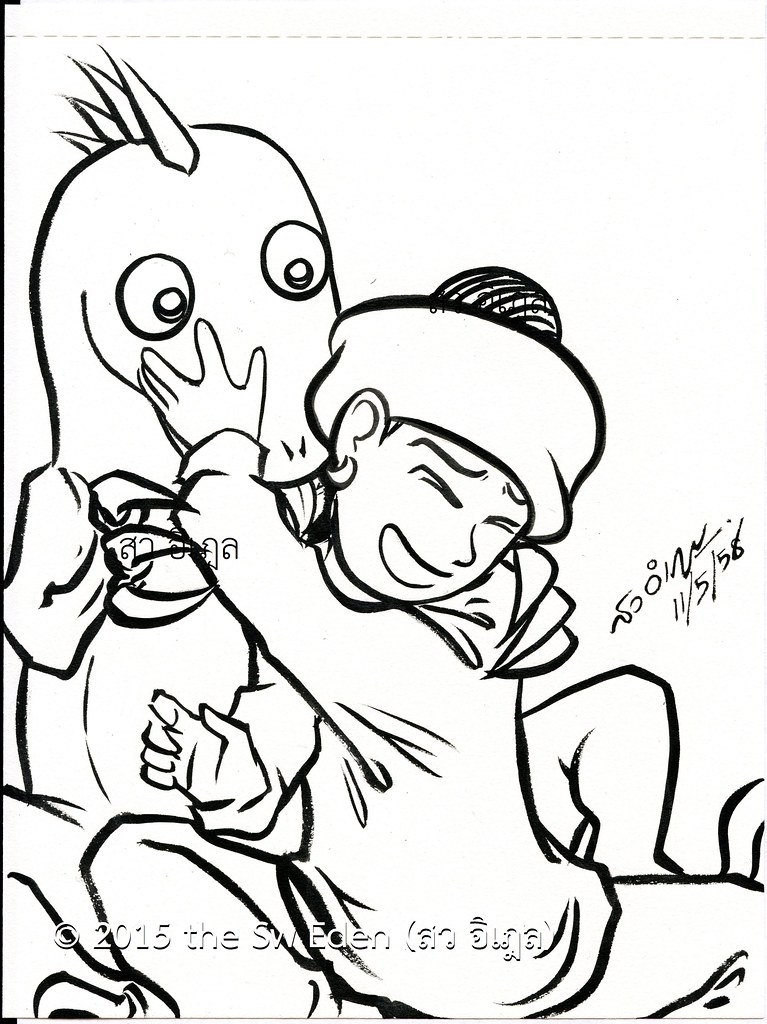 The thing that they have to do for me, who is both teacher and researcher, is that they have to collect the data for my research study. I guide them how to tell the stories in their comic books to others, and they make it. All the stories in the printed comic books are about anti-racism, anti-discrimination, and to promote gender and class equality, and also minority empowerment. These sets of knowledge and aspect were rarely found in Thai education system and Thai prosocial media. I think it is a positive thing to let students create the comic related to these ideas and spread their words to other students outside their school.

Every week, we discussed about a research paper and social issue about comics. Like, we discussed about racial discrimination in Marvel films and the character, Thanos, who mostly killed the minority, such as young people, women, black people, and the elders. This helps heighten their media literacy skills. They are no more passive media audiences, even when they consume the media they like. Although one of them could not agree with me, because he loved Marvel Comics too much, I think at least he could remember the class and he might change his attitude later when he got older.

Mostly, all the time we met in class are well. We had worked on the comic books both for developing their art skills and developing prosocial plots. We called our comic book, prosocial media. We hoped it could help inform the readers what to think about. Our class is bigger than just a class. The work in our book may help others in the society to be treated correctly, not be prejudiced by their appearance and unchangeable identities. 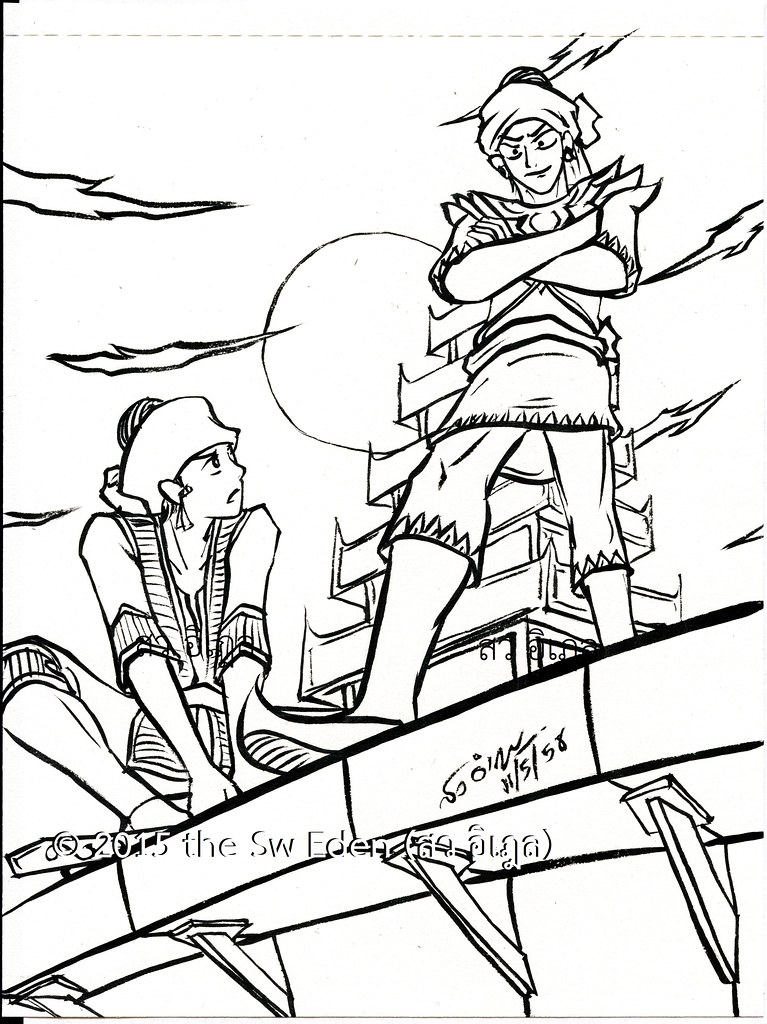