Congratulations to the new ***STAR*** 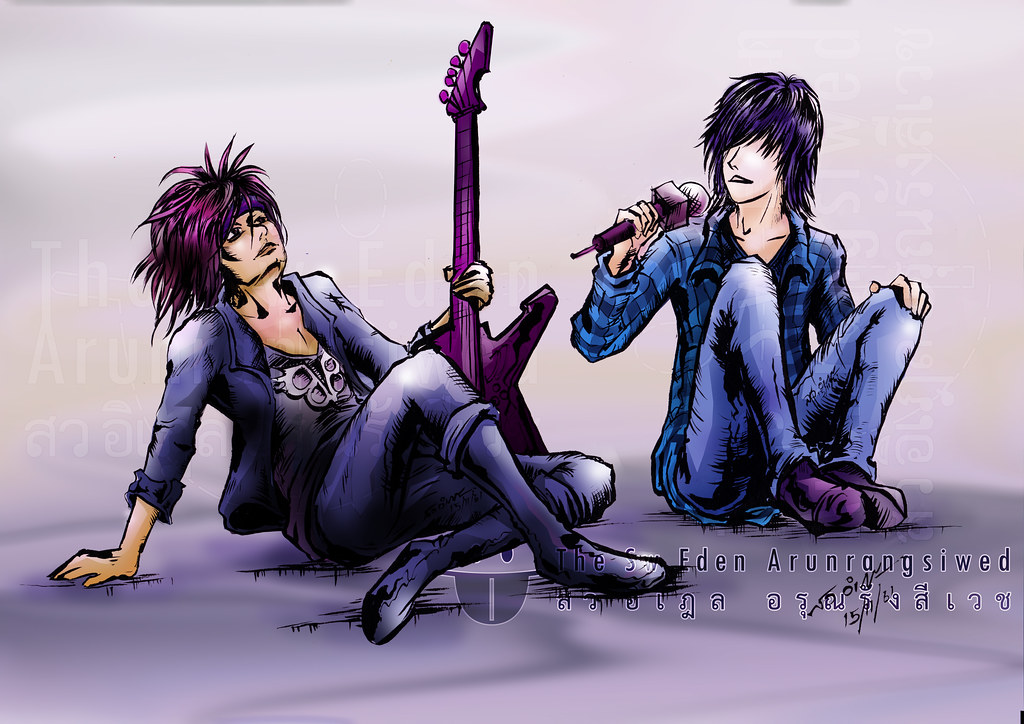 This post is contributed solely to the new winner of a famous reality show, THE STAR 6, in Thailand. Speaking of this TV programme, it was initially introduced as  a singing contest which judgements came from the audience through their votes.  As time had passed, the producers realised the Thai voting style and the aim was then shifted towards finding real STAR, who isn’t just a plain singer.

Over 20,000 people joining 1st round audition, now the new winner of the STAR 6 has recently announced. And he is Napat Injaiuea, or GUN as his nickname. GUN was born and brought up in Suphanburi, a province in central Thailand. The first person teaching him to sing is his dad who also loves singing. It was GUN’s dream since then that one day he could become a STAR and could sing for his fans. 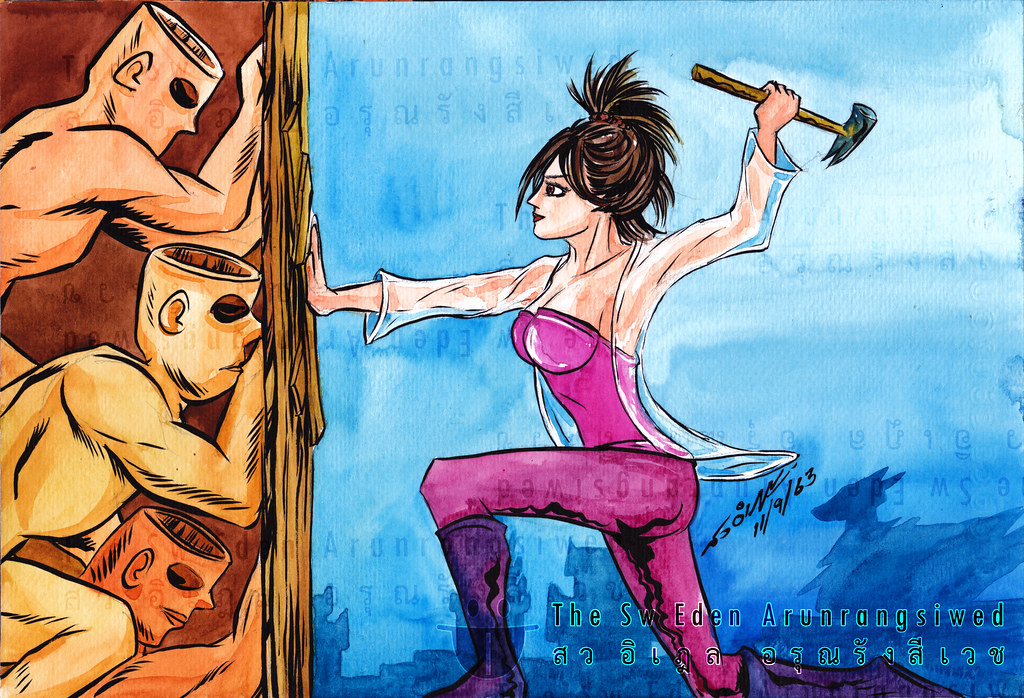 At the age of nine, he was awarded a first-runner up prize in junior KPN singing contest. Nine years on, he was back on another singing stage, THE STAR5. Unfornately, it was a NO from the judges. The main reason for his failure though was the low popularity of Lun-Thung and Luk-Krung, the two genre of Thai music for which GUN could sing well.

Being someone who never gives up easily on his dream, GUN spent the whole year learning how to sing POP songs. With this new feature added to his great talent in music, GUN came back to the STAR6 audition and here he is the new WINNER of this show 🙂 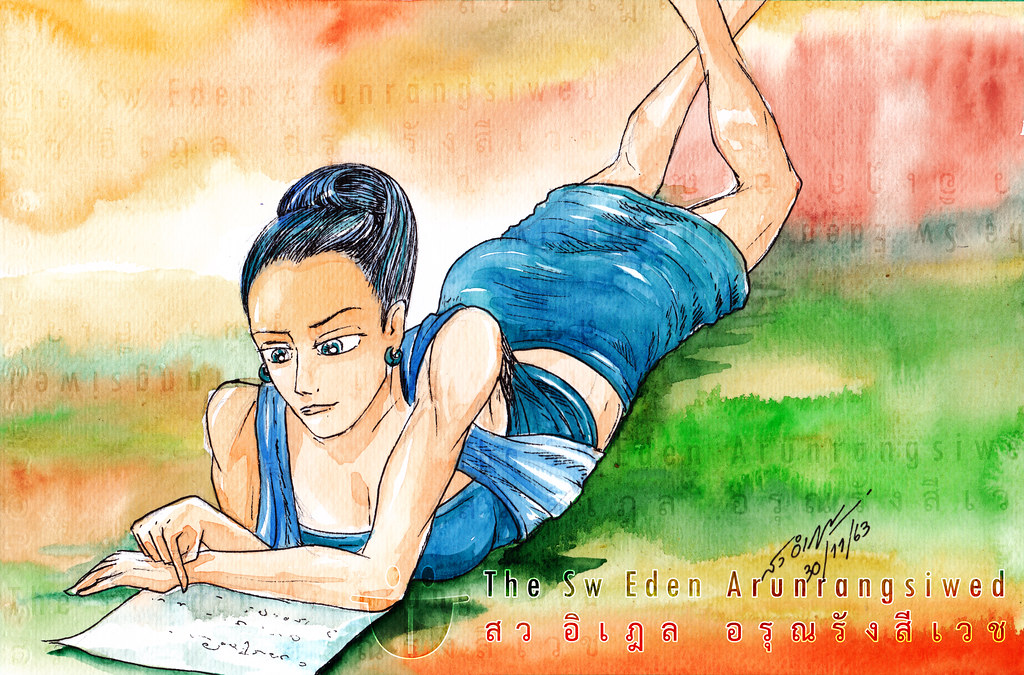 Frankly, I myself never really listen to all these Luk-Thung or Luk-Krung music. But, just when GUN was singing it, all that magic, I’d love to listen to more and more. With his beautiful voice, charming eyes, catching moves, he could killing me softly with his songs on stage.

I’m very glad as well that a person who is sooooo Thai could win this competition. This reflects the fact that Thai people still love their own style and I wish to see more of this. Not that I am anti western or asian music, I just think Thai music could be just as good and unique in our own way. Now, it’s up to us and the new generation whether to conserve our Thai traditioin or slowly let it dissolve into foriegn music and eventually disappear.

Above all, the biggest Congratulations to N’GUN !!!

You surely deserve it 🙂