ครั้งแรกที่แอบดูพวกมันเอากัน: My fisrt time to see them have Sex 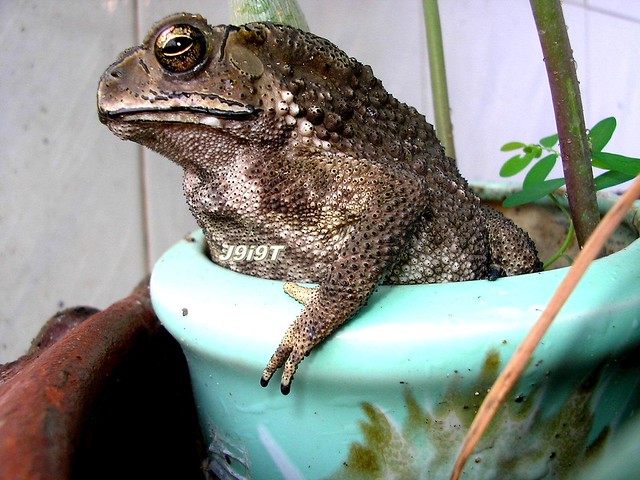 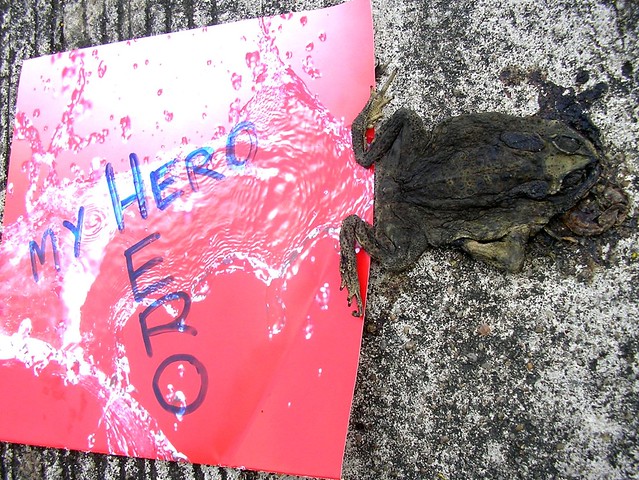 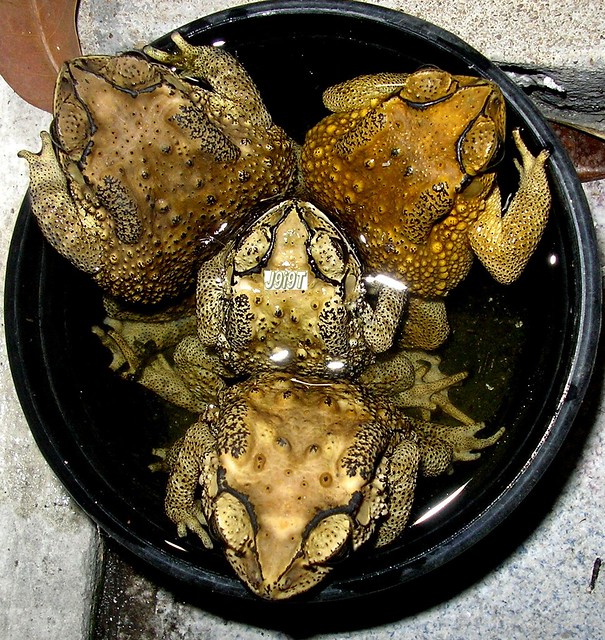 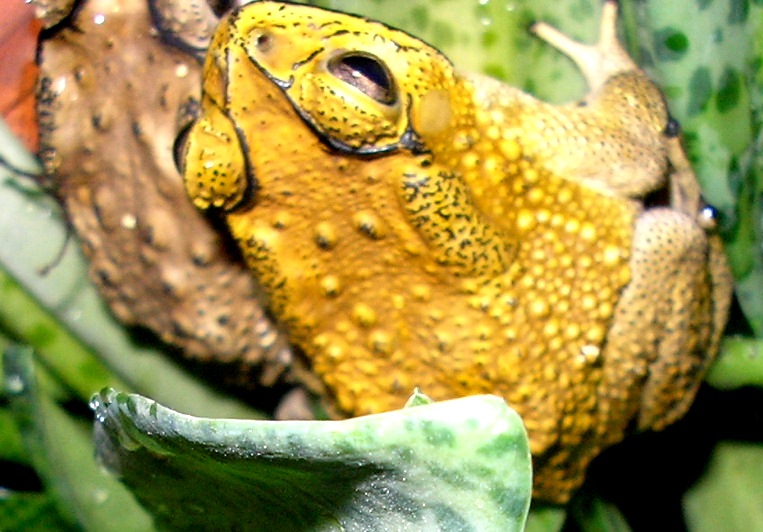 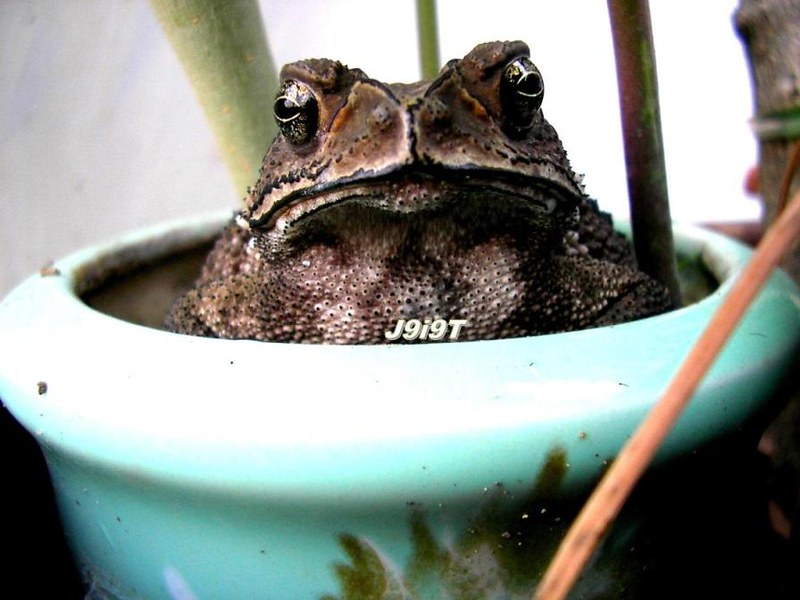 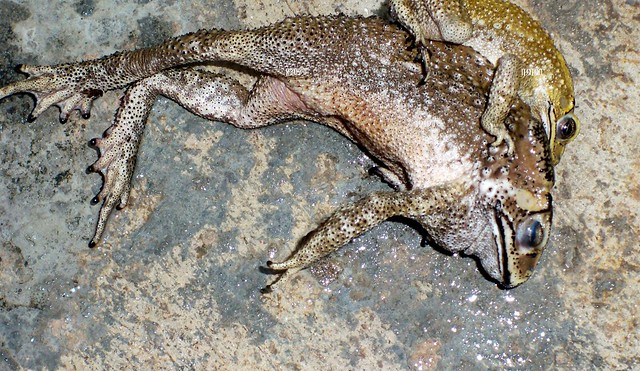 Nov 24, 2009
They said, they saw Samak Sundaravej ghost in the council… Everyone saw the same thing…

ASTV wrote that Samak wore his full white dress. The image was appeared in the middle of LCD monitor. He respected in Thai style. Then, all lights were shutting down… They do believe that what they saw is real Samak Sundaravej, because there is none of Samak’s photo in any computer. All is 4 seconds.

Samak Sundaravej died with liver cancer at Banrungrach Hospital at 9.33 AM. He had been 25th prime minister of Thailand, and Bangkok Governor. He is famous in cooking, but I do not know how he cooked to get the cancer in himself.

I would like to let you know that everyone has to die someday. We cannot brougth any money with us. The only thing that we can leave for this world is our name. Notorious or Honorable. We should not pay our honor to get dirty money. We should not be selfish. We are not materialism. We will be happy when we can make others happy, rather than be happy on others’ sadness.

Please think, when you die, what kind of liquid will be dropped on your corpse, tear or savila?

I did draw something for him long time ago.
Thai people call him, Rose Apple, because of his nose.
You may look up wikipedia to read his stuff.

Drawing for Samak Sundaravej about age ago.

I don’t need your blame because this is what I believe. If you do not believe, just ignore it.

(Before reading this blog, I just want you to know ‘that bunch of the bands in LA’ are not more than 10 bands and more than half of them are not always in LA, but they are friends together with those LA bands.)

Sw Eden said, “Hideto Matsumoto is not such a really good guitarist. He also chose wrong place to play music, and he ended his musician wonderful life in that place.”

My words seem like Hideto Matsumoto is the suckest guy, but he is actually not. Although he is not the best guitarist, he is the greatest artist in the world. His artworks are not painting or drawing, they are dressing, composing, the movie and the music video making. These are all incredible, especially in that era. Many people do not look at him at this point. Nowadays, if you watch a famous music video or listen to famous alternative songs, you can be sure that Hide’s work is not far from those stuff. His ideas are so modern and real creative. He is the first guy who made many many things in the world as you can see them via his music videos and his shows.

Hide’s stuff got copy without people who know. I do not care if most of us know that some artists copied him. I appreciate when some bands’ music was inspired by his music. But I hate the copy and I hate it so much if the fans of those bands who copied Hide, do not know who Hide is, and do not know that that stuff was from Hide’s idea.

These are the bad results after he started his music career in Los Angeles. For me, I can say that he committed suicide half of his everlasting life there. He is the talented guy and too great to be in those group of musicians in LA. I did not blame Zilch, but I blame a bunch of the bands that I do not want to name them here. Those bands are so stupid in many people’s eyes (as we can see in comments at blabbermouth.net) and that was real. Those bands always exchange their members among their group. It was like a group of ***** in the same small hole and they did not know what was going on outside. Their music was not so good, and they totally play it the same in every song, and those are no creative. Hide became one of those people when he joined Zilch at LA although he is the super genius. Zilch was not bad, but the bands who had gig with them were.

In short term, Hide might choose the right place. Many bands can grow up very fast and become famous there, LA, but not the most famous. This is because many artists around the United States like to visit and attend their shows. Hide is not so popular in US if comparing with the rock bands in US itself. When other artists came to see his gig with those bands, I talked about, at first before listen to his music or watch his show, I believe, more than half of them looked down him. For some famous mean artists came to see his gig and copied his stuff.

In long term, if Hide wants to be famous and I am sure he wants, he should come to Illinois or New York (maybe, Florida, but not so good as Illinois and New York). It is very hard to be well-known at the first time, but for the smart and intelligent guy as him, he can be famous just take a little longer time than in LA. I can say most bands in these two states are really different grade from the group of those bands in LA. If you find out the alternative rock songs which are on the billboard, they are not so different from Hide’s alternative rock songs. (I said just alternative rock songs, not all things on billboard.) With his really great and wonderful ability, his songs can be on the billboard very easily.

In fact, God gave him a limited time, just 33 years on earth, but his name and his work can stay much more longer and unlimited. I imagined if he was very famous in the United States as I said, his name could stand stronger than it is right now, and he could go further than where he is right now, too.