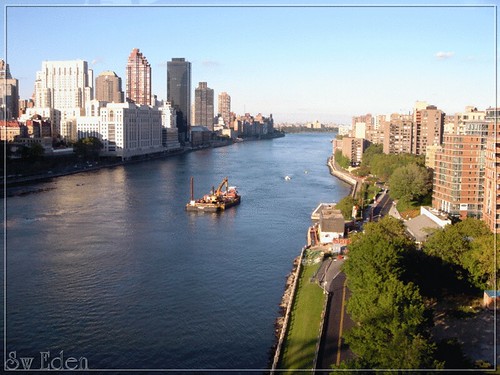 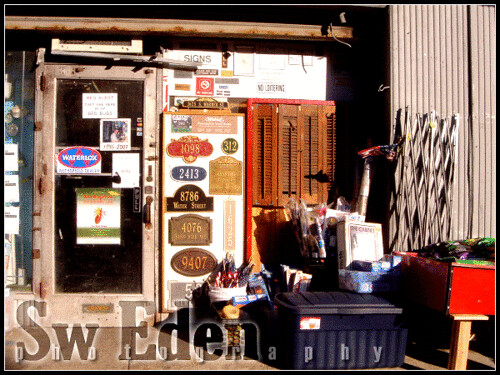 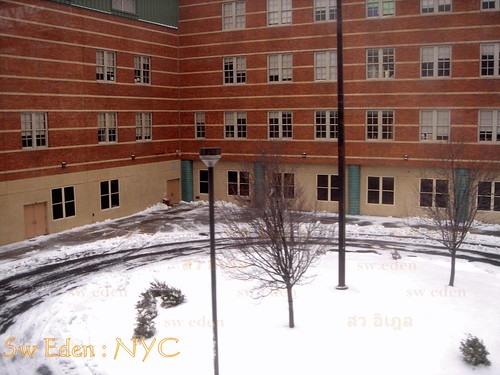 ♥ The Law of Business กฎหมายธุรกิจที่อเมริกา

When people talk about New urbanism, we usually think about the modern architecture on modern landscape and city planning with the geometry shape or beautiful curve which can be drawn in Rhino. That is true. Many towns of new urbanism were created in the United States and Europe. Some states like Missouri and Florida have more than 10 town of new urbanism. Most of the design concentrates into housing/real estate, park and pedestrian walk. And lately, they also have a green design, too, so the tree/grass can work out for the people relaxing, the sound shielding, the animal nesting and the world cooling.

I rolled the mouse around the Google Image Search, and I found that almost new urbanism towns look so closed together. A town which I am interested is different from other towns. The reconstruction of Thimphu (the capital) at Bhutan is combined with the regular roads and red-roof houses in Bhutan style. New urbanism towns are always closed to the beach, lake, until some designers dig their new lakes for their towns. Thimphu has Thimphu river at the east side of the town. Something I found different from my country is all the spaces along the river are public. (Thai houses always face to the river in order of transportation.) They are big tree and grass, and next from them is street. I guess they concern that the tree’s and the grass’ roots can prevent scouring of the river. Bhutan government really considers about natural environment conservation. The visitors have to pay tax for $200 per a day.

This town is not a grid layout, but it has a main road at the middle of the town. Thimphu sits on a plain land surrounding with many hills, so they could have a fine weather and a nice rain forest. We can notice that every single house has a red slope roof. This is because they have a heavy rain in raining season, and on the website says that the red color is about their religion, Buddhism Kagyupa. Thimphu also includes small stores, market and community place, as the Buddhist temple as Trashicho Dzong. Tashichho Dzong is the building with many layers of roof, which is also red. Instead of being red, because of the religion, The reason of the roof color might be from the material around the town.